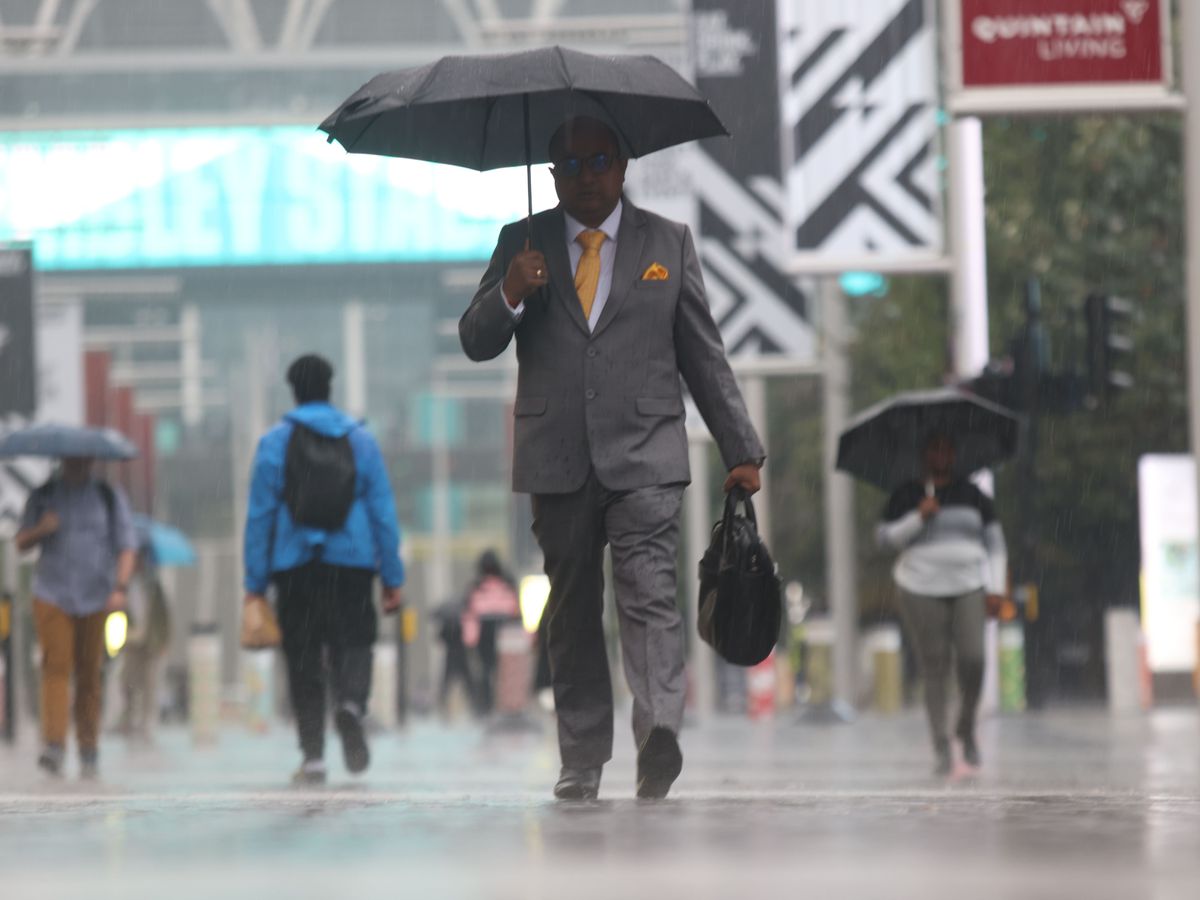 Weather warning for thunderstorms in England, Wales and Northern Ireland

Forecasters have issued a weather warning for thunderstorms in parts of the UK.

The Met Office has put in place a yellow warning from 8 p.m. Sunday to 4 a.m. Monday as the weather may cause localized disruption.

The warning covers London and South East England, South West England, most of Northern Ireland, much of Wales, East England, Northamptonshire and Warwickshire.

Driving conditions are likely to be affected by sea spray or hail, and there will likely be damage to buildings and structures from lightning and gusty winds.

Flooding of homes and businesses is possible, and there could be delays in train services.

Forecasters say some short-term loss of power and other services is also possible.

The Met Office said heavy showers and thunderstorms were expected to develop in south-west England on Sunday and move north into parts of Wales and Northern Ireland.

They are expected to clear in the early hours of Monday.

A distinct area of ​​thunderstorms is likely to develop across south central England in the late evening, moving north into the Midlands overnight.

A few places may see 20mm to 30mm fall in less than an hour, while other places may not see much rain at all.