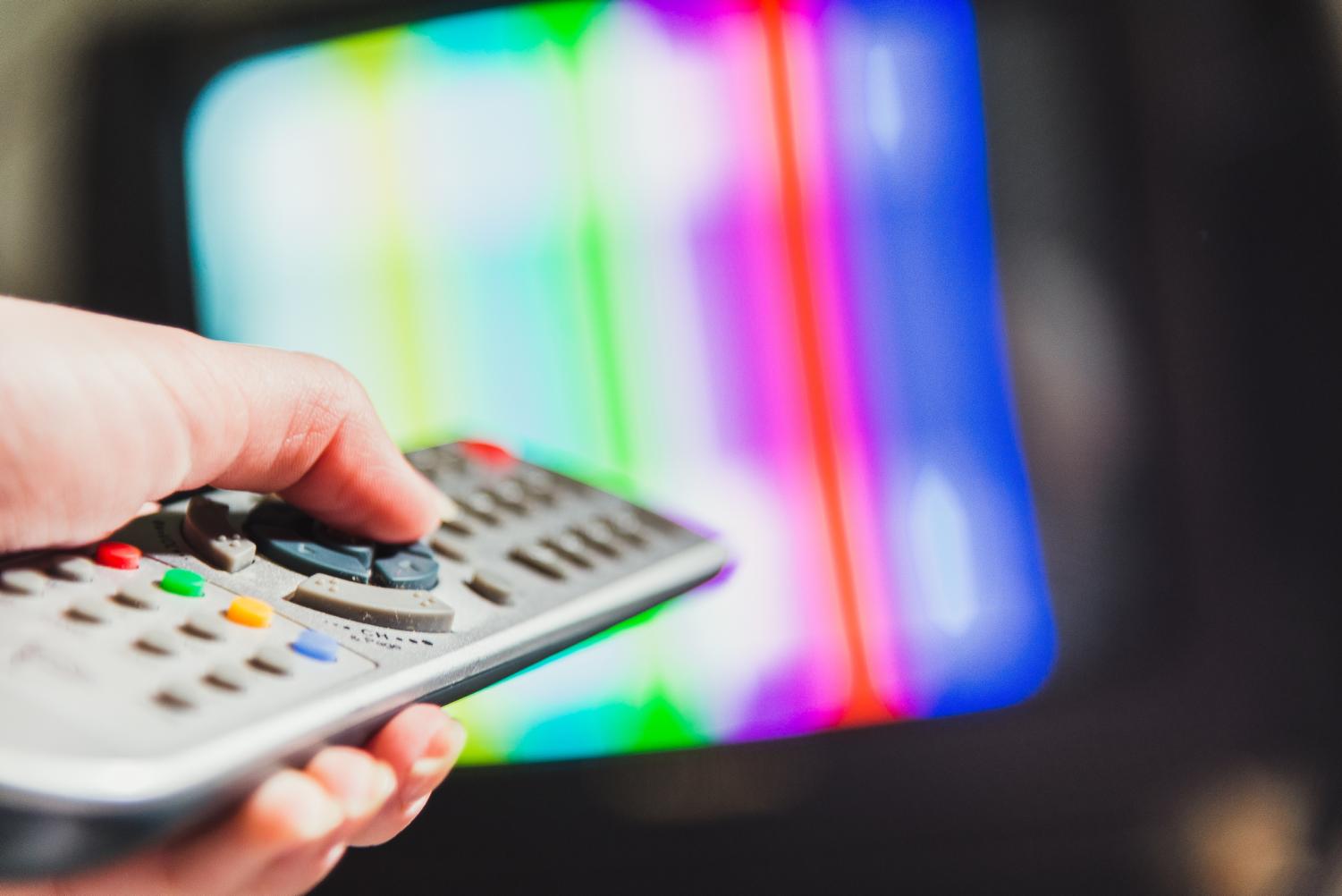 Unpopular opinion: ‘Parks and Recreation’ is better than ‘The Office’

“Parks and Recreation” premiered in 2009 and ended in 2015, but then returned for a special episode in 2020. It stars Amy Poehler, Nick Ocafferman, Chris Pratt and Rashida Jones.

“Parks and Recreation” premiered in 2009 and ended in 2015, but then returned for a special episode in 2020. It stars Amy Poehler, Nick Ocafferman, Chris Pratt and Rashida Jones. The show is a mock political satire sitcom that follows Leslie Knope, deputy director of the parks and recreation department for the fictional town of Pawnee, working to try to make Pawnee a nicer, cleaner place to live.

Nick Offerman plays Ron Swanson, who is arguably the best character on the show due to his position as an anti-government libertarian who is the superintendent of the park, making him a government employee. He doesn’t want to hear about any new laws or policies that Knope is trying to enact and likes to vacation in his off-grid shack with no power or cell service because he doesn’t trust the government.

“Parks and Recreation” was also the show that Chris Pratt gained fame from. Many people may know him as Peter Quill / Star-Lord from “The Guardians of the Galaxy” or as the star of the “Jurassic World” franchise, but I was introduced to Pratt because of this show. Pratt plays Andy Dwyer who fell into a construction pit near his girlfriend’s house and broke both his legs, prompting Knope to want to build a park to fill the pit.

“The Office” is also a hilarious and entertaining show, but sometimes the jokes don’t hit as well. Michael Scott, played by Steve Carell, is the branch manager of the fictional Dunder Mifflin Paper Company and the series’ main prankster. While everyone has their comedic bits. Scott kicks them out the most.

The problem with some of Scott’s jokes is that they can be crude, insensitive, and sometimes even have racial undertones that just leave you cringing and wondering who wrote that in the script.

I love both of these shows and have rewatched them many times, but I think “Parks and Recreation” managed to keep the jokes rolling until the very last episode, which I think “The Office” failed to do so.