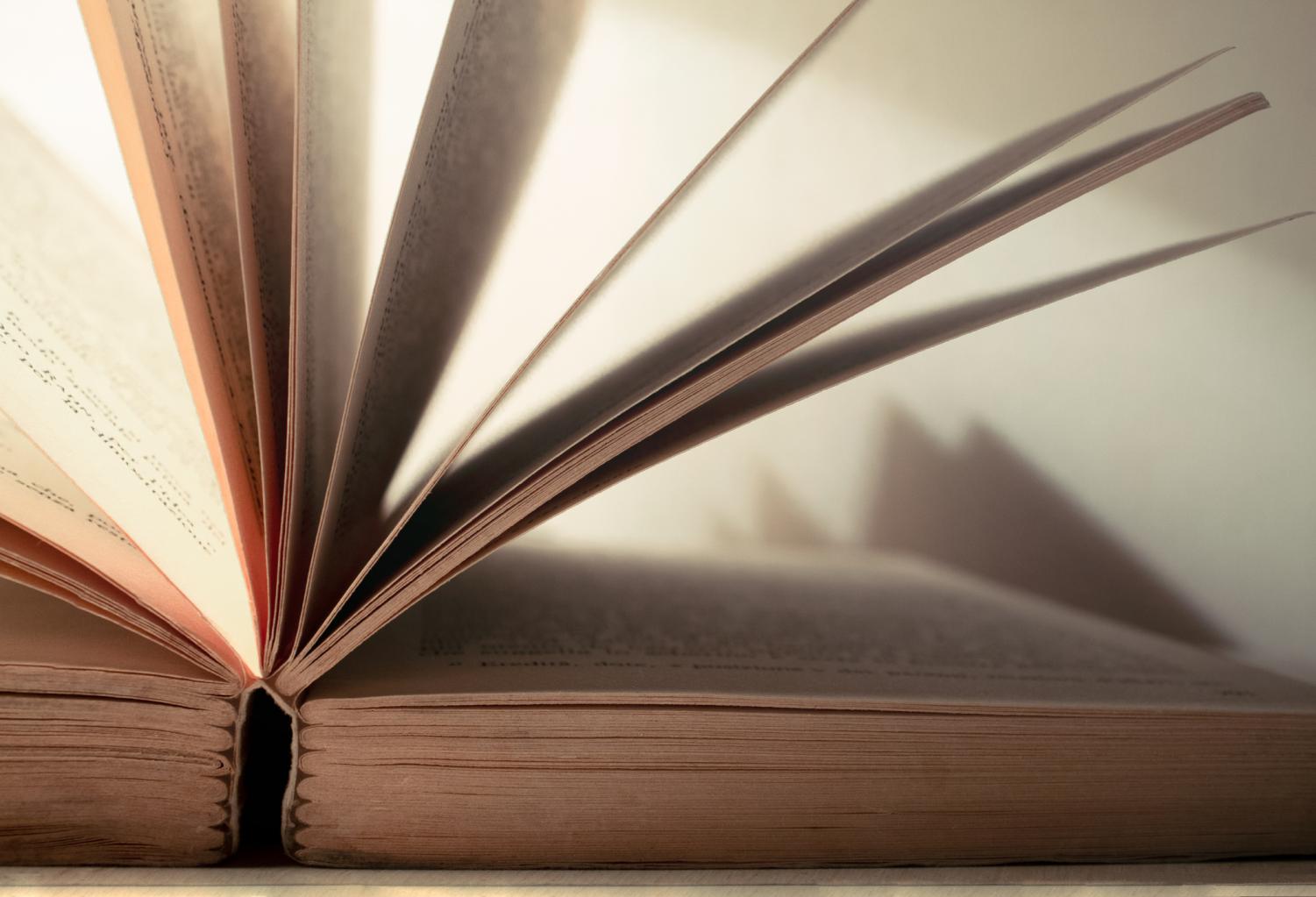 Underrated novels about the black experience

The black experience is a very broad topic that on its own could take up an entire novel, but when it comes to media representation, the story seems to narrow down quite a bit. Many African American books were written during difficult times and expressed these themes. These books present other facets of the black community.

“Let Me Hear a Rhyme”

“Let Me Hear a Rhyme,” written by Tiffany D. Jackson, tells the story of three Brooklyn teenagers who want to become rap stars and attempt to do so by posting their lyrics under their late friend’s name. “Let Me Hear a Rhyme” is a fun novel that celebrates friendship, trust, and secrets and is a wonderful coming-of-age story.

This novel shows black kids being themselves and having fun, something that doesn’t seem to get enough attention and comes out with heartbreaking honesty about what it means to remember someone.

“A Song of Specters and Ruin”

“A Song Of Wraith And Ruins,” written by Roseanne A. Brown, is an African-inspired fantasy novel that revolves around a young boy named Malik’s attempts to escape his war-torn homeland, only to find himself have his sister taken away. and involved in royal politics.

African-inspired fantasy novels aren’t seen regularly and it’s nice to see it brought to light. The novel also highlights court politics and supernatural elements, something fantasy fans love to see and this novel excels at that.

“White on the run”

“Blanche on the Lam” sets itself apart from the other novels on this list by being a crime thriller, something you don’t see much of in black media.

The plot is about a domestic worker and the titular character Blanche White becoming a detective to solve a murder mystery. “Blanche on the Lam” keeps you on edge and is a great script to read.

“You should see me in a crown”

When people think of coming-of-age stories, they think of young teenagers discovering who they are, but it rarely goes beyond that. Liz Lighty’s “You Should See Me in a Crown” follows the story of a girl who wants to leave her Midwestern hometown because she felt she would never fit in.

This novel, while tackling topics such as race and exclusion, filters it through the perspective of this young woman’s everyday life and is one of the most refreshing reads in a while.