TV Gladiator Hunter: “I’m not sure ownership is always a good investment”

The best decision strongman James Crossley ever made was to invest in rental property in the 1990s.

Crossley – Hunter in the game show Gladiators – told Donna Ferguson that his main income came from the wise investments he made in beating the contestants on the hit show. But he is no longer interested in buying real estate and believes that it is now more difficult to invest successfully as a rental owner.

Each week he teaches “gong bath” meditations – where clients relax to the sound of gongs – and yoga at Sadhana Wellbeing in Clapham, south-west London. For more information, visit sadhana-wellbeing.com.

Hunk: James Crossley in the hit series in 1995

What did your parents teach you about money?

To save money and be careful with it. My parents’ motto was: “Don’t prepare, prepare to fail. They did not encourage spontaneous spending. My father was the manager of a small bank branch and my mother was an artist. I would say we were working class. I don’t remember them ever having trouble making ends meet or arguing over money, but they were thrifty and saved for everything.

A lot of my clothes were my brother’s clothes and we were going on vacation in a trailer. I was aware that it was not good to be a big spender and that at any time the money could stop coming in.

Have you ever struggled to make ends meet?

Yes, after getting the job on Gladiators. I was 19 years old and had already had great success as a bodybuilder. The producers saw me in a magazine, came to see me on a bodybuilding show, and asked me to audition.

At the time, I was working for a printer. It was a good job, but my boss refused to let me take a month off to go and film Gladiators. So I decided to stop.

It took six months for the series I had shot to air on television. I didn’t make a lot of money with that first contract and so during those six months I was in limbo where I didn’t have a full time job. To get by, I worked as a strength trainer for some local boxers, but I didn’t really earn much.

Have you ever been paid ridiculous money?

Yes, for personal appearances in the 1990s I would be paid between £ 750 and £ 1,500. Sometimes I would open a gymnasium, other times I would light fireworks. Dumbest money I ever made was when I got £ 2,000 to go to EuroDisney in Paris and open Space Mountain with Cliff Richard and Paul Young. I have all these crazy photos of me with them on the ride. It was very fun. 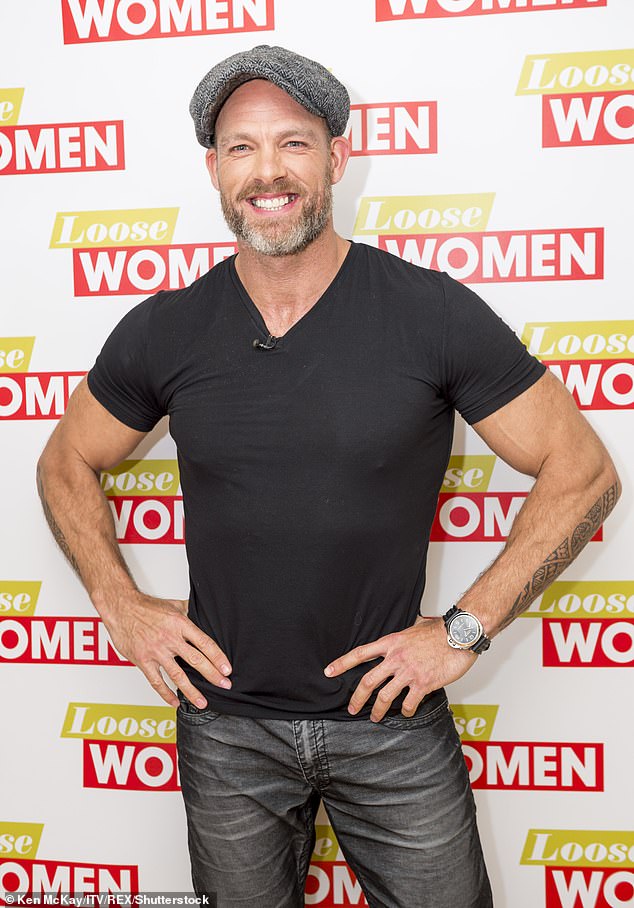 What has been the best year of your financial life?

It was in 1997. I won six figures that year. People assume that if you were a gladiator you made a fortune from the TV series, but I actually didn’t. Rather, it was the personal appearances and pantomimes that I made that turned out to be lucrative.

What’s the most expensive thing you’ve bought for fun?

It was a silver BMW 320 convertible in the late 1990s for £ 25,000. I bought it because when I was walking around a Fiesta for personal appearances I could see the disappointment on people’s faces.

Invest in a complex hotel investment program with 20 others. I lost tens of thousands of pounds after the guy who ran the program went bankrupt. After that, I decided to stick with investments that I know something about.

The best financial decision you’ve ever made?

I was in that lucky time when houses were going up in value, so I could remortgage and put down a down payment on another house. Today I have a small portfolio of rental properties, mostly in London, and that is my main income. But I haven’t bought a new property since 2013. I’m not sure the property is now such a good investment.

Are you saving in a pension or investing in the stock market?

No. I put money into a pension when I had a high income in the 1990s. I have also invested in stocks and stocks for 20 years, but investing is not something that I am happy with. passionate enough to learn more. In recent years I have been content with bricks and mortar – I consider that to be my pension. 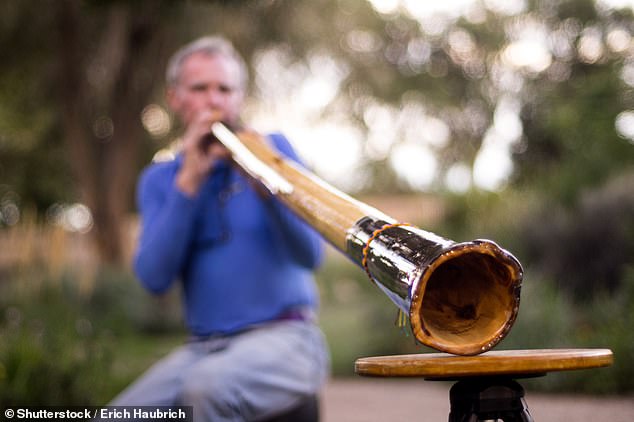 James likes to spend on musical instruments like handpan drums, gongs and didgeridoos

Do you own a property?

Yes. In addition to my rental portfolio, I own my own home, a four bedroom Victorian house in South West London. I bought it 20 years ago for £ 400,000 and think it is now worth around £ 1million.

In confinement, I built a gym in the garden. It kept me sane.

What is the little luxury that you treat yourself to?

Musical instruments. I continue to buy handpan drums, gongs and didgeridoos. Each gong costs £ 2,000 and I have three. I do gong bath meditations and play gongs, handpans, crystal bowls and crystal harps at places in London. I entered gong baths in Bali after being blown away by the meditation I experienced.

If you were chancellor, what would be the first thing you would do?

I would give NHS healthcare workers an appropriate pay rise. The pandemic has highlighted their value, but I have been patched up by the NHS time and time again. During Gladiators, I dislocated my shoulder six times. I also had multiple injuries from competing as a strong man.

Do you donate money to charity?

Yes, I am a huge fan of Battersea Dogs Home and the Edward Foundation – a bulldog rescue charity. I have two bulldogs myself and I am close to them.

What’s your number one financial priority?

To keep my head above water and have enough money to spend on things I love to do – travel and play music.

Some links in this article may be affiliate links. If you click on it, we can earn a small commission. This helps us fund This Is Money and keep it free to use. We do not write articles to promote products. We do not allow any commercial relationship to affect our editorial independence.