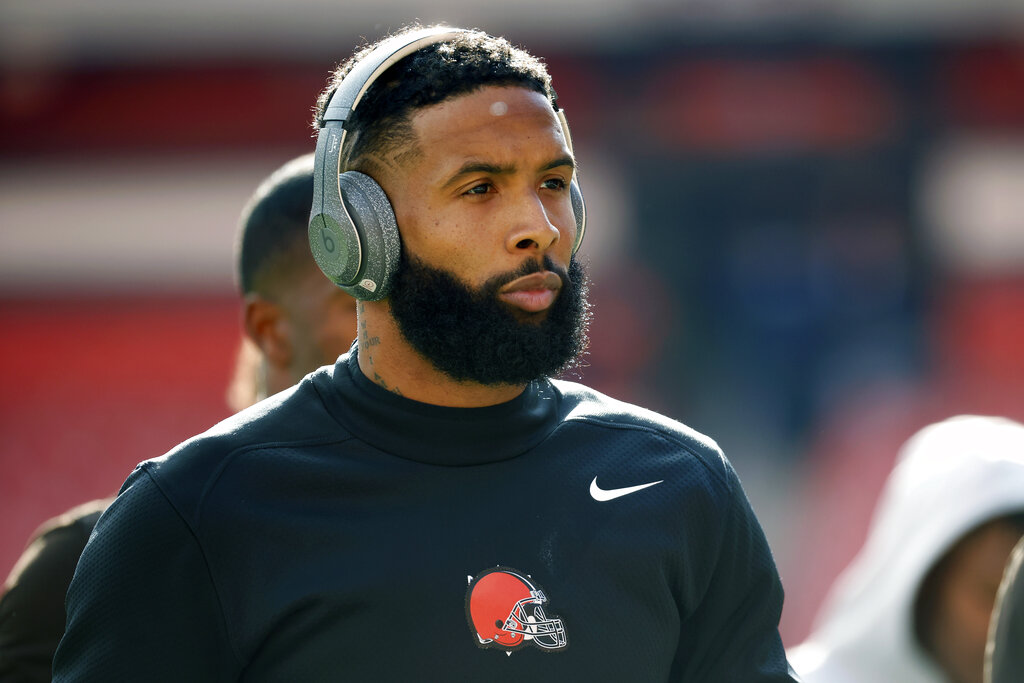 Top 3 NFL headlines ahead of Week 10

Another interesting NFL week has passed with more headlines heading into week 10 of the season, here are the three biggest NFL headlines.

One of the headlines of the past two weeks in the NFL has been Green Bay quarterback Aaron Rodgers testing positive for COVID-19, then finding out he hadn’t been vaccinated all that time and had mislead about this. He hasn’t been wearing a mask until now and that’s a very important rule the NFL has in place for unvaccinated players. Both Rodgers, as well as his team, knew this and decided to keep everyone in the dark.

As punishment, Rodgers was only fined $14,000 and the Green Bay Packers as a team were fined $300,000. Players are fined more than Rodgers for far less serious infractions and a billion dollar organization like the Green Bay Packers is that fine won’t do them any harm. The NFL Board of Directors has handled this situation very badly and are simply showing bias or not taking their COVID-19 protocols as seriously as they describe.

Which team will play Odell Beckham Jr. for the rest of the season?

Wide receiver Odell Beckham Jr. had a tough few years with the Cleveland Browns having issues with the team for his lack of offensive involvement. These issues eventually led to him being released and becoming an unrestricted free agent, allowing him to sign anywhere.

It is believed that he wants to play for a contending team that has a chance to win it all this year. The teams that seem to have a chance of landing Beckham Jr. are the Saints, Packers, Chiefs, Rams and Patriots. Everyone just has to wait and see what his final decision will be and how much he improves the team he signs with.

With the Carolina Panthers having quarterback issues, their starting quarterback Sam Darnold is getting injured and not playing as well lately. The Panthers decided to sign Cam Newton, whom they released just a few years ago. With the two reuniting at this point, it seems like they need each other again to succeed. Should be interesting to see if this reunion will be just for a moment or a long-term commitment.