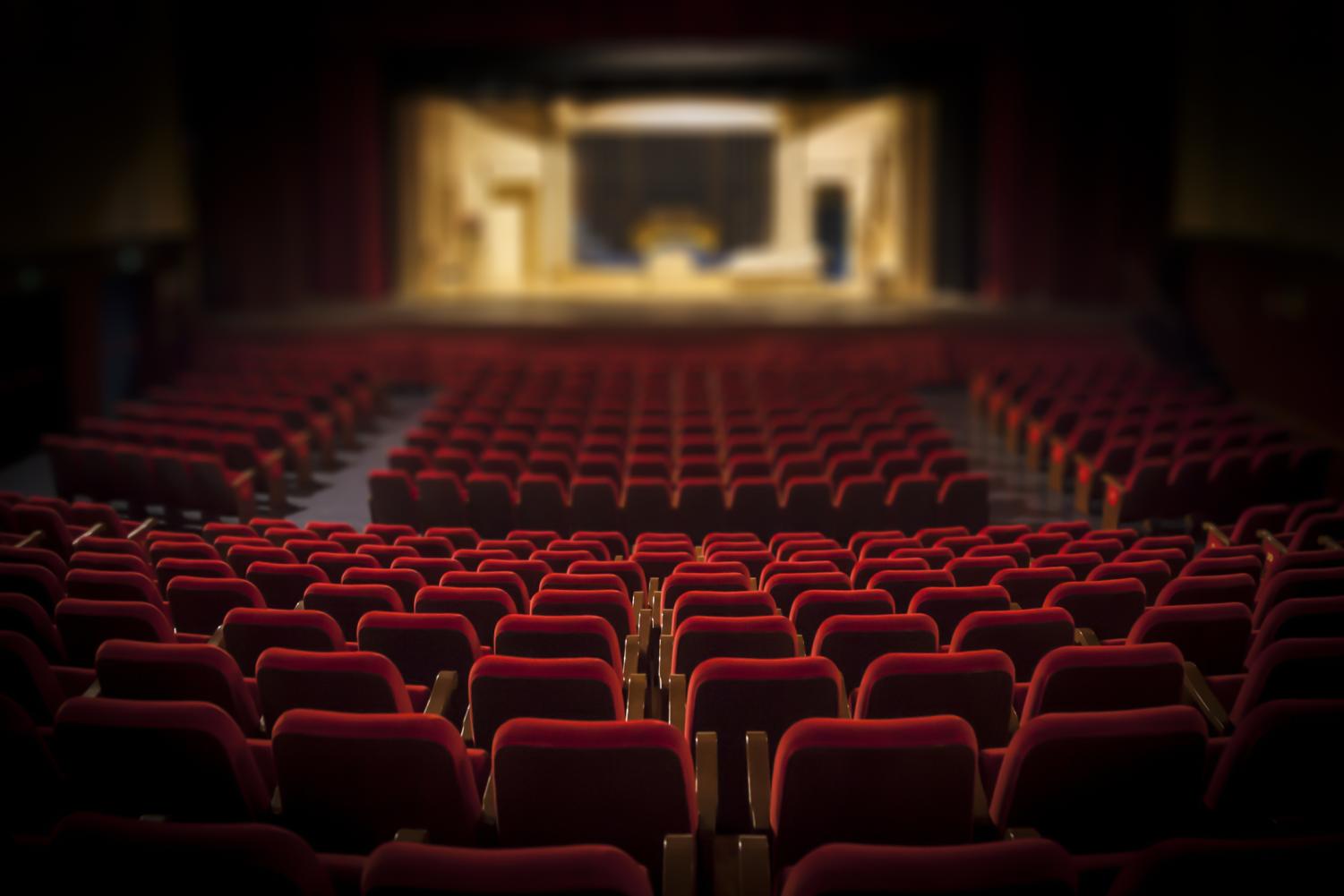 Theater should be extracurricular for non-majors

The performance art is beautiful and enjoyable. Many students love the feeling of joining a like-minded community and stepping onto the stage, personifying a character. However, the drama department at Northern Illinois University is only offered to those who wish to devote their major or minor to the subject; it is not open to all students.

Whether you’re a transfer student or you’ve been here since freshman year, you’re looking for ways to get involved with college as soon as you arrive. Thomas “Tommy” Smith, a junior communications student, transferred to NIU for the 2022 spring semester. Smith remembered his love of acting and was excited to join the department at NIU, but was disappointed when he learned that it was not allowed.

“In South Dakota last semester, I was busy with my media involvement. I didn’t have time, but coming here was like a clean slate and I was looking forward to joining the theater here…but here, it’s like ‘change your major or not,’ basically,” Smith said.

Luckily for Smith, he attended community college in Joliet, Illinois, and still remains friends with those involved in community theater there. He was therefore able to land the role of Gaston in their production of Beauty and the Beast.

However, it is unfortunate that a student must seek resources outside of school to get involved.

Acting director of the theater and dance school, Terrance McClellan, says NIU’s theater department is tied to the classes it offers. “It’s very similar to saying, ‘I want to do engineering exercises on the side’, because they also do a lot of practical engineering stuff. But why can’t I do them? Because you’re not in that class doing that,” McClellan said.

McClellan explained that the department’s first priority is the students taking the classes, “We have about 50 theater students and they have X number of shows they have to perform in since they train together and try to build a specific skill set. McClellan said.

This can still be frustrating for some students who want to be involved on the NIU campus, but their particular interest, this example being theater, is not offered in the way they need.

Smith would say you can always prioritize the department and have auditions open to all students.

“The students who are in the classes, who are in the major, get to know the instructors and get their names out there, so when the directors create their cast, it’s those students whose names are going to pop,” Smith said. . “But not having the talent option open for a student here is I think a huge loss for the department.”

There are many universities in Illinois and the rest of the country that hold open auditions for their students. So there’s no reason why Northern Illinois University can’t offer this to its students as well.