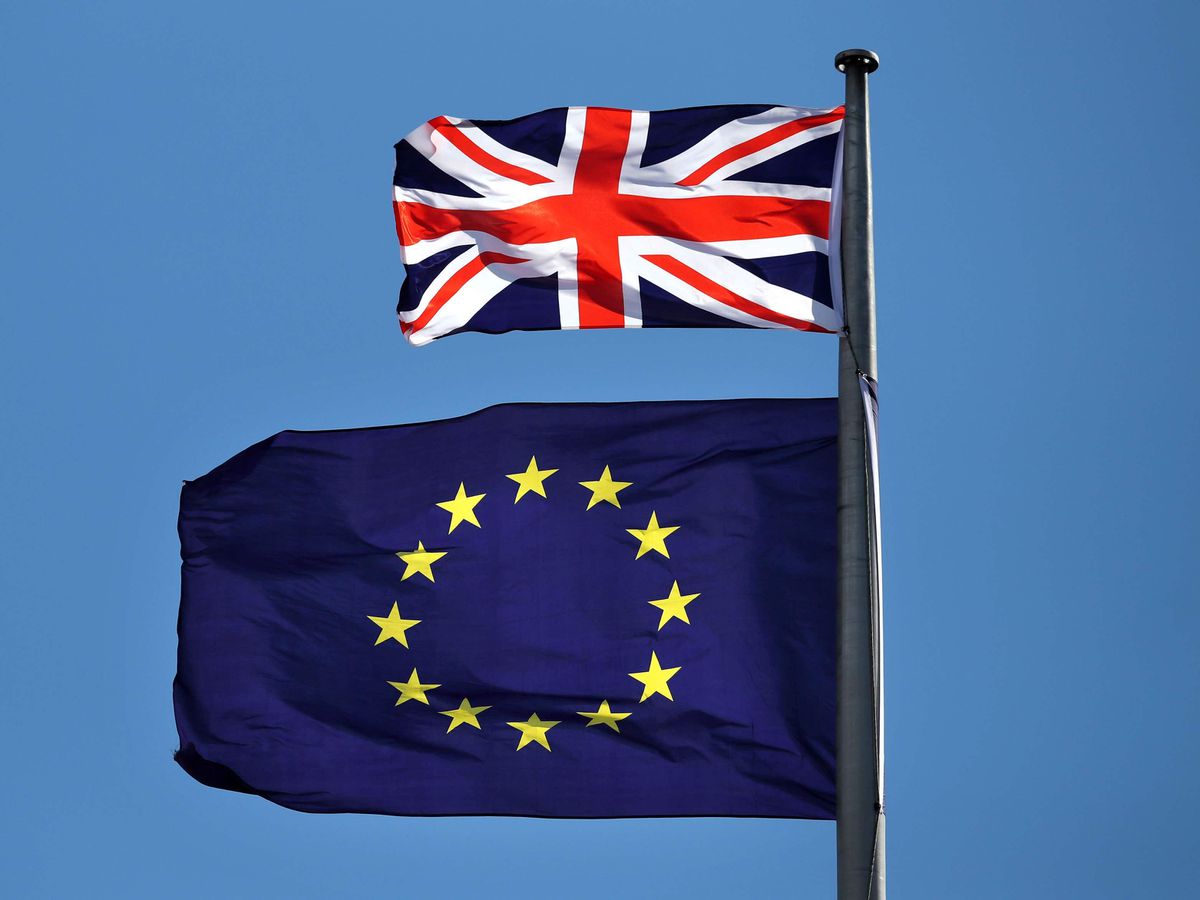 Boris Johnson’s plans to effectively tear up parts of the Northern Ireland protocol are set to be cleared from the Commons on Wednesday after a last-minute schedule change.

Deputy Leader of the House of Commons Peter Bone has announced that the time available to consider the Northern Ireland Protocol Bill will be extended by one hour to allow him to complete the remaining stages.

MPs planned to spend until six a.m. Wednesday completing the committee stage of the bill, which involves line-by-line review.

But Mr Bone said time would be added to allow the Bill to receive a third reading, clearing the way for it to be sent to the House of Lords.

The peers are expected to challenge parts of the bill when they consider it after the summer recess, prompting a lengthy standoff between the two chambers.

Mr Johnson’s government has said moves to remove checks on animal and plant goods and products traveling from Britain to Northern Ireland are necessary to safeguard the Good Friday Agreement and peace and stability.

But the plans have been widely criticized by the EU while former Conservative Prime Minister Theresa May has questioned the legality of the bill.

Mr Bone, raising a point of order at the end of the second day of the bill’s committee stage, told MPs: ‘Given the progress of the full House committee, we will now move tomorrow to the third reading of the Northern Ireland Protocol Bill.

“A supplementary program motion will be tabled this evening to provide for an extra hour of debate tomorrow.”

Outgoing Prime Minister Mr Johnson has denied his departure from Downing Street will be the end of Brexit, saying some people believe Labor and the ‘deep state’ will prevail in their plot to bring us back to Europe. alignment with the EU as a prelude to our eventual return. ”.

The second day of the Bill’s committee stage in the House of Commons saw Alliance MP Stephen Farry warn that ‘chaos’ would be created across many sectors of Northern Ireland’s economy if the new “dual regulation” were introduced.

The MP for North Down tabled an amendment, which would have imposed conditions before the option to choose between two routes could be implemented, but it was defeated by 293 votes to 201, majority 92.

Cabinet Minister Michael Ellis said: “If a business based in Northern Ireland is trading north-south on the island of Ireland, it can continue, as it does now, to follow EU rules and to sell its products in the EU and across the UK because of the Government’s commitment to unfettered access.

“But if their business model is UK-focused, they can choose to follow UK rules and take advantage of the opportunities there.”

Mr Ellis also told MPs: “No business will be worse off as a result of the UK’s action.

“The bill before this House does not impose any changes on any sector, but allows ministers to respond to any specific request from each sector, if necessary. And I’ve heard strong opinions about what sectors of the Northern Ireland economy think, particularly dairy as I say, and that’s why understanding those concerns is central to our work.

“And why we engage with stakeholders and have done so and will continue to do so.”

Earlier, Mr Farry said: ‘If this double regulation were implemented it would have major consequences, it would create chaos in many sectors of the Northern Ireland economy and we would increase the risk of economic crime , including smuggling.

“Even the bill itself involves uncertainty for investment decisions, not to mention the implications when it comes to full enforcement.

“This would mean that Northern Ireland would lose access to the single market for goods, both in practice, as businesses in the Republic of Ireland or the rest of Europe (would see) products from Ireland of the North as risky and also in right.”

The DUP did not support any amendments to the Bill, with party leader and Lagan Valley MP Sir Jeffrey Donaldson saying: “We do not believe they are necessary to achieve the required objectives.”

MPs also voted 293 to 205, a majority of 88, to reject Labor’s proposed amendment, which would have required an economic impact assessment to be carried out before a minister could make arrangements to the dual regulatory regime.