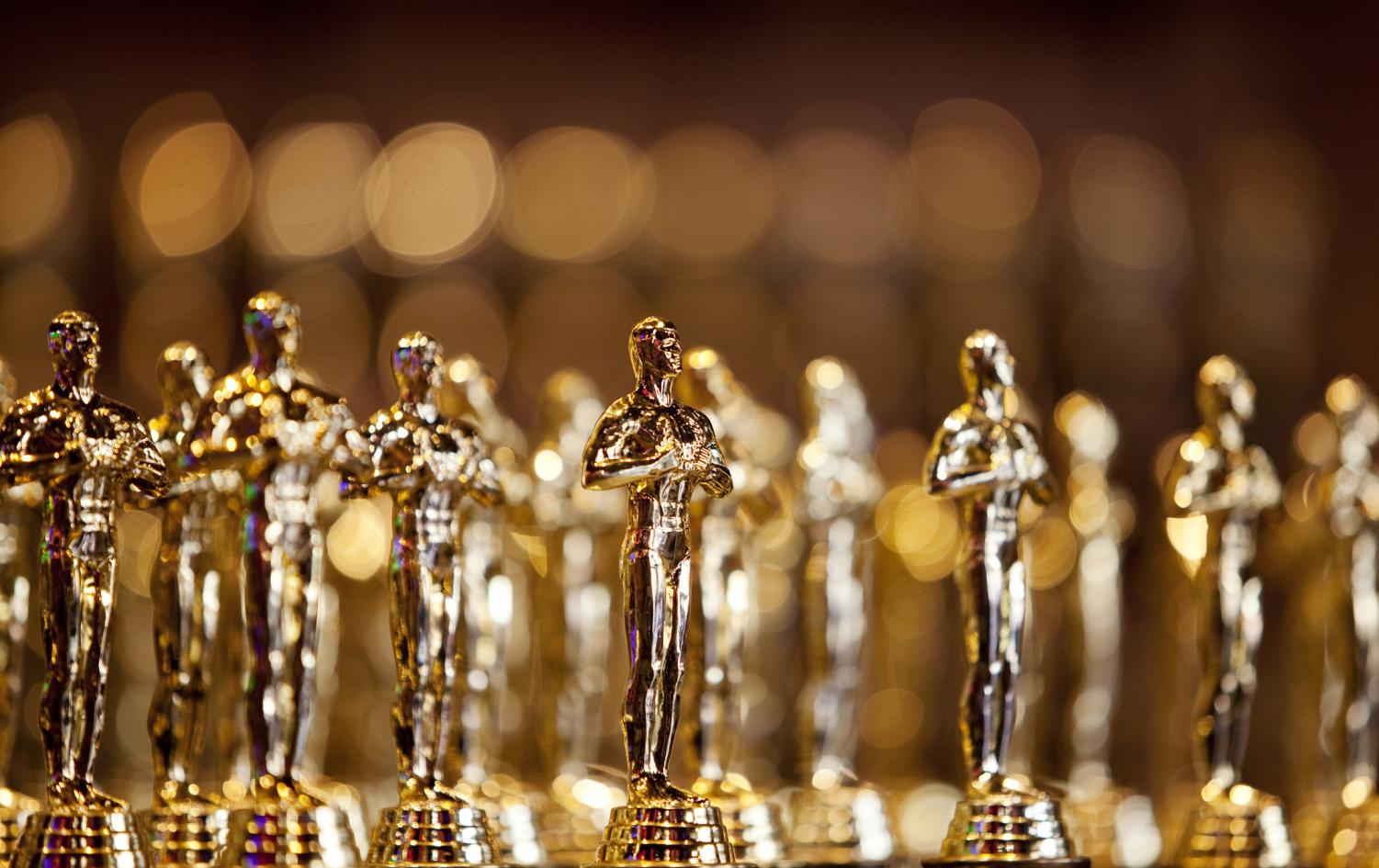 The Golden Globes shine in a new format

The Golden Globe Awards are presented by the Hollywood Foreign Press Association. The association was criticized in February 2021 because the group of about 90 journalists had no black members. In May 2021, it was announced that the 2022 Golden Globe Awards would not be shown live on TV, after being dropped by NBC.

Although not televised, the awards show took a different approach and included throughout the night the actions taken by the HFPA to become a more inclusive and diverse association.

In response to the outcry over the association’s lack of inclusiveness, the HFPA has awarded more than $ 50 million in grants, equipment and restored around 130 films. The association now has a board of directors where two-thirds of the members are women and one-third are people of color. There is also a new Chief Diversity Officer and CEO.

The HFPA and the NAACP have teamed up to create the Reimagine Coalition. The two organizations aim to “support scholarships, fellowships, internships and mentoring programs for people of color seeking careers in journalism and the entertainment industry, and help them find employment. , in addition to other initiatives such as the restoration and digitization of black films ”, according to the Golden Globes website.

The winners of the evening

Ariana DeBose won the award for Best Supporting Actress in a Motion Picture for her role as Anita and actress Rachel Zegler won the award for Best Actress in a Motion Picture – Musical or Comedy for her role as Maria in the 2021 remake of “West Side Story”. Steven Spielberg’s adaptation also won the Globe for Best Picture – Musical or Comedy.

“The Power of the Dog,” a dramatic film, and “Succession,” a dramatic television series, were both successful at the Globes.

Best film – Foreign Language went to the Japanese drama “Drive My Car”, based on a short story of the same name, and the best animated film went to “Encanto”, Disney’s first Latin film set in Colombia.

Director Kenneth Branagh won the Best Screenplay – Film award for ‘Belfast’, a film set in the 1960s in Belfast, the capital of Northern Ireland and starring Jamie Dornan, Caitriona Balfe and Jude Hill .

History was made when Michaela Jaé Rodriguez won the Globe for Best Actress in a Television Series, making her the first trans actress to win a Golden Globe, for her performance in the FX series “Pose”.

“This is for black, Latino, Asian LGBTQAI (communities) the many beautiful colors of the rainbow,” Rodriguez said in an Instagram Live. “It’s not just for me, it’s the door that opens for all of you.”

The “Succession” television series debuted in 2018 and follows the powerful Roy family. The series won the Globe for Best Drama Television Series, Sarah Snook won Best Actress in a Limited TV Series or Film and Jeremy Strong won Best Performance by an Actor in a Drama TV Series.

“Squid Game” became incredibly popular after its Netflix premiere in September 2021. Actor O Yeong-su won the award for Best Performance by an Actor in a Supporting Role in a Series, Limited Series or Film designed for television for its role as Oh Il-nam in “Squid Game”. The series itself was in the shortlist for Best Drama Television Series, but lost to “Succession”.

Jason Sudeikis won the Globe for Best Performance by an Actor in a Television Series – Musical or Comedy for his role as the main character Ted Lasso in the sports drama of the same name. The show, although it is a comedy, is also known for its treatment of sensitive issues and topics.

Best TV Series – Musical or Comedy went to “Hacks”. Actress Jean Smart won the award for best performance by an actress in a television series – musical or comedy for her role in the series.

The Golden Globe Awards for Best Performance by an Actor and Actress in a Limited Series or Made-for-Television Movie went to Michael Keaton for his role in “Dopesick” and to Kate Winslet for his role in “Mare of Easttown “.

“The Underground Railroad,” a historic fantasy drama miniseries, won the Globe for Best Limited TV Series or Made-for-Television. The show, based on a novel of the same name by author Colson Whitehead published in 2016, tells the story of a woman who escapes from a plantation and ends up being hunted.

It is not surprising that the best original music went to “Dune”, as Hans Zimmer was the composer of the film, while the best original song – film went to “No Time to Die” by Billie Eilish and Finneas O ‘Connell from the movie of The Same Name.

While some may be upset that the awards show wasn’t available on NBC, more importantly, the HFPA is striving to become more diverse, inclusive and aware.

No official announcement has been made as to whether the 2023 Golden Globe Awards will be televised.