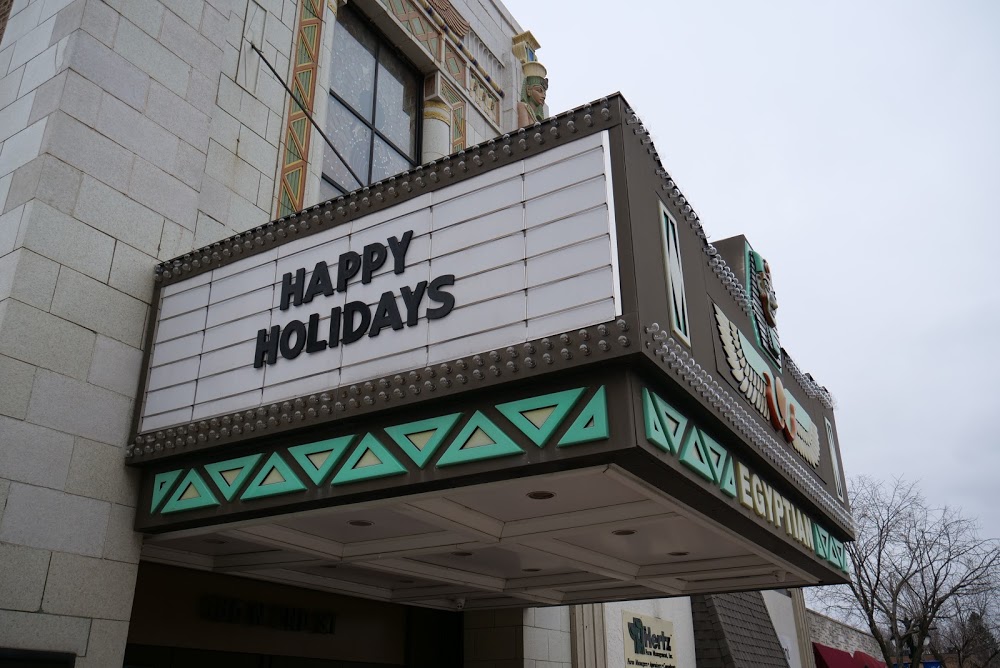 The Egyptian Theater will host the musical “Elf”

DeKALB – DeKalb’s Egyptian Theater, 135 N 2nd St., presents the musical “Elf” in December in collaboration with the community theater Stage Coach Players. The musical is based on the 2003 film “Elf” starring Will Ferrell as Buddy who embarks on a journey to find his real father, and after that their relationship takes an unexpected turn.

This holiday musical plays Dec. 16 at 7:30 p.m. and Dec. 18 at 2 p.m. Tickets can be found on the Egyptian theater and Stage Coach Players websites.

The Egyptian Theater and Stage Coach Players have collaborated on many productions in the years leading up to COVID-19, said Jeanine Holcomb, director of marketing and communications for the Egyptian Theatre.

“Recently, we had them in the spring of 2019 for their musical ‘The Little Mermaid’. After that show, we wanted them to do another musical here, but COVID-19 came into the mix. Once summer was looking good, they happened to have a show for the fall, we were able to work with each other’s board directors to bring an awesome family holiday show to our stage,” said said Holcomb.

Although the Egyptian Theater doesn’t put on holiday plays every year, fans can still support their free screenings of films like “It’s a Wonderful Life.” They also collaborate with other organizations like Beth Fowler’s School of Dance to host productions like “The Nutcracker.” Some of these productions are held annually, although each year may feature different holiday performances.

Fans have so much to look forward to in “Elf.” Stage Coach Players and the Egyptian Theater have worked hard to create similarity to the film while adding a light twist to make it more fun.

“When I spoke to the show’s director, Jane (Kuntz), she informed me that so many people have certain lines in this movie or just different jokes that you’re attached to, and there’s a lot of carryover from film to live production,” Holcomb said.