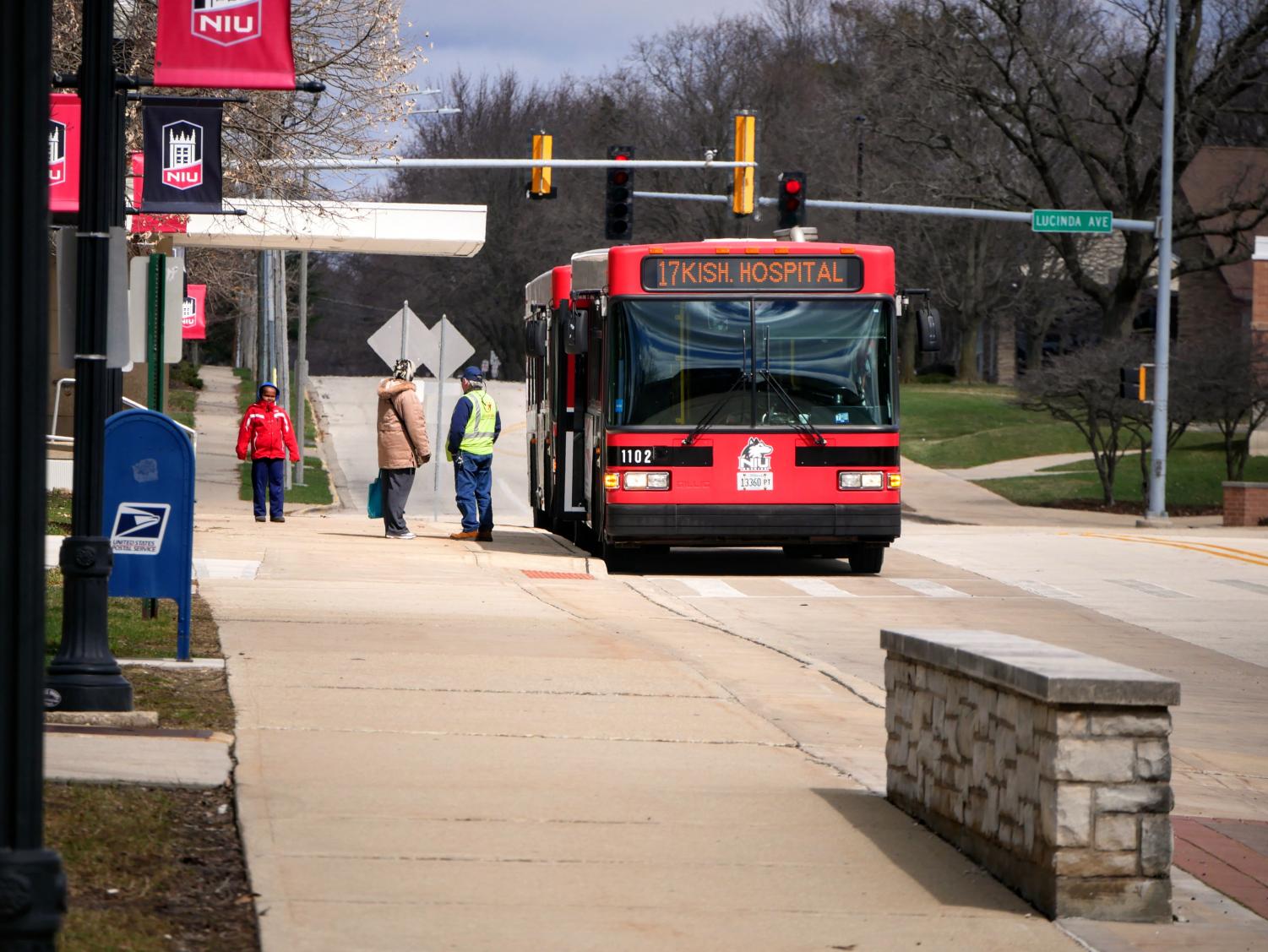 What there is to know

DeKALB – Haven Dubeck, a junior psychology student, works to support and advocate for students with disabilities on campus by starting a club at NIU called The Disability Alliance.

The club has not received SGA approval and is still in its early stages. Dubeck’s main priority with the club is to gain more traction and membership.

“It’s also for able-bodied people; it’s because a lot of people don’t see themselves as disabled or as someone with a disability because of the stigma of the word, ”Dubeck said. “So I don’t want someone who thinks, ‘Well, I’m not paralyzed or anything like that’ to think ‘Well that means I don’t have a disability’ and don’t not showing up. “

Dubeck said another reason for forming The Disability Alliance was the ableism he endured on campus and in his workplace.

the National Conference for Community and Justice describes ableism as the intentional or unintentional discrimination or oppression of people with disabilities.

“I was fired from a job because of a disability I had for two days, then I asked for accommodations, then they fired me and there was nothing I could do about it,” said Dubeck. “And it really made me understand ‘wow, people with disabilities are treated really like crap.’ “

Over time, Dubeck would like The Disability Alliance to modify the university’s housing for people with disabilities.

“I would really appreciate it if the university put benches at all bus stops first, because if you stand at a bus stop and the bus takes 20 minutes, it is very difficult for a lot of people. “Dubeck said. “I would also like more parking lots on campus, especially near the Student Center. ”

However, Dubeck said the Disability Resource Center has been of great help. The Alliance for the Disabled would meet with them in order to have more student impulses.

“The DRC is dedicated to working with students with disabilities, removing barriers that interfere with their ability to live and learn at NIU,” said Amanda Newman, Acting Director of the Disability Resource Center. “I think the possibility of having benches at all bus stops makes perfect sense.”

Dubeck wants to start the club by the spring semester. He would also like to see the club eventually approved by the SGA.

“We totally welcome a group like this to campus,” Newman said. “It’s a great opportunity for students to connect with their peers and bounce off ideas or struggles or whatever you have, and have some universality and some community. “

Dubeck also received support from classmates who took an interest in The Disability Alliance.

“I think there is a need for this,” said Dallas Douglass, a junior anthropology and gender and sexuality studies student who has shown interest in The Disability Alliance. “I believe in building coalitions among students and I recognize the power that this has, just like the university. So I can’t wait to see how this plays out.

If students would like to be part of The Disability Alliance, they can email Dubeck at [email protected].