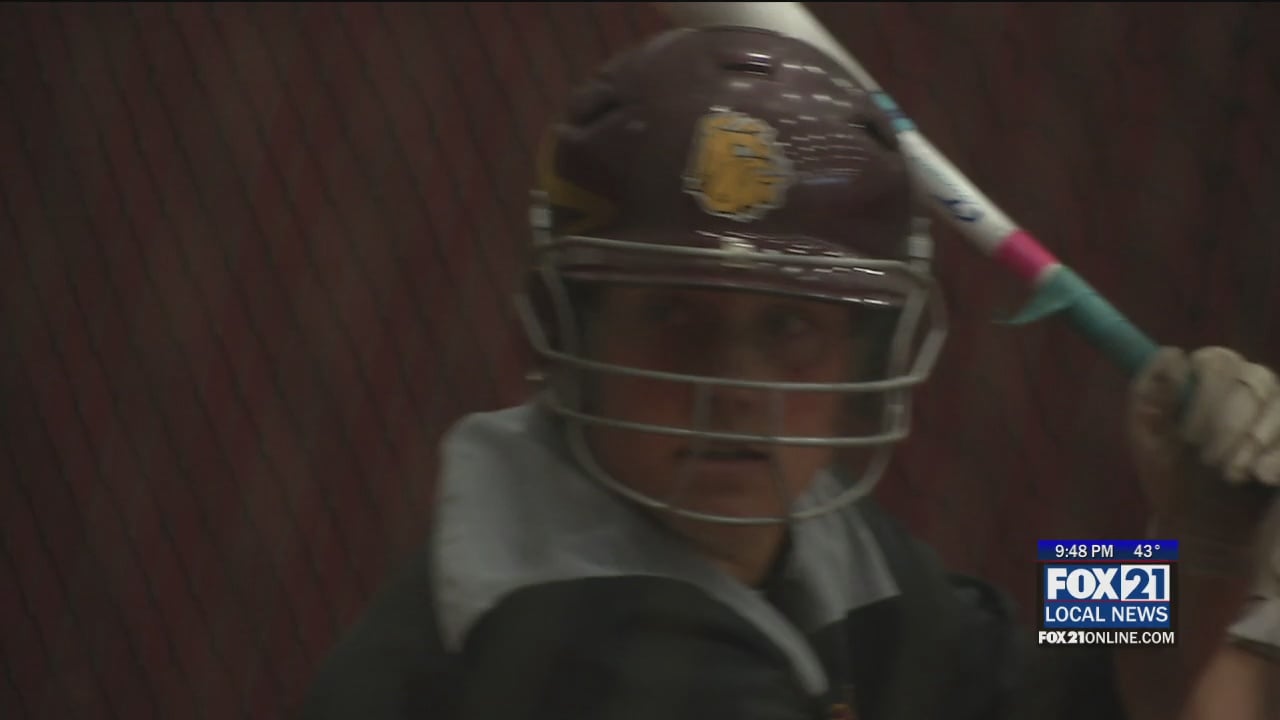 Thomas is a 5th year senior, captain and vice president of the Green Bandana Project.

DULUTH, Minn. – Jordyn Thomas is a superstar on the softball field, holding the UMD all-time home run record. But, when Covid hit in 2020, ending his season with athletes across the country, Thomas earned a fifth year of eligibility.

“I just sort of made the decision that you only have so many years to play the sport you love, so why not, if I had the ability and had more schooling to do, so I was like why not come back and make more memories and have my full four years of the game that I love,” Thomas says.

A starter since her freshman year, she played a total of 216 games with the Bulldogs. In these last weeks of the season, she reflects on her career and is proud to be part of the program.

Thomas says, “Bulldog softball is all about fierce competition, no matter who we play against, we get on the field and we play together as a team and we go out and win.

But Thomas is more than her performance, she is also a leader in her team and a scholar in the classroom.

“She has done so much for UMD and UMD Softball, we talk about our three C’s, class, community, competition and she strives high in all three and left a legacy in the three,” head coach Lynn Anderson said.

“The more mental health that is highlighted, especially in athletics, the better. I am very proud of this campaign and how much it has grown and we have entrusted it to two softball girls for the next two years because me and the president are graduates,” says Thomas, “I’m really excited to see what they can do with and just to keep the legacy going and keep the mental health conversations going.

Thomas is approaching graduation and it’s time to hang up his boots. But not before the Bulldogs make a playoff run, starting the conference tournament this weekend.