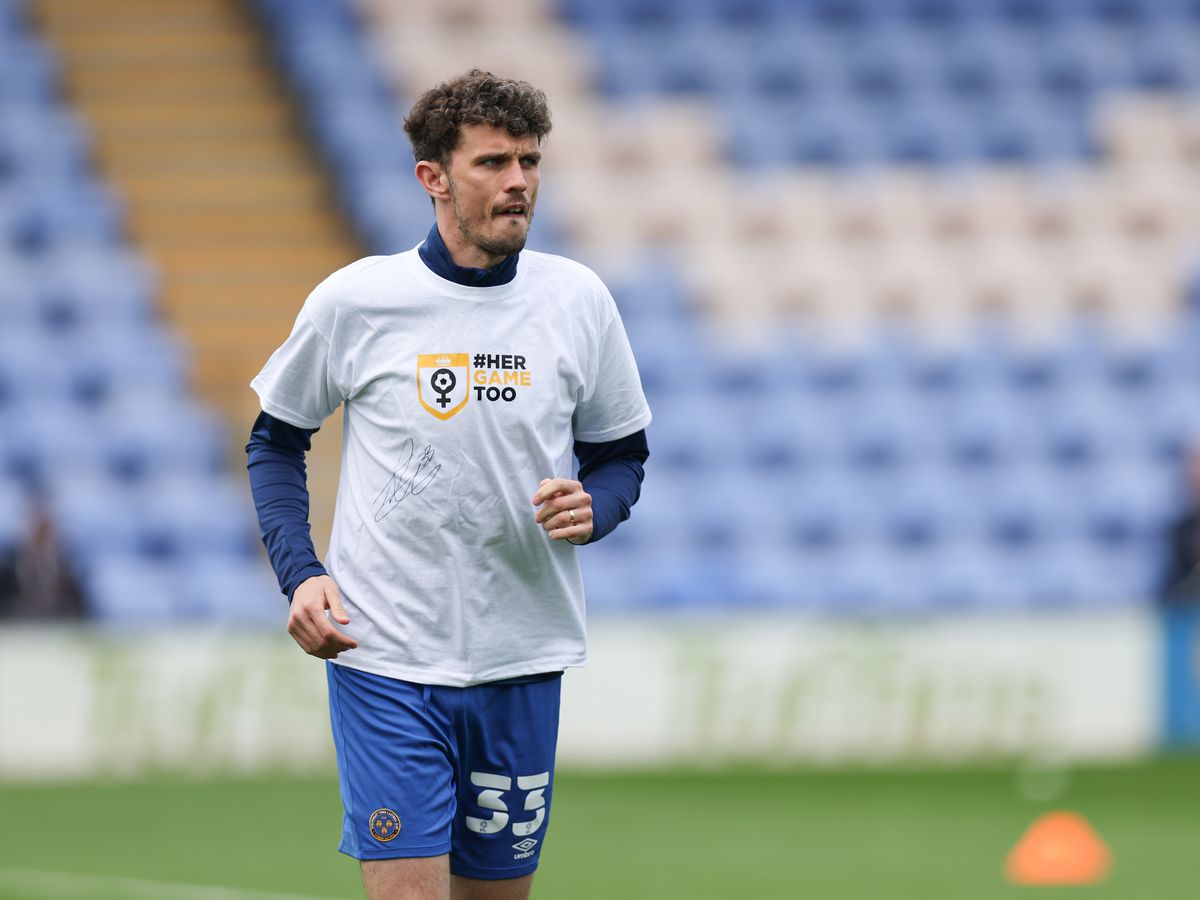 Northern Ireland centre-half Flanagan, 30, is the only player for Town who will be involved in competitive action during the closed season.

The January signing from Sunderland is hoping to add to his 13 caps for Ian Baraclough’s side when the UEFA Nations League kicks off next month.

Flanagan, who was born in London but whose family hails from the Irish Sea, made his international debut in June 2017 while with Burton and is not ready to call time on what is a green and white army experienced team.

“That’s because when I first joined the group there were three Premier League centre-halves ahead of me in a back three.

“I sat thinking it would be long years hoping for retirements!

“Obviously it happened, although there was only one, but I got to the heart of the matter and I have to keep it.

“I don’t know what will happen this summer or next season, given that it is an aging team.

“As much as I hate to admit it, I’ll probably be placed in that bracket as well.”

Flanagan plays alongside Premier League defenders as part of the Northern Ireland squad.

Northern Ireland make up Group 2 of League C of the tournament – which extends this summer and next once the round of 16 are reached – with rivals Greece, Cyprus and Kosovo.

They will start against Greece on June 2, face Cyprus on June 5, Kosovo on June 9 and Cyprus again on June 12.

The competition continues with two more matches during the international break at the end of September.

“It’s not like club football, you’re not allowed to tackle, no contact is allowed, it’s ‘you keep the ball’ and ‘we keep the ball’ – it’s a bit where it is,” Flanagan explained.

“It’s more about focus than a physical requirement, but the journey takes you away. It might be something I think about myself (finishing) but I don’t see myself having this conversation with myself. right now, so long as it continues.”