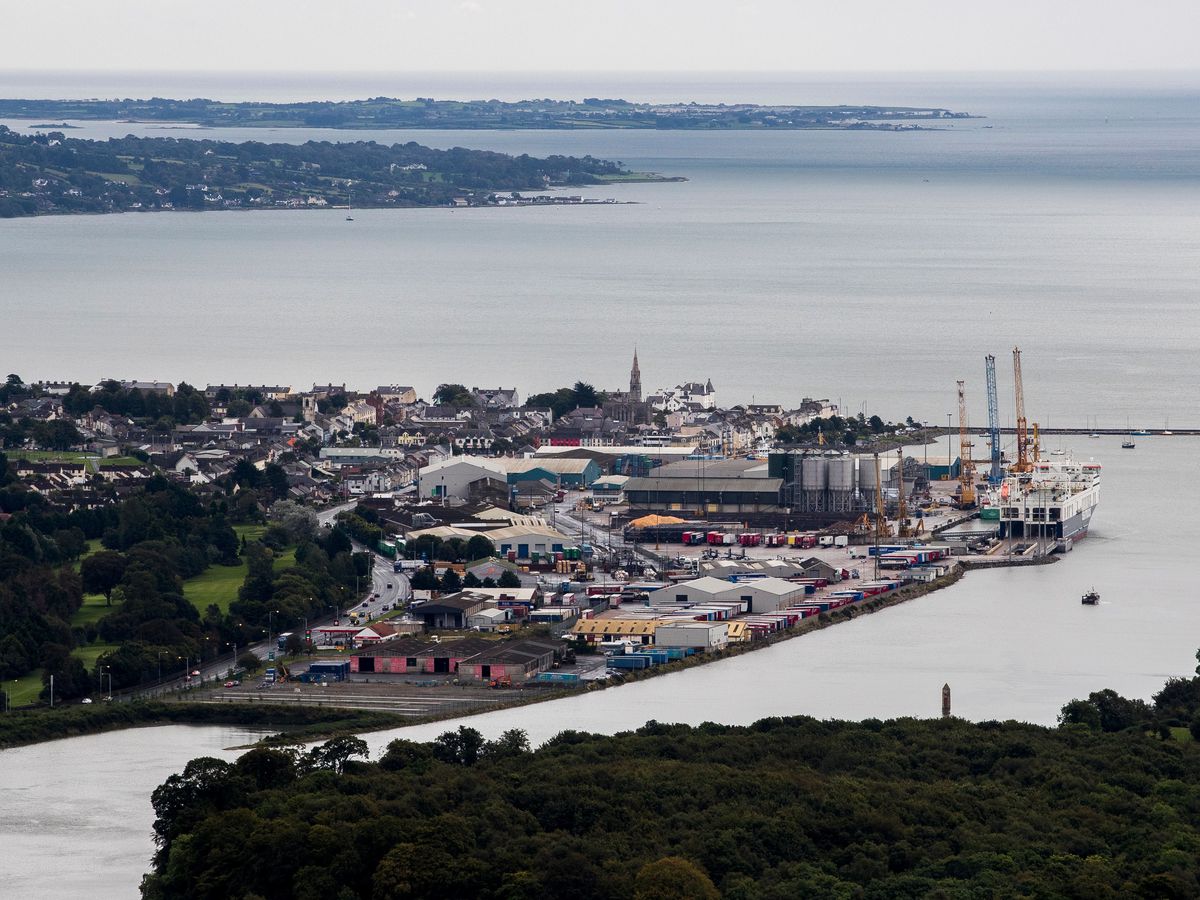 Rishi Sunak has faced cross-party calls in Westminster to reconsider a controversial decision to tear up parts of the post-Brexit deal on Northern Ireland, following warnings it breaches international law and risks a trade war with the EU.

Along with the new Prime Minister in Downing Street, a series of peers from across the political spectrum have been pushing for a change of heart on the Northern Ireland Protocol Bill, which has been likened to ‘putting a gun on the table’ in negotiations with the EU to find a solution.

The government had to deal with demands for clarification on the impact of the bill before continuing its parliamentary passage through the House of Lords, where it faces opposition.

The protocol was intended to avoid a hard border with Ireland but created economic barriers to the movement of goods between Britain and Northern Ireland, causing resentment and anger among many trade unionists and loyalists.

The dispute has created a stalemate in efforts to form a devolved government administration in Belfast, with the DUP refusing to return to power-sharing until decisive action is taken, raising the prospect of a new election.

The UK government has pledged to secure changes to the protocol, either through a negotiated compromise with the EU or through proposed domestic legislation that would empower ministers to abandon the arrangements without the approval from Brussels.

Critics argued that the bill represented a “sword of Damocles” during the talks, breached international law and damaged the UK’s global reputation.

Relations between the UK and the EU appear to have improved since Boris Johnson left office and London and Brussels have discussed the possibility of concluding a deal through a new round of negotiations.

Former Tory leader Lord Howard of Lympne said: ‘There is agreement across the House that the best solution would be an agreement between the UK and the European Union. We are told that discussions are taking place. I hope that the new administration will give new impetus to these discussions.

Former Northern Ireland Labor secretary Lord Hain argued that it was “easy” to find a solution to the protocol compared to previous agreements reached in Northern Ireland.

He said: “This problem is eminently solvable through serious negotiations, mutual concessions and an understanding of the different interests involved.

“We need less dogma, more flexibility and this bill gets in the way of that.”
Former Tory cabinet minister Baroness Altmann said: “The issues with this bill are much deeper, more fundamental and more important than Brexit. It’s about good and bad.

She added: “This bill risks disrupting our trade relationship with the EU and even the US at a time when we need it to drive growth.

“The new prime minister has a chance to reconsider this bill and set it aside in the interest of growth. I hope he will decide at the very least to suspend it so that proper negotiations can take place and trust is restored.

The Tory peer said: “It makes no sense to do this with a rotten bill that can be seen, at best, as a way to bring other people to the negotiating table. This is no way for an adult government to behave and now I think we have a government again that is overseen by an adult so hopefully we can see the government behaving reasonably on this in relation to to our European friends.

She said: ‘Would any incoming prime minister want to demonstrate their ability to solve problems rather than prolong them?’

Baroness O’Loan, a fellow Independent Independent, told the Upper House the Bill had been compared to ‘placing a gun on the table in negotiations’.

She said: ‘I hope that even at this late stage the Prime Minister… will look into the matter further and withdraw the Bill.’

He added: “It is not incompatible to support this bill and seek a negotiated outcome.”

Responding on behalf of the Government, Foreign Secretary Lord Ahmad of Wimbledon said: ‘It is the view of the Government that we must move this Bill forward now to resolve the practical issues which have been put in evidence.”

Stressing that talks were ongoing with the EU, he added: “We continue to engage and have these constructive exchanges.”