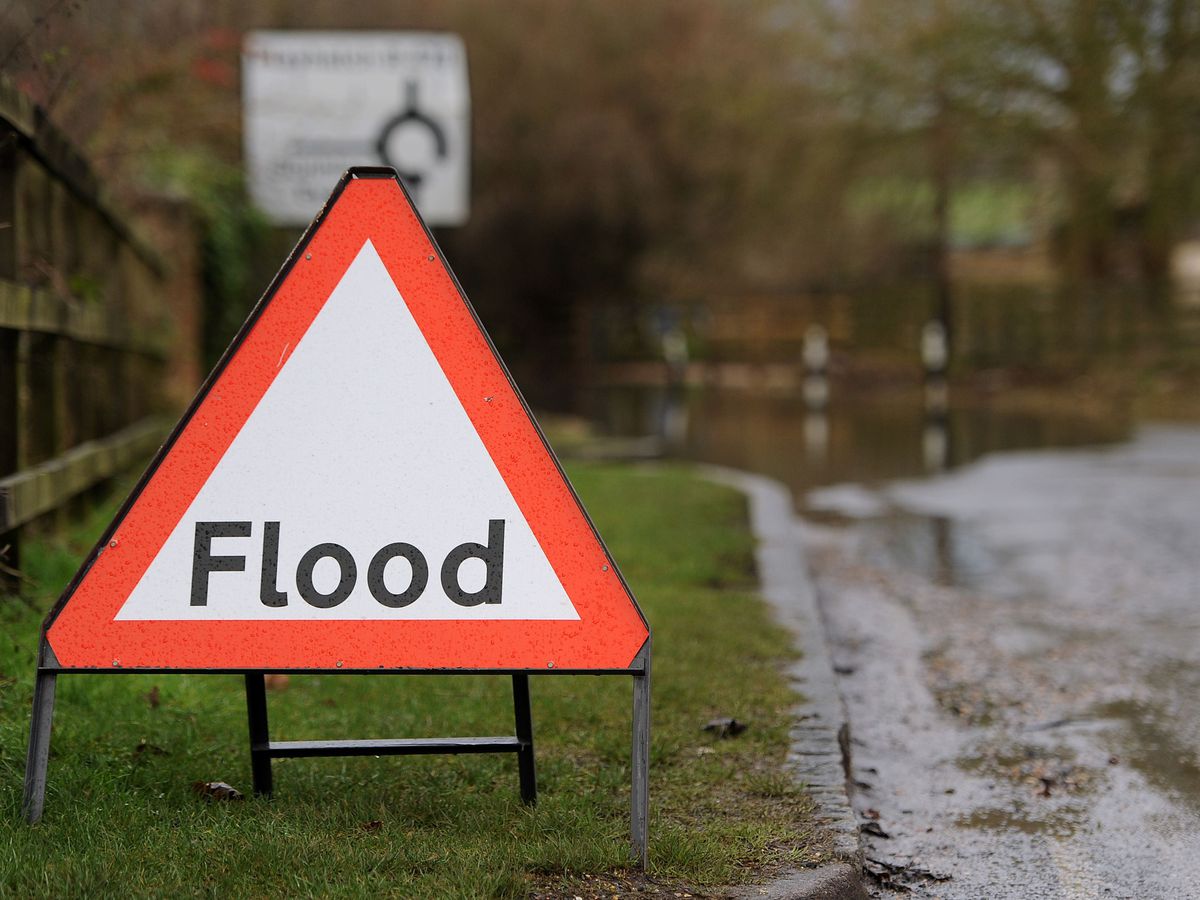 A yellow weather warning has been announced for Northern Ireland and parts of Scotland amid forecasts of heavy rain and possible thunderstorms.

The Met Office extended its warning on Saturday morning to include parts of central and western Scotland.

The warning is expected to be in place for all of Saturday in Scotland, with 30-40mm of rain likely and a low risk of falls of 80-100mm causing localized flooding, according to the Met Office.

Another warning, encompassing Fife, Tayside, northeast Scotland and parts of the northern Highlands, was issued on Sunday and is expected to be in effect from midnight to 3pm.

In Northern Ireland, a yellow rain warning is in place until midnight on Saturday and between 2am and 11am on Sunday.

The Met Office also warned that ‘torrential’ downpours meant some flooding of homes and businesses was likely, while it could also disrupt power supplies and transport.

There is also potential for thunderstorm and lightning activity.

The Scottish Environmental Protection Agency (Sepa) has issued flood warnings for the whole country, except for the Western Isles and parts of the North West Highlands, ahead of heavy rain forecast for this weekend.

Of the alert in place in west-central Scotland, Sepa said: ‘Periods of heavy rain on Saturday could cause flooding from surface water and small streams. Urban areas and the transport network are particularly at risk.

“Impacts can include flooding on lowlands and roads, with difficult driving conditions. Isolated properties can also be at risk.

“Due to the localized nature of the heaviest rainfall, impacts may be isolated, with not all locations affected.”

The orange warning was in place from 4 a.m. to 8 a.m. Sunday, with a less severe yellow warning issued for much of the country on Saturday night.