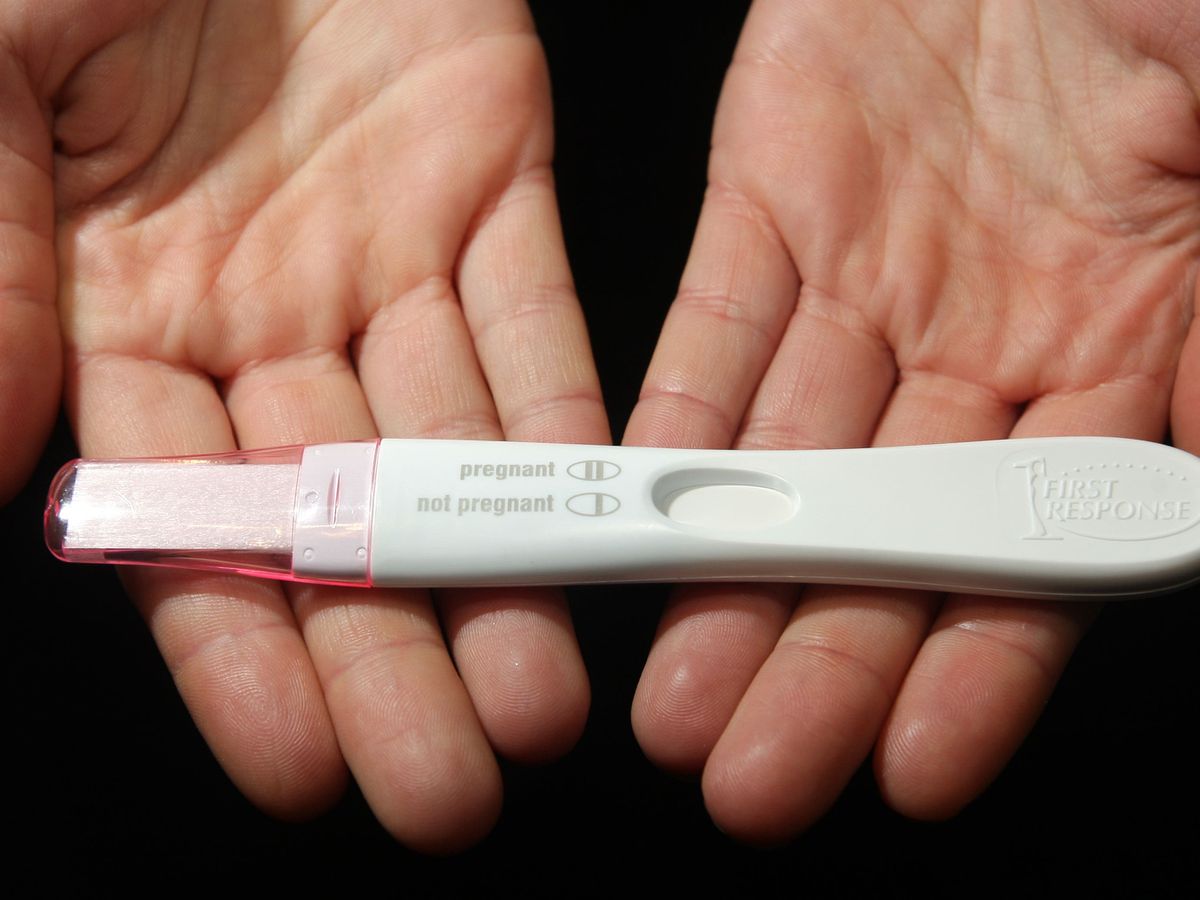 According to a survey, only 10% of women in Northern Ireland know how to access abortion services.

The poll also found that three years after abortion was decriminalized in the region, only 47% of adults realize it is legal.

The survey, conducted by Opinium on behalf of Amnesty International UK, interviewed more than 1,000 adults over the age of 18 in Northern Ireland.

It finds that 87% say the public is often unaware of the circumstances in which abortion is permitted and how to access it, and that less than half (46%) of women would be comfortable talking to their GP about abortion. access to abortion.

It also reveals that 60% of adults think the government should do more to make abortion services available and accessible across Northern Ireland.

Abortion laws in Northern Ireland were liberalized in 2019 following laws passed by Westminster at a time when Stormont’s power-sharing government had collapsed.

However, while individual health trusts provide services on an ad hoc basis, the Department of Health has yet to commission the services centrally due to a political stalemate in Stormont over the issue.

Former Northern Ireland Secretary Brandon Lewis had given the administration a March 31 deadline to order the services.

In May, with that date passed and the executive not currently functioning, Mr Lewis proposed introducing regulations at Westminster to break the impasse.

The regulations laid down in Parliament were designed to remove the need for the Department of Health to seek approval from the wider Stormont executive to order services.

The letter warns that the continued delay in providing abortion services is “unacceptable and is causing damage every day.”

He states that “at a time when we are witnessing deeply worrying rollbacks to reproductive rights in other countries such as the US, we cannot forget that people in the UK are also being disenfranchised”.

“The government has been dragging its feet on providing abortion services for three years. No wonder people are confused and ignorant of their rights,” she said.

“Half the population does not realize abortion is now legal and, worryingly, few know how to access services – this is a huge government failure, and their delays are having a detrimental impact on those who have need this health care on a daily basis.

“The law is meaningless if people don’t have access to abortion in practice. The Secretary of State for Northern Ireland must set up abortion services and launch an information campaign without delay.