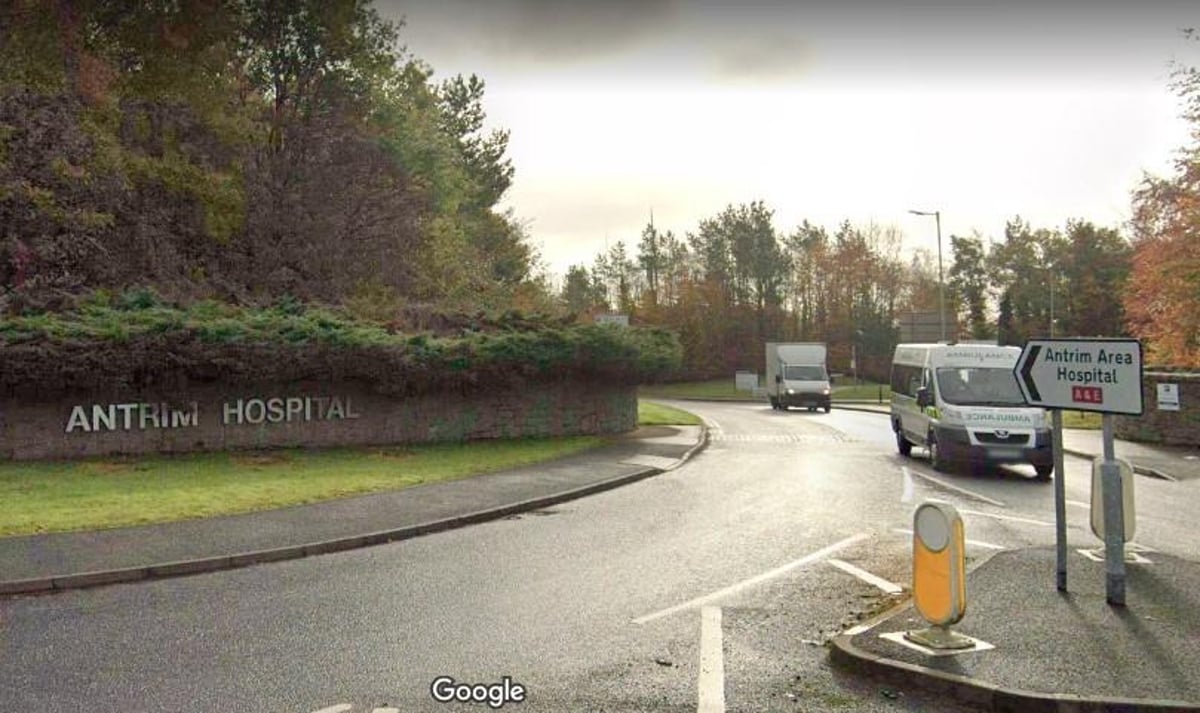 Speaking at a board meeting on Thursday, October 27, Jacqui Reid, director of human resources, said a number of ballots were being organized by unions among healthcare workers.

She said she considers the outcome will result in industrial action.

“What it will look like, we are not sure yet. We are developing a contingency plan for what we suspect will be the outcome of these polls.

In her October People Report, Jacqui Reid pointed to a “sharp rise” in quits last month and a “still high” turnover rate at nearly 9%.

She noted that 29 resignations involved fellow nurses who had worked for the Trust for less than two years.

Unison says the ballot was called following a recommendation from the Pay Review Body, which it says is “insufficient to cover the needs of health workers who have been on the front lines of the pandemic. Covid and are now facing a cost of living crisis”.

Patricia McKeown, Unison’s NI Regional Secretary, said, “The wage review body has made a recommendation that will not help our members pay their bills in the face of the cost of living crisis. This is why we have no other alternative than to vote for our members for industrial action.

“Not only is the Pay Review Body’s recommendation inadequate, but even worse, the government in Westminster has made no money available to ministers in Northern Ireland to fund a pay rise.

“Unison is not ready for our members to be let down after they have done so much over the past two and a half years to deal with the pandemic. In the face of the cost of living crisis, our members need a decent and fair wage increase.

“Unison does not advocate strike action as a first option. It is always a measure of last resort. But for our members, there is no alternative.