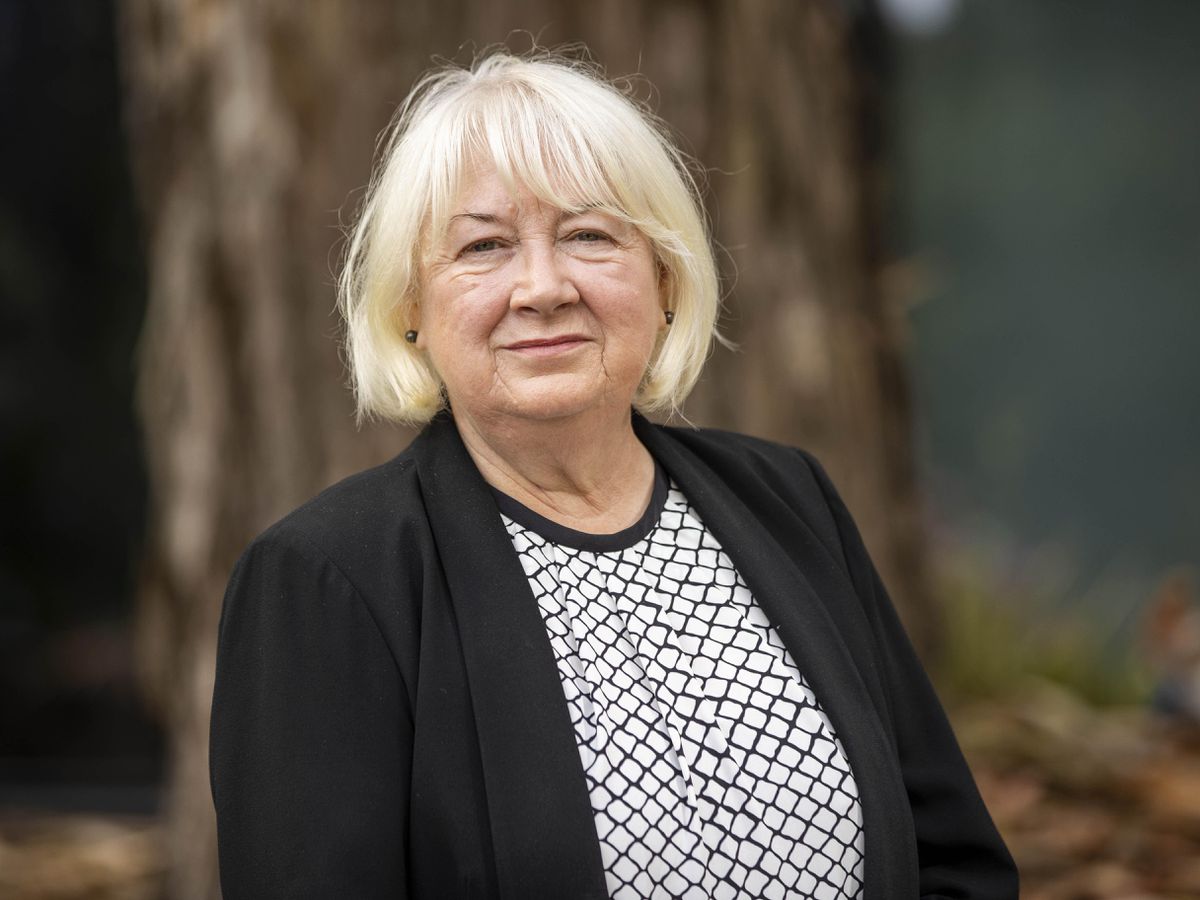 The woman who led the Covid-19 vaccination program in Northern Ireland has said she will accept an honor from the Queen on behalf of the whole team.

Patricia Donnelly is to be named OBE in the Queen’s Birthday Honors List.

She described receiving the letter with the news as “really very emotional”.

“It’s an honour, it’s a privilege and, especially in Jubilee Year, it’s appreciated,” she told the PA news agency.

“And I realize that it’s not just about me, it was about the vaccination program and that was all this work, so I feel responsible in that way.

“It’s a team effort, it’s this army of people who did this superhuman job and continue to do so.

“None of us who have been in it do it for the honours, but when they do come it’s just the icing on the cake. It’s really quite wonderful.

Ms. Donnelly began her career as a clinical psychologist before moving into health services management.

She was tasked in early October 2020 to lead Northern Ireland’s Covid-19 vaccination program and oversaw the administration of more than 3.7million shots before retiring in early April.

It is the largest vaccination program in the region, but Ms Donnelly said she was not discouraged once she found out who was involved and their commitment.

She described watching Sister Joanna Sloan become the first person in Northern Ireland to be vaccinated, and the spontaneous applause that followed, as a moment that will remain in her memory.

“We knew early on that failure was not an option, so once you have that attitude in mind, there is no failure and there are just problems to be solved – there are had bumps along the way,” she said.

These bumps included difficult logistics around moving and administering vaccines, which they overcame by being flexible and adaptable with pharmacy guidance.

They also had the challenge of going to nursing homes to vaccinate the most vulnerable, before mass vaccination centers, and then changing tactics again for younger age groups by going to places such as clubs and gyms.

“It was exciting, it was difficult, it was a little exciting, a little too exciting at times,” she said.

“It was very emotional for everyone involved, and it kept them going, and it still keeps them going… the spring encore is on, and I’m that grandparent still watching. I may not have direct responsibility, but I watch and look at the numbers – almost four million doses of vaccination.

“I’m grateful to each and every one of them who not only signed up in December 2020, but have continued to do so ever since.”

Ms Donnelly has been targeted by some vaccine opponents, including being confronted, letters, phone calls and her face appearing on a poster, but she also said she received many positive comments.

“I think if you know you’re doing the right thing, you just keep going — it never intimidated me at all, although some parts were a bit dark,” she said.

“But it’s more than compensated by all these people who follow me in the supermarket to say: ‘are you the vaccinator?’

“Many people, especially older people, came forward to say what it meant to them to be vaccinated and thanked me for it.”

Ms Donnelly continues to contribute to the health service as Chair of the Northern Ireland Bereavement Network and the HSC Clinical Ethics Forum.

“We are developing a 10 year strategy for bereavement care and really the opportunity to have a very positive legacy from Covid because although not closely related to Covid the deaths that occurred during the period of the pandemic really highlighted the gaps in the services we had to support individuals and families,” she added.

“Congratulations to each of you and thank you for all you do, but I also want to extend my sincere thanks and congratulations to Patricia Donnelly who has been at the forefront of the pandemic response for over 18 months, leading the biggest vaccination campaign in our history,” he said.

“It is a well-deserved honor that is a fitting tribute to someone who has played such a pivotal role throughout the pandemic.”