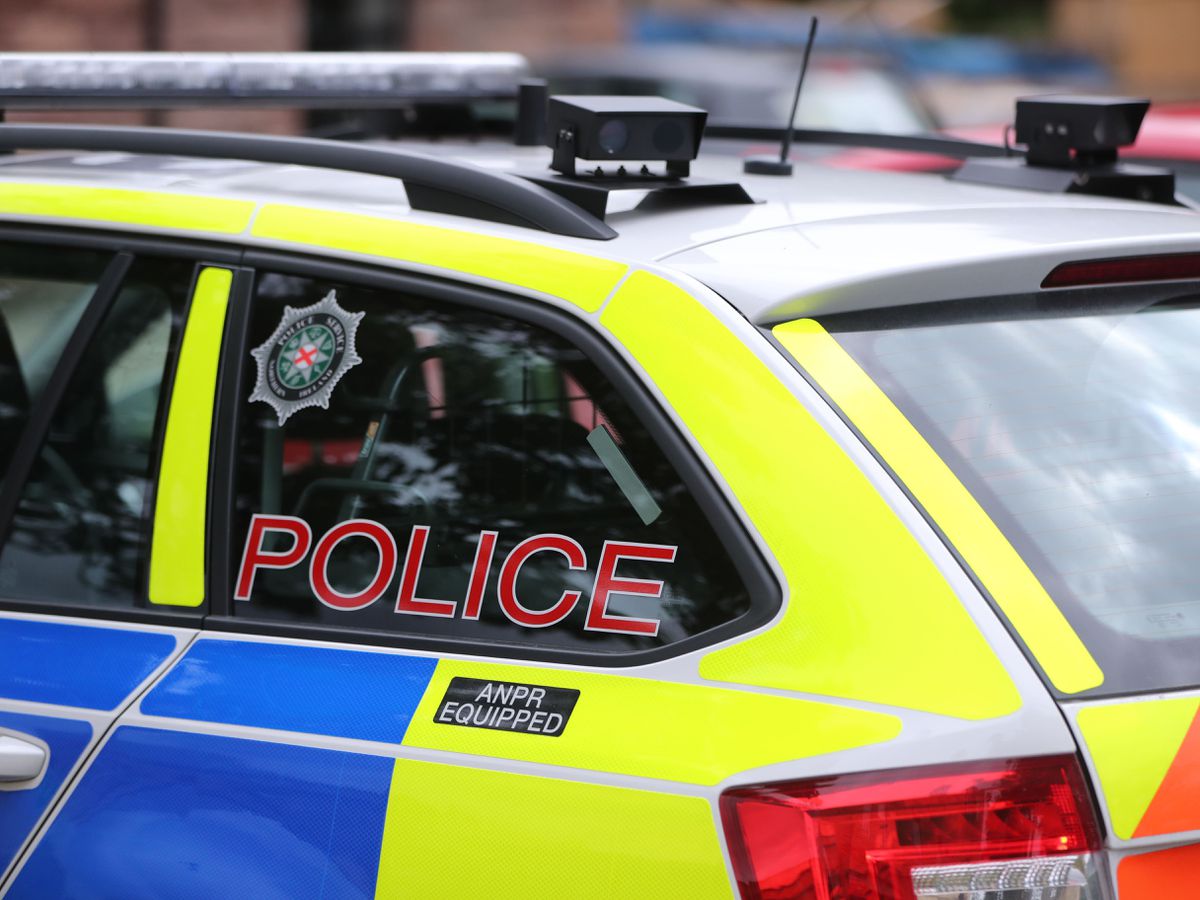 Northern Ireland Police are to send security equipment to Ukraine.

The country has been attacked by Vladimir Putin’s regime since February.

In recent days, the international community has condemned the atrocities committed by Russian forces in Bucha and towns around the capital Kyiv which have been taken over by the Ukrainians.

As aid was sent to Ukraine from around the world, DUP MP Sammy Wilson said the PSNI should send 300 ballistic vests and 50 ballistic helmets to Ukraine.

It is understood that the supplies are surplus to current requirements and have been held for disposal.

In a statement, the PSNI said that together with other UK police services they are “preparing to send a range of non-lethal protective equipment in response to a request from the National Police Coordination Center (NPoCC) who is coordinating the current support efforts.

Mr Wilson welcomed the move, saying he was deeply grateful to the PSNI.

“I hope this will help protect those who, while engaged in humanitarian activities in Ukraine, were shot dead by Russian troops,” he tweeted.