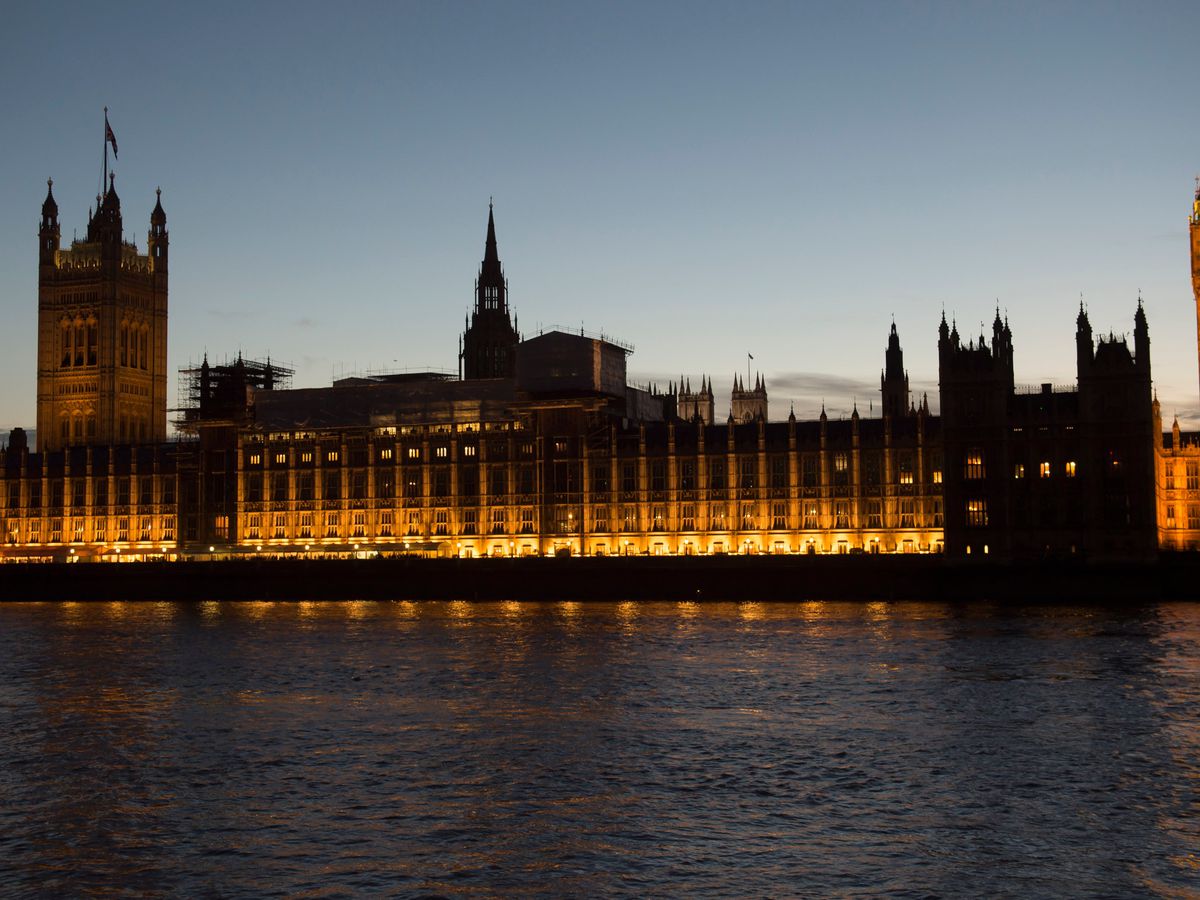 Legacy of the Controversial Troubles and Reconciliation legislation passed its first hurdle in the House of Commons without the support of any Northern Ireland MP.

The House of Commons voted 285 to 208, with a majority of 77, to give the Northern Ireland Troubles (Inheritance and Reconciliation) Bill a second reading, meaning the principle of the legislation was approved.

The split list showed only Tory MPs voted in favour, with the DUP, SDLP and the Alliance’s Stephen Farry (North Down) voting against.

The bill seeks to establish an Independent Commission for Reconciliation and Information Recovery (ICRIR), which would look into deaths and other harmful behavior during the Troubles – defined as the period from January 1, 1966 to April 10, 1998.

It will offer immunity to people who are deemed to have cooperated with the information-finding body, but criminal charges could still arise.

More than 3,500 people were killed during the unrest, including more than 1,000 members of the security forces, and the new body would seek to help individuals and their family members receive more information.

Tory MPs hope the measures will end ‘vexatious’ actions against British military personnel who have served in Northern Ireland.

DUP MP Gavin Robinson (Belfast East) told the Commons: ‘I know there are members in this chamber who think ‘for God’s sake Northern Ireland heritage, can’t- don’t they just agree?

“Well, we all agree in Northern Ireland that this bill is wrong, this bill will not garner support, this bill drives a trainer and horses in pursuit justice. And I take no pride in that.”

SDLP leader Colum Eastwood (Foyle) said: “This Government’s claim that it is about victims or reconciliation is frankly an outright lie.

Mr Farry said: ‘It is unworkable and incompatible with the principles of justice, rule of law, reconciliation, and is also not compatible with international human rights standards.’

He said: “Today many victims feel they have been hit with a double whammy with this bill. Their road to justice cut off, and at the same time their road to truth restricted.

Opening the debate, Northern Ireland Secretary Brandon Lewis said he accepts that the UK government’s proposals remain “difficult for some” and that it is about trying to find a way to get information and accountability “faster and more comprehensively than the current system”.

He said ICRIR will be supported by a “legal requirement for full disclosure from UK government departments, security services and independent bodies” to ensure it can gather the evidence it needs.

Mr Lewis told the Commons: “We as a government accept on this point that as part of this process, information will be released into the public domain which may well be uncomfortable for everyone.

“It is important that we as a government recognize our shortcomings, as we have done before, during this extremely difficult time.”

Mr Lewis said it was also important that ‘others do the same’, with DUP MP Ian Paisley (North Antrim) intervening to say hundreds of people have been murdered along the Irish border North and the Republic of Ireland.

He added: “What help, if any, has been given by the Republic of Ireland? Or will the evidence collected there never be made available to this situation in Northern Ireland? And will we therefore have a blind, one-sided process that does not allow the Republic of Ireland to be held responsible for covering up and hiding these terrorists for decades? »

Mr Lewis said the Irish government had pledged last year to “propose the legislation potentially in Ireland on the recovery of information to address this specific point”.

He added: “I haven’t seen that yet. Hopefully we will soon see something about this from the Irish government to ensure that we are working in both jurisdictions to ensure people have as much access to this information as possible.

Shadow Northern Ireland secretary Peter Kyle said the government’s plans failed to provide enough support for victims and were far too soft on those who committed crimes.

He added: “The bill fails to provide a fair and balanced system for veterans that recognizes their service, deals with re-inquiries and provides social assistance. Introducing a bill that offers more benefits to terrorists than to veterans or victims is not fair to anyone.

The program motion approved by the deputies stipulates that the work in committee will be completed in two days.