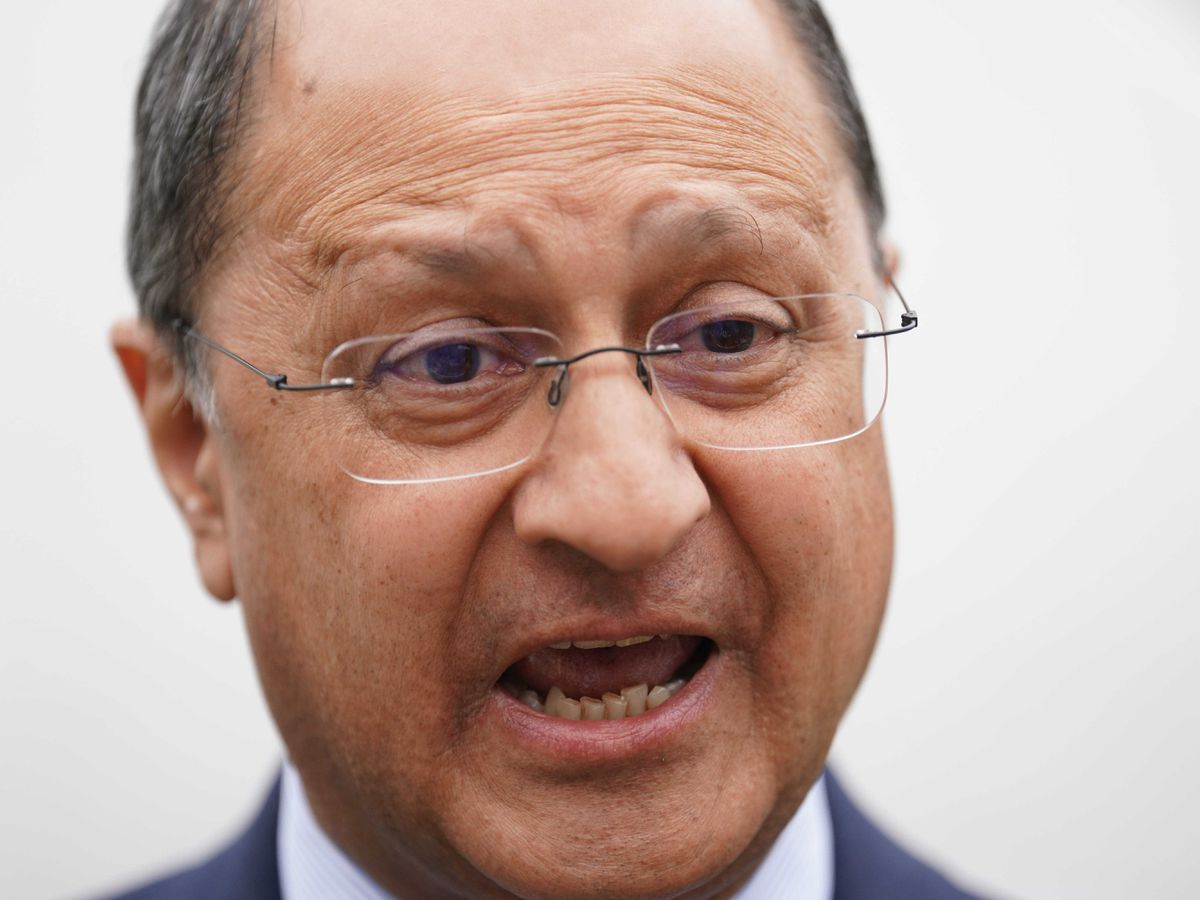 The controversial bill to tackle Northern Ireland’s troubled past is still open for negotiation, the secretary of state has said.

Shailesh Vara was speaking during a visit to Londonderry on Thursday, the day after Northern Ireland Office Minister Lord Caine held talks with victims groups.

The Troubles in Northern Ireland (Inheritance and Reconciliation) Bill has already passed through the House of Commons and will go to the House of Lords in the autumn.

It offers a form of amnesty for perpetrators of Troubles crimes in exchange for cooperation with a new truth body, and also ends civil investigations and proceedings related to the conflict.

The bill was almost universally opposed by political parties and victims’ groups.

Mr Vara said he thought most people would like to have a way forward to deal with the past.

“So I want to be absolutely clear, we are always listening and we are ready to make changes if necessary.”

However, Sinn Fein accused Mr Vara of failing to engage with victims and families in Derry on Thursday.

“The UK Secretary of State escaped like a thief in the night down a one-way street just to avoid speaking to victims and families in Derry today,” Sinn Fein MP Ciara Ferguson said.

“Once again, a Conservative cabinet minister has shown complete disregard for the victims and families who oppose his shame bill.

“The British government is imposing its plans inherited from the past and ignoring the opposition of victims and families, of all political parties on this island, of the Irish government and the Human Rights Commission who have branded it a imperfect.

“People see this plan as a cover-up attempt by a Conservative government who want to let their own state forces off the hook for killing Irish citizens during the conflict and close a path to justice.

“Rather than dodging and diving into families, the UK Secretary of State should listen to their views and respect their wishes.”