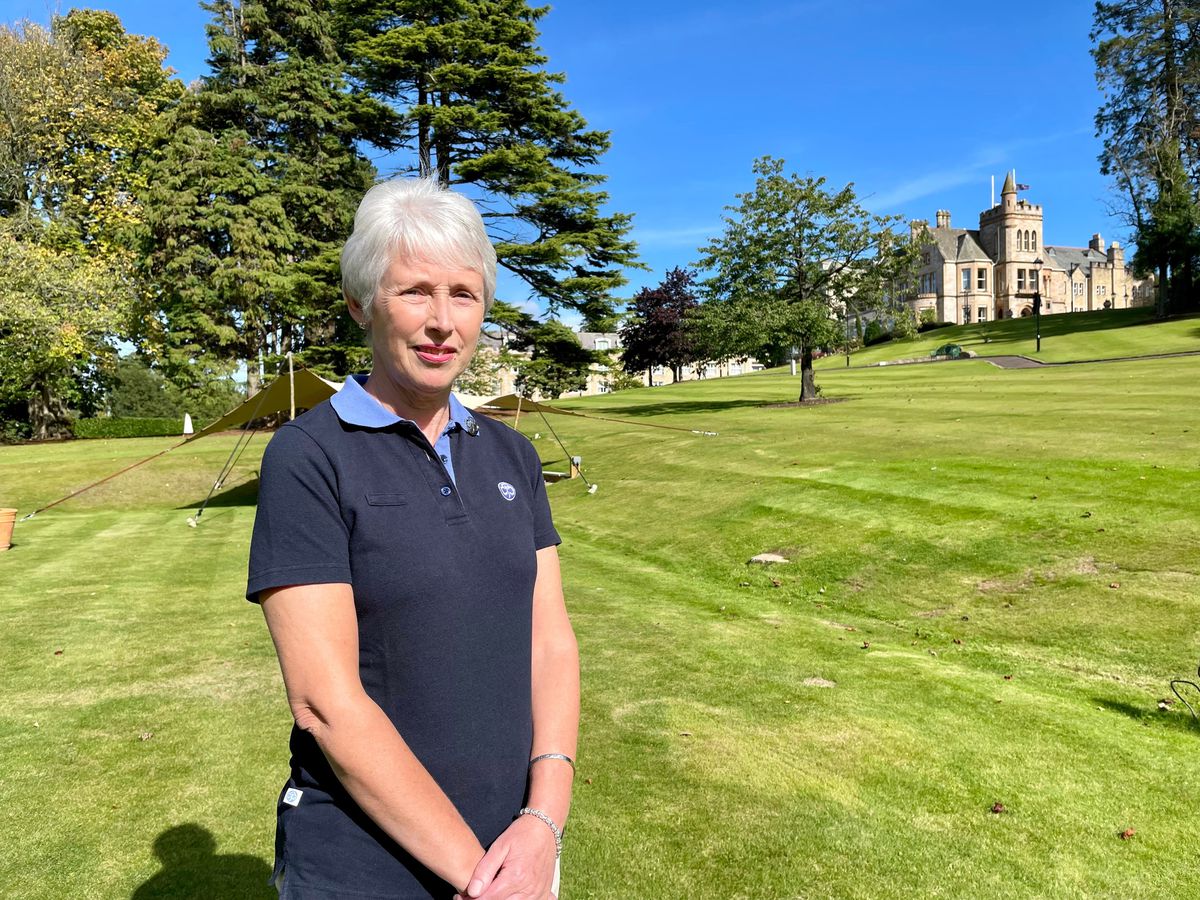 Two Northern Ireland recipients of the Queen’s final birthday honors expressed their pride at being invited to attend the late monarch’s funeral.

Brenda Herron, who has spent more than 40 years as a leader of the Girl Guides, and Orange and Presbyterian minister Reverend Mervyn Gibson were both appointed MBEs in June.

They will join dignitaries from around the world inside Westminster Abbey on Monday as they pay their respects to the Queen at the state funeral.

Approximately 200 people from this year’s Anniversary Honors list have been invited to attend.

Ms Herron, from Hillsborough, Co Down, was honored for her long involvement in the Girl Guides movement, an association which notably served as Chief Commissioner of Girlguiding Ulster.

The Queen, herself a guide as a child, was the organization’s godmother from 1953 until her death.

“I have a huge mix of emotions. I had immense admiration for the Queen.

“She was a guide herself and she lived her life promising to do her best and serve the community and in her case that was the nation.

“So as a guide myself, I think it’s so nice to be there and to be able to pay my respects and just to be at the abbey.

“I think it will be a very dark occasion, but it will certainly not be one I will ever forget.”

Reverend Gibson said he was left in a state of disbelief after receiving a phone call from a government official informing him of his invitation.

The former Royal Ulster Constabulary officer, who left the force to become a minister at Westbourne Presbyterian Community Church in east Belfast, is currently Grand Secretary of the Grand Orange Lodge of Ireland.

“When I heard the news I was totally shocked and I have to say quite emotional,” he said.

“I was so humbled by it all.

‘I still can’t fathom that I am actually going to Westminster for Her Majesty’s funeral.

“Funerals are the business of what I do in many ways, and I always say it’s a privilege to attend a funeral.

“But attending Her Majesty’s funeral is just an occasion that I think will be so moving and just topped with a sense of occasion.

“And having been chosen to attend, it’s just something that I still have a hard time believing.”