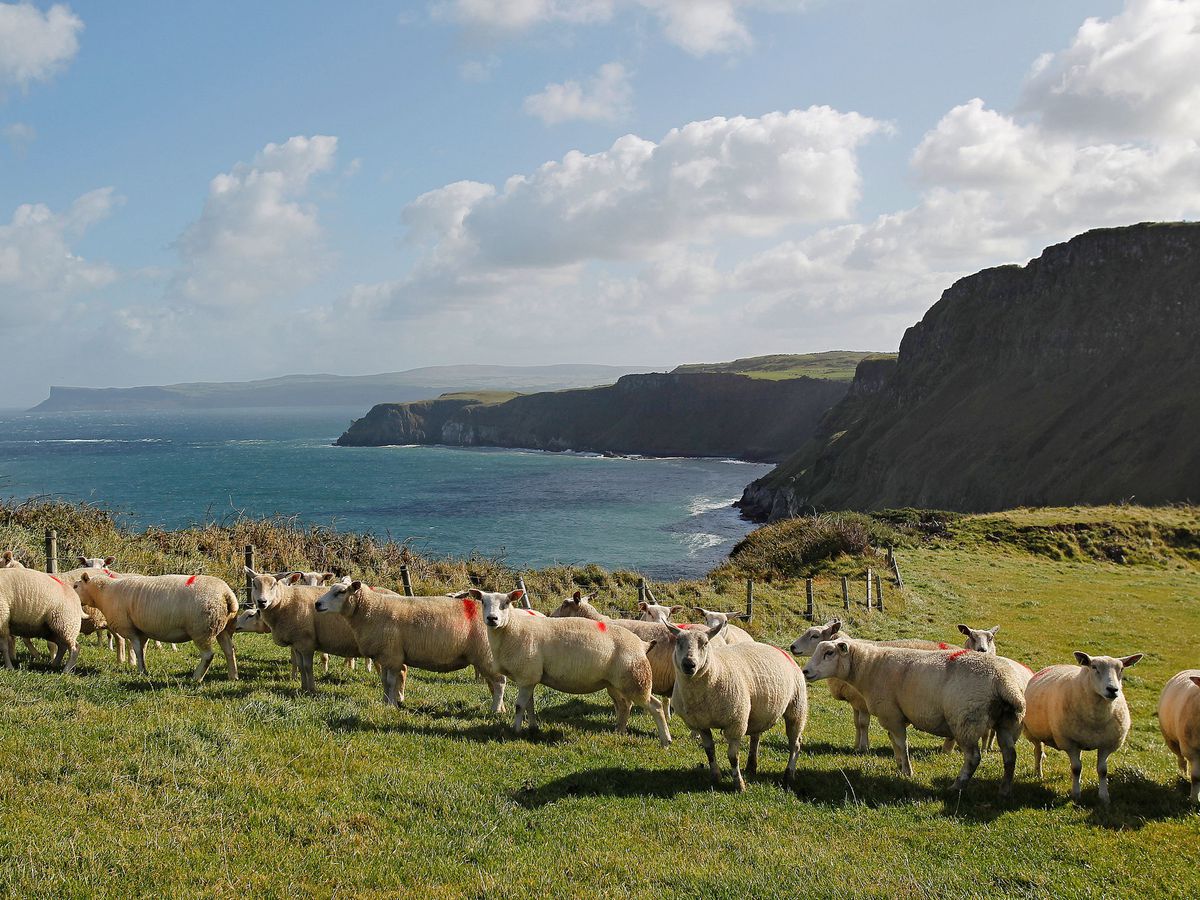 The Northern Ireland Brexit Protocol has left local farmers in ‘no man’s land’ amid fears they could not benefit from new international trade deals, MPs have been told.

Mr Chestnutt was one of many witnesses to testify before the Northern Ireland Affairs Committee on the UK’s recent free trade deals with Australia and New Zealand.

While expressing concern that the deal has seen the ‘open door’ for farmers in Australia and New Zealand to export their produce to the UK, Mr Chestnutt said farmers in Northern Ireland could fail to reap the benefits of free trade agreements, whether concluded by the UK or the EU. .

“The protocol was sold to Northern Ireland as giving us the best of both worlds, but the fact is that our products cannot be sold under a trade agreement with the EU, so we are limited trade agreements with the UK,” Mr Chestnutt said.

“If there is a discrepancy (of regulatory rules between NI and GB) our product will be a slightly different standard to the (rest of) the UK, does that exclude us from UK trade agreements or does it leave us to the production price? disadvantage with the UK?

He said the protocol had already created a no man’s land for farmers when it comes to animal medicines and other regulatory issues where “EU clearance does not cover us, nor does the UK United”.

He added: “It is a concern for the future that we cannot access EU and UK free trade agreements.”

The committee also heard from high commissioners from Australia and New Zealand, both of whom highlighted the positive aspects of free trade agreements.

“What was obvious to me was that there was an anemic amount of business with Australia from Northern Ireland, but Northern Irish business people were extremely keen on it. free trade agreement for the opportunities it presented,” he said.

Mr Brandis said the agreement was not limited to agri-food products.

“It’s not just about the impact on a sector, it’s about the opportunities for the UK as a hugely powerful exporting nation, including a nation that exports agricultural products, and so this FTA is a good news for UK exporters, which in turn is good news for the UK economy and for UK jobs, whether it’s goods or services or the ability of Britons to live and to work in New Zealand,” he said.

The committee hearing also saw representatives from agriculture and food production raise concerns about one of two climate change bills for Northern Ireland.

Ms Bailey’s bill, which is backed by a majority of other Stormont parties, sets a 2045 target to achieve net zero carbon emissions.

Mr Poots’ bill sets the less ambitious target of cutting emissions by 82% by 2050.

Witnesses told the committee that Ms. Bailey’s bill, if passed, could have a devastating effect on the agricultural industry.

Ian Stevenson, chief executive of the Livestock and Meat Commission for Northern Ireland, said economic analysis of Ms Bailey’s bill indicated it could lead to an 86 per cent reduction in cattle and sheep numbers.

He said it had the potential to “destroy good businesses”.

He added: “In an FTA, yes, you face more competition from international players, but thanks to the private member’s bill on climate change, you would have to almost wipe out profitable businesses to achieve goals achieved.”