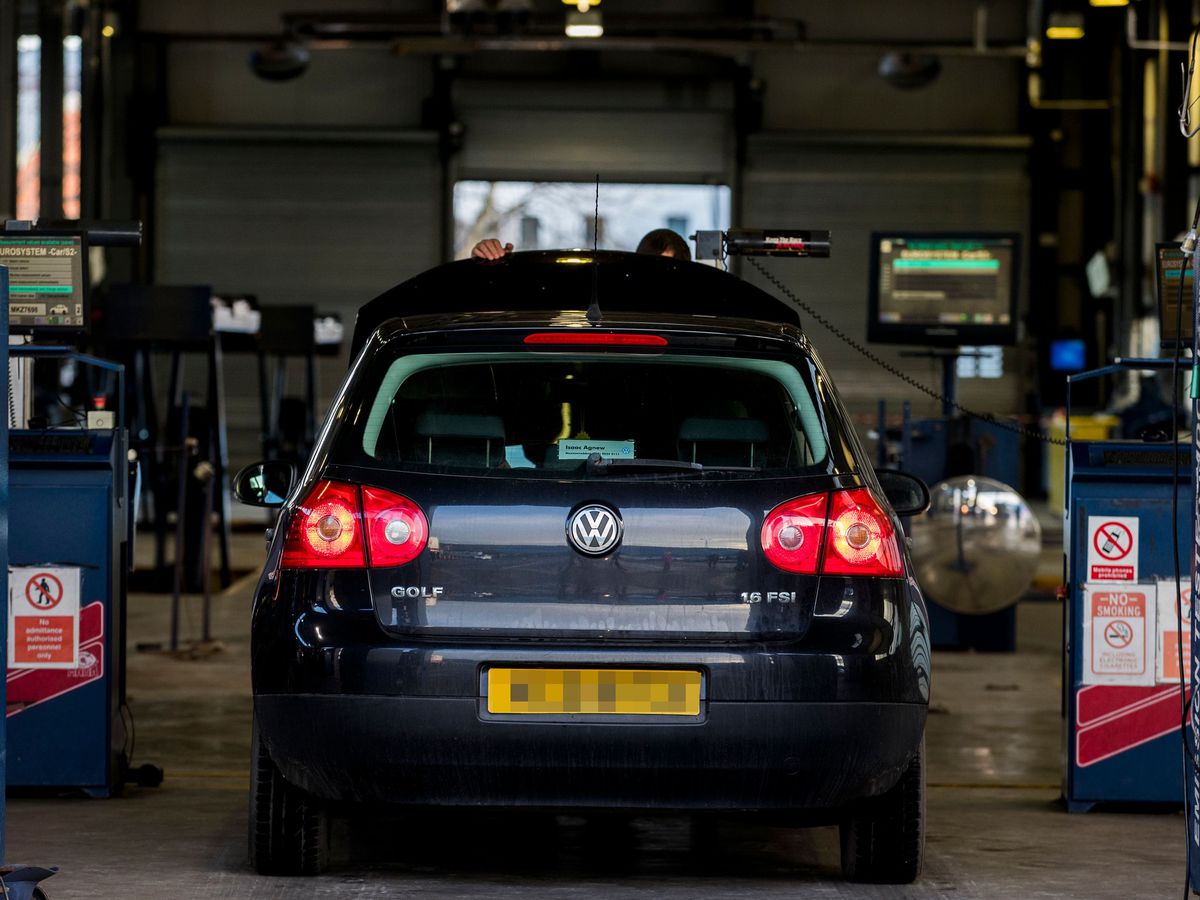 Officials in Northern Ireland are considering the ‘next steps’ needed to introduce a biannual MOT test.

In a survey of 1,224 respondents, there was support for the switch to passenger cars, light commercial vehicles and motorcycles from a technical inspection every two years.

Under current rules, passenger cars and motorbikes are first tested at four years and then annually thereafter, while commercial vehicles under 3,500kg are tested for the first time after three years.

Infrastructure Minister Nichola Mallon today released the findings of a call for evidence composed primarily of individuals but also representing the thoughts of the automotive industry and automotive groups.

It found that overall, 77% and 80% supported extending the time between tests for passenger cars and motorcycles respectively. On the other hand, it was less conclusive for commercial vehicles weighing less than 3,500 kg, with just over 50% in favor of moving.

However, the numbers are particularly interesting to read when broken down into each group. Looking at the responses from individuals, 89, 54 and 82% are in favor of biannual technical inspections for passenger cars, light commercial vehicles and motorcycles respectively.

The groups of motorists surveyed would all be in favor of switching to cars, with half agreeing with commercial vehicles and motorcycles.

However, an overwhelming majority of 89, 92 and 79% of automotive industry respondents were against this decision.

Insurance groups added they believe this will lead to higher premiums in Northern Ireland.

Despite the opposition, Mallon said: “As expected, various opinions have been expressed during this consultation exercise and there is clear support for biennial testing for younger private cars.

“Given the high volume of interest and support for biennial MOT testing, I believe there is sufficient evidence to explore the next steps in moving to a biennial testing regime.”

Stuart James, chief executive of the Independent Garage Association, said: ‘It is interesting to read that while 85% of individual respondents support the introduction of biennial passenger car testing, most did not provide any reason for this support and believe that it would have no impact on road safety.

“Statistics show that approximately one in five vehicles currently do not meet minimum safety standards at any given time in NI. If the time between MOT tests were extended, more dangerous vehicles would inevitably be on the road. Safety must always come first and if biennial testing were approved at the NI it would set a dangerous precedent for the rest of the UK.

Mallon says officials will now engage with key stakeholders to begin work for public consultation, and a move to biennial testing would require new legislation in the new term.