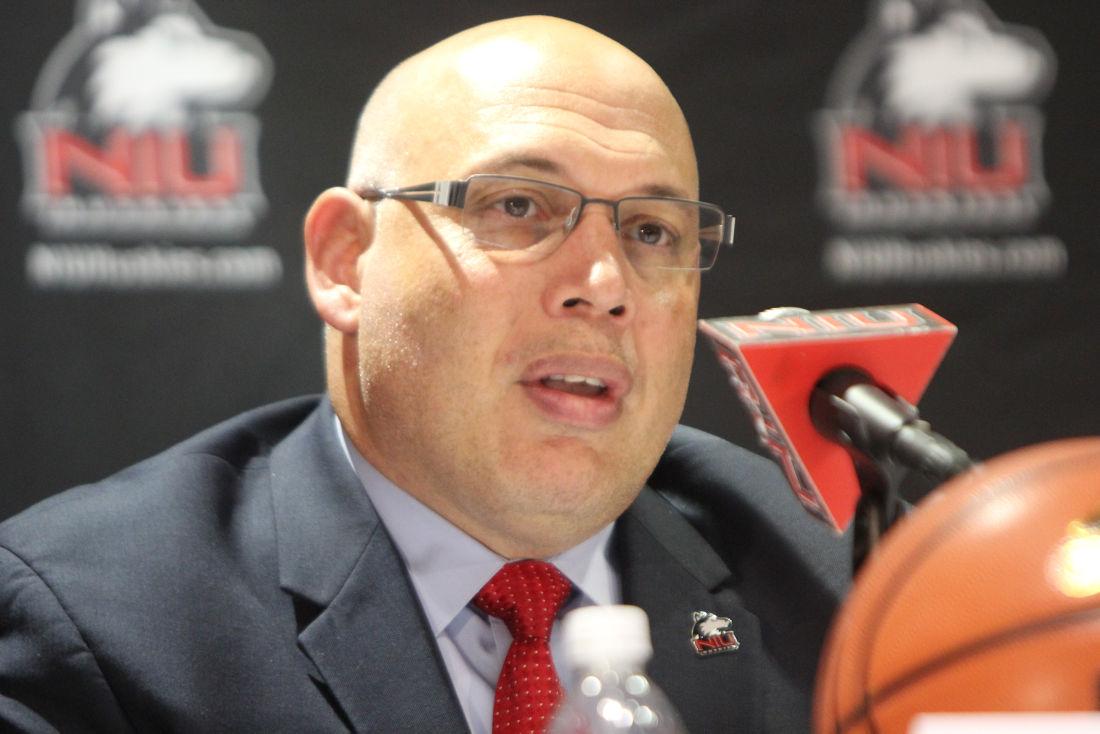 Athletic Director Sean Frazier has been a key figure in discussions of Illinois’ NIL bill, serving as the athletic director of one of Illinois’ three FBS universities.

DeKALB — NIU and athletic director Sean Frazier have agreed to a contract extension that would keep Frazier through June 30, 2026, according to a Thursday press release from NIU Athletics.

In addition to continuing as athletic director, Thursday’s statement from NIU Athletics said the university intends to promote Frazier to vice president and director of athletics and recreation.

The contract was concluded on September 10. Frazier also receives a base raise, according to a memorandum of understanding. available on the UNI website.

“The work never ends, and we will continue to strive to take NIU Athletics to new heights,” Frazier said in NIU Athletics’ press release Thursday. “As we finalize this process, I want to thank President Freeman and the members of the Board of Trustees for their continued confidence and opportunity to serve NIU and its students, and to lead a wonderful group of coaches and staff who work extremely hard on a daily basis. basis for moving this department forward.

NIU amassed 10 Mid-American Conference championships in all sports during Frazier’s tenure, a school record for an athletic director. Additionally, all NIU teams achieved the academic progression rate in each year of Frazier’s tenure.

NIU President Lisa Freeman said in a statement to NIU Athletics Thursday that Frazier has an impact on the university far beyond the athletic department.

“Sean’s impact on NIU extends far beyond the realm of intercollegiate athletics, as he is nationally recognized as a leader in the areas of diversity and inclusion,” Freeman said. “I am thrilled to see NIU Athletics, along with the other units under Sean’s leadership, continue to grow and thrive.”