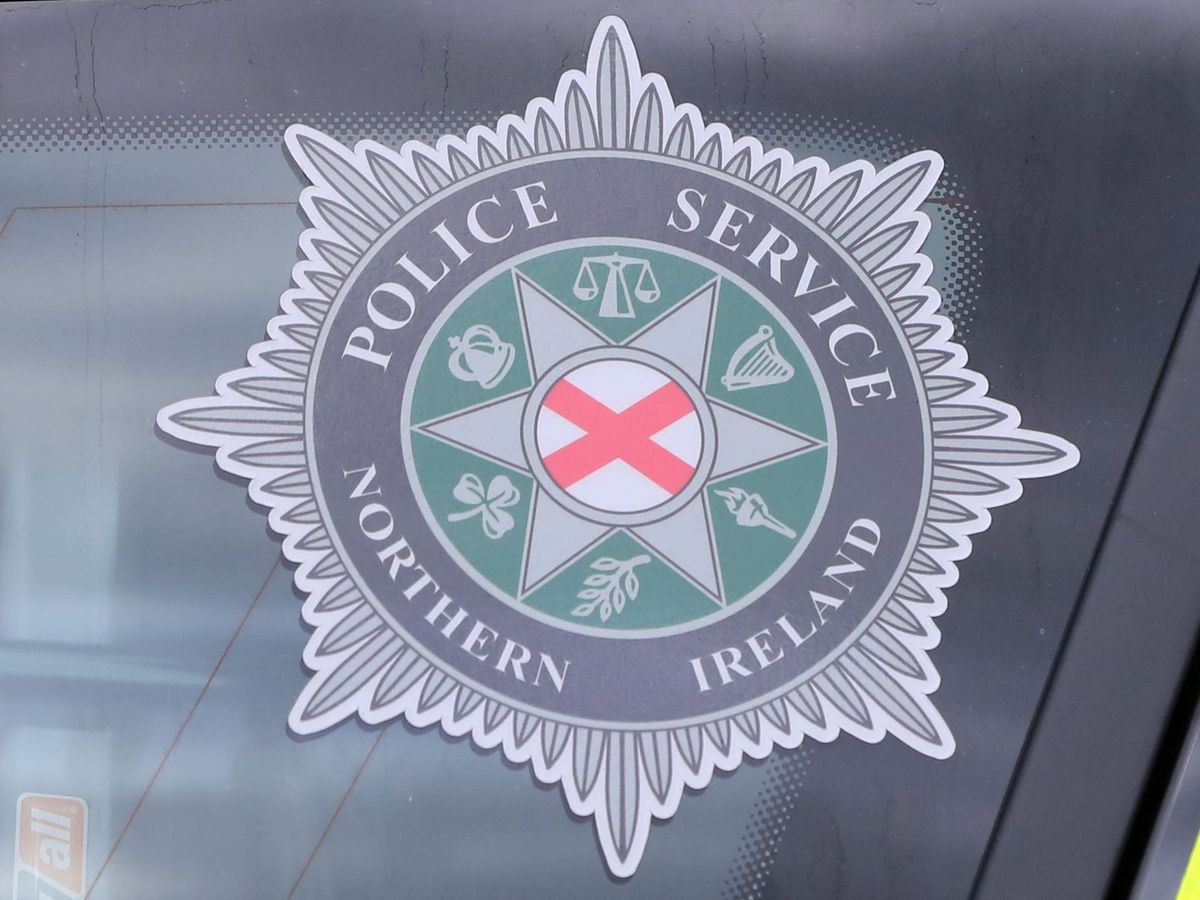 A nine-year-old boy has died and another boy is in critical condition in hospital after an accident involving scrambler bikes in Northern Ireland.

The two children are said to have been riding on separate bikes which crashed head-on into a park in the Dunvale area of ​​the city’s Dunclug estate shortly before 5 p.m.

They were taken to the Royal Victoria Hospital in Belfast, one by air ambulance.

The nine-year-old died in the early hours of Friday.

The other boy, 13, is said to be in critical condition in hospital.

The Police Service of Northern Ireland has appealed for witnesses to the collision to come forward.

Father Patrick Delargy, parish priest at All Saints Church in Ballymena, visited the family of the nine-year-old on Friday.

“They were totally exhausted, they were coming back from hospital,” he told BBC NI.

“They are having a really hard time processing the whole thing.

“There are no words, I have a hard time finding the right words to say in these situations.”

The cleric said he prayed with the family and thought it brought them some comfort.

The priest expressed hope that the injured boy would recover.

In a statement, the Northern Ireland Ambulance Service said it responded to a 999 call at 4.47pm on Thursday.

“NIAS dispatched three emergency crews and a medic to the scene and also tasked the Charity Air Ambulance, with the Helicopter Emergency Medical Service (HEMS) team on board, with the incident,” the statement read.

“Following initial assessment and treatment, one child was airlifted to the Royal Group of Hospitals, Belfast while the other was flown to the same location by ambulance.”

Ian Paisley, DUP MP for North Antrim, said the families involved were in his prayers.

“The local community was shocked and saddened by this tragic death. It’s especially devastating given the young boy’s age.

“My thoughts and sympathies go out to his family, young friends and loved ones.”

Alliance MP Patricia O’Lynn described the incident as a “tragedy”.

“The entire North Antrim Alliance team sends their thoughts and condolences to the family at this difficult time,” she said.