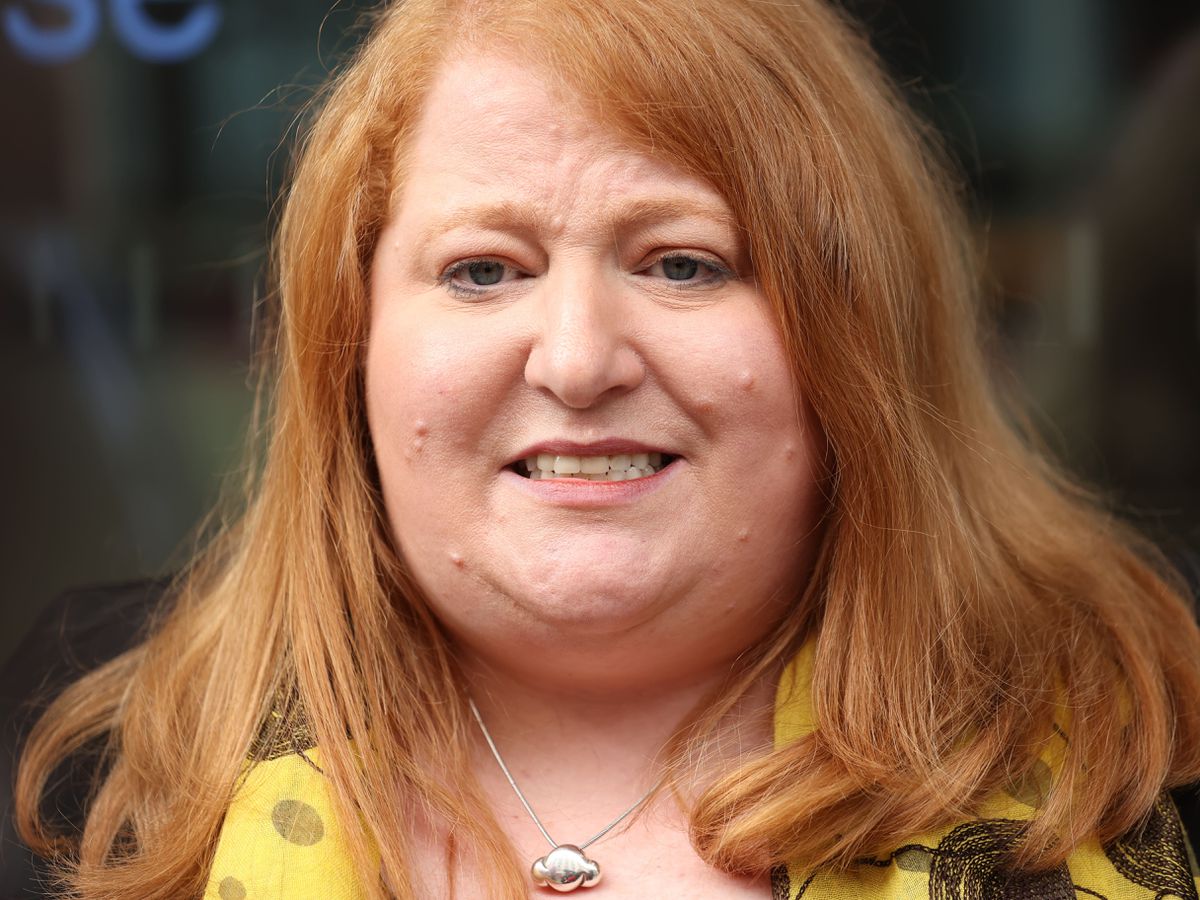 Alliance party leader Naomi Long said the UK government had at times used Northern Ireland as “a bit of a game”, which “damaged” relations and devolution.

“I understand [the DUP’s] lack of trust in the UK government because I think the UK government has sometimes used Northern Ireland as a game when it comes to maintaining a grievance with Europe,” Ms Long told the show. Sky News’ Sophy Ridge On Sunday.

“They are ready to continue to have this constant grievance with the European Union and Northern Ireland is a useful lever for them.

“But it is very damaging to community relations and to good governance in Northern Ireland.”

To break this deadlock over the Northern Ireland protocol, Ms Long said trust was needed.

She said: “What we need to do now is build trust with the European Union. We are basically asking them to delegate the protection of the single market to the UK to enable us to have a green channel for goods from Britain to Northern Ireland that will go no further.

“But for them to do that, they have to trust that the UK government will do what they say they are going to do.”

The East Belfast MP said she understood why the DUP did not trust the UK government and border friction was ‘difficult’ for trade unionists, but added it was ‘an inevitable consequence of Brexit “.

“Unfortunately Brexit has put borders and border friction back on the agenda, and that is very difficult to manage for the very delicate ecology of Northern Ireland,” she said.

“The protocol was an attempt, although I would say a rather brutal attempt, to deal with these border frictions and to ensure that there was always free movement across the border on the island of Ireland and that no hard boundary was drawn, but it eventually led to an additional level of friction in the Irish Sea.

The protocol is a post-Brexit trade deal for Northern Ireland negotiated between the UK and the EU as part of the Withdrawal Agreement.

In order to avoid a return of checkpoints along the Irish border, after many years of tense negotiations, London and Brussels have essentially agreed to move the new Brexit regulatory and customs processes to the Irish Sea.

This meant additional controls on trade between Britain and Northern Ireland, rather than goods moving north and south within the island of Ireland.

The DUP refused to elect a Speaker to the Assembly in order to pressure the UK government to change the way the protocol works.

On the standoff at Stormont, Ms Long said the alternative to the Alliance party’s suggestion of non-sectarian power-sharing is the ‘stop-go’ system ‘where most of the time we don’t we have no functional decentralization”.

Ms Long said this ‘cycle of crisis and collapse’ was not ‘sustainable’.

“The only way to prevent this from happening is to remove the vetoes that these parties can currently exercise over institutions and allow all votes in the Assembly to count for the same amount, because currently my vote does not count for the same amount as other colleagues because I will not designate as trade unionist or nationalist,” she said.