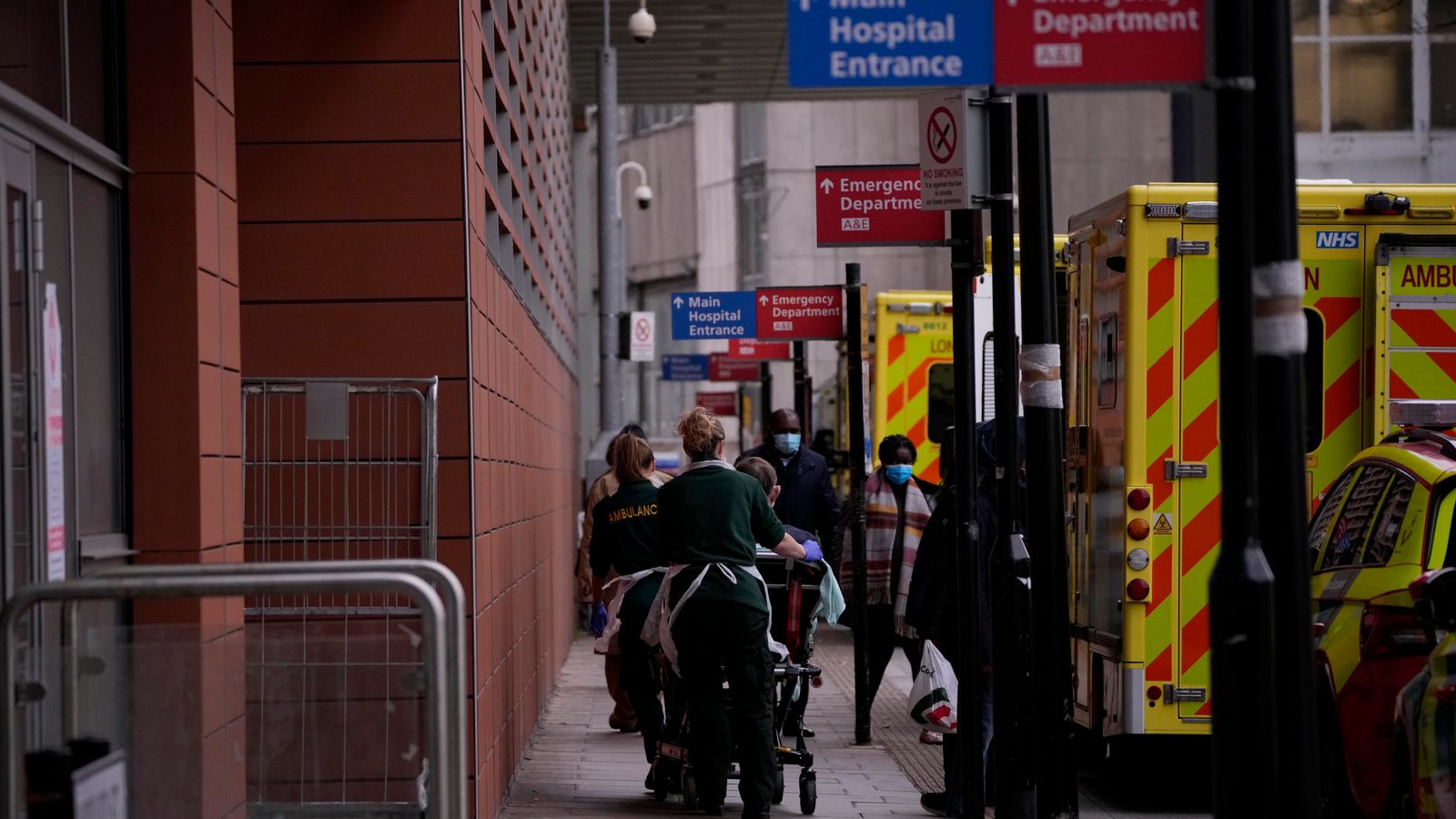 Novak Djokovic’s experience in Australia ‘will hurt him for a long time,’ says tennis star’s coach

Novak Djokovic’s experience in Australia “will hurt him for a long time” but he is “strong”, his longtime manager has said.

The world number one lost his legal battle to stay in the country after entering unvaccinated and was kicked out on Sunday night ahead of the Australian Open.

Djokovic has returned to Serbia and it’s unclear when he will compete again, with many countries imposing strict rules regarding COVID vaccination.

Speaking to Slovakian outlet aktuality.sk, Marian Vajda, who has coached Djokovic for most of his career, criticized the decision taken by Australian Immigration Minister Alex Hawke.

He said of Djokovic: “It was an unhealthy and unfair decision, based on the assumption that Djokovic could do or influence something that hadn’t happened yet.

“I haven’t communicated with him since he arrived in Belgrade. It’s clearly hit him mentally, it will hurt him for a long time and it will be difficult to get him out of his head.”

Vajda, however, backed Djokovic to bounce back, adding: “I know him very well. Novak is strong, resolute and hasn’t said his last word in tennis yet.”