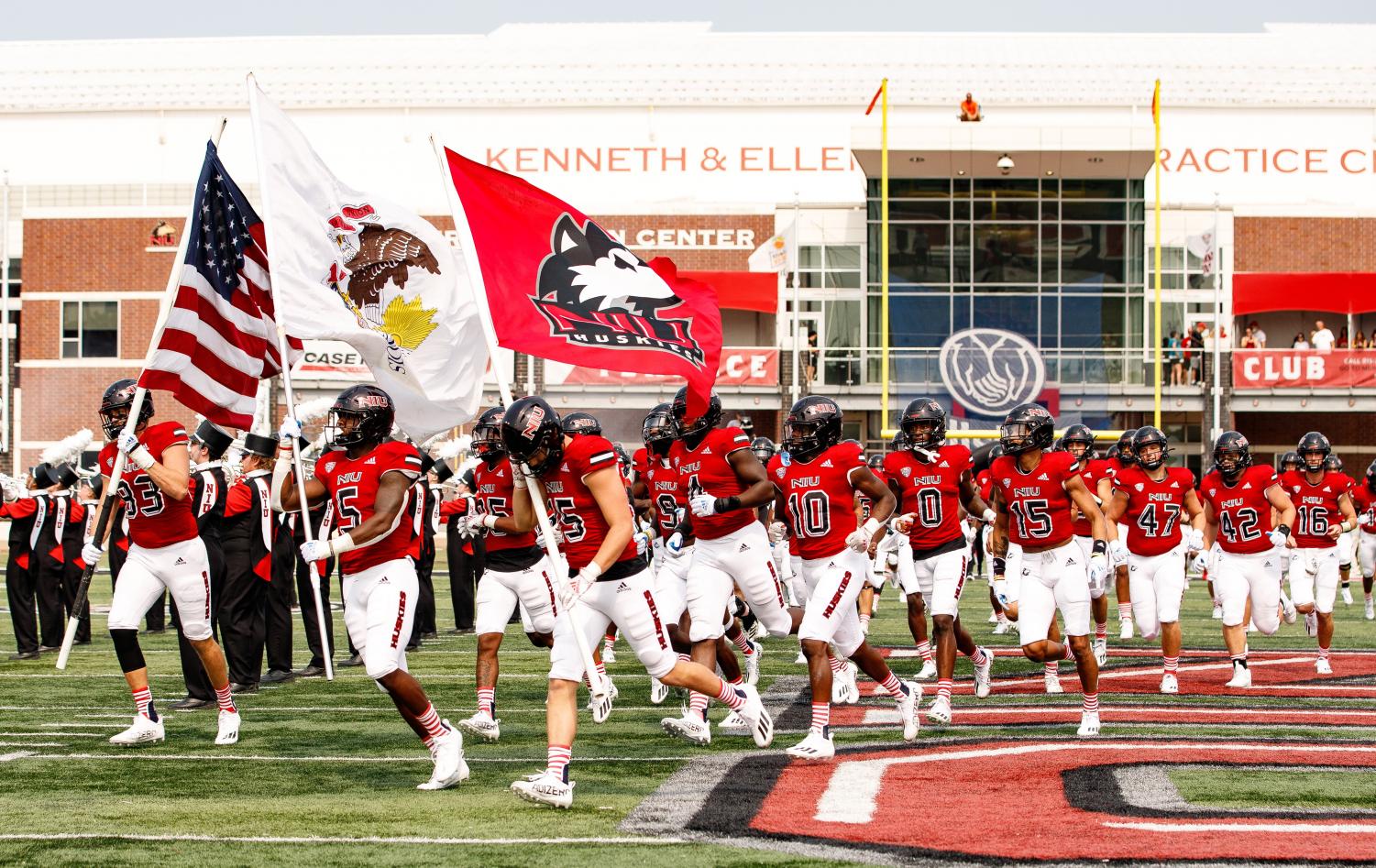 DeKALB — The football team looks to close its non-conference schedule with a tied 2-2 record as it hosts the University of Maine Black Bears at 1:30 p.m. Saturday at Huskie Stadium.

NIU hopes to use Saturday as a rebound game after being beaten 63-10 at the hands of the University of Michigan last week. The Huskies allowed Michigan to score touchdowns on their first nine drives of the game, eight of which were rushing touchdowns.

The Huskies could see more opportunities for Lombardi against a 1-2 Black Bears team. Hammock said it all hinged on weekly matchups.

“We want to be more explosive in attack; I don’t think it’s a secret,” Hammock said. “There are week-to-week challenges with that. We have to find the confrontations that seem conducive for us.

While Maine comes from the lower-tier Football Championship Subdivision, Hammock and his team don’t take their opponents lightly.

“No matter what, nobody’s ever out of a game,” Rayner said. “If we can beat teams like Georgia Tech, then teams like Maine can beat us. They won’t as long as we do what we’re supposed to do.

This season, FCS Schools have already earned 10 combined wins from their Football Bowl Subdivision foes. This is the most FCS wins over FBS schools in a season since 2016

The Black Bears forced four turnovers and blocked two extra run attempts. Hammock said his team will be on guard for any surprises on Saturday.

“We have to be ready for anything,” Hammock said. “Kicks, fakes and all those scenarios and situations that can arise during a match. We are on high alert. I think they’re pretty good at special teams, and we have to make sure we’re all on deck in all facets of the game.”

Kickoff is scheduled for 1:30 p.m. Saturday at Huskie Stadium. The game will be broadcast on ESPN3.