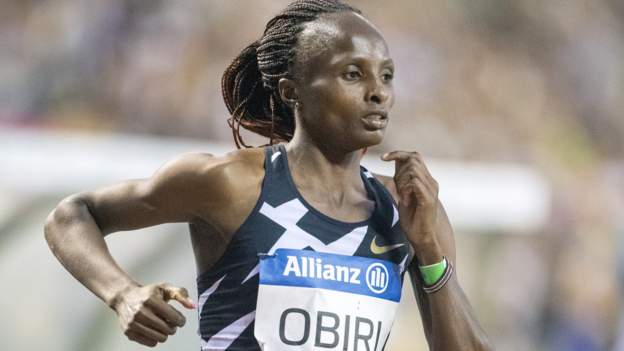 The 32-year-old’s entry is a big boost for the encounter which will take place at Billy Neill Country Park.

Obiri won the world cross country title at the last edition of this event in 2019.

She also won gold in the 5,000m at the last two world championships and silver in the distance at the Tokyo Olympics behind Dutch star Sifan Hassan.

Obiri’s performance in Tokyo equaled her silver medal at the Rio Games in 2016 and her last race in the UK saw her win the Great North Run in September.

“While international cross-country here has always attracted top class athletes from abroad, it is particularly gratifying that we have the services of such a star athlete as Hellen Obiri, especially given the ongoing difficulties created by Covid regarding travel. international,” said meeting organizer John Allen. .

“With her victory at the last World Cross, Hellen showed that she has the versatility to beat the best in the world on track or in cross-country.”

Steve Ovett, John Treacy, Million Wolde, Ismael Kirui, Paula Radcliffe and Catherina McKiernan are among the stars who have attended the Northern Ireland event since its inception in 1977.