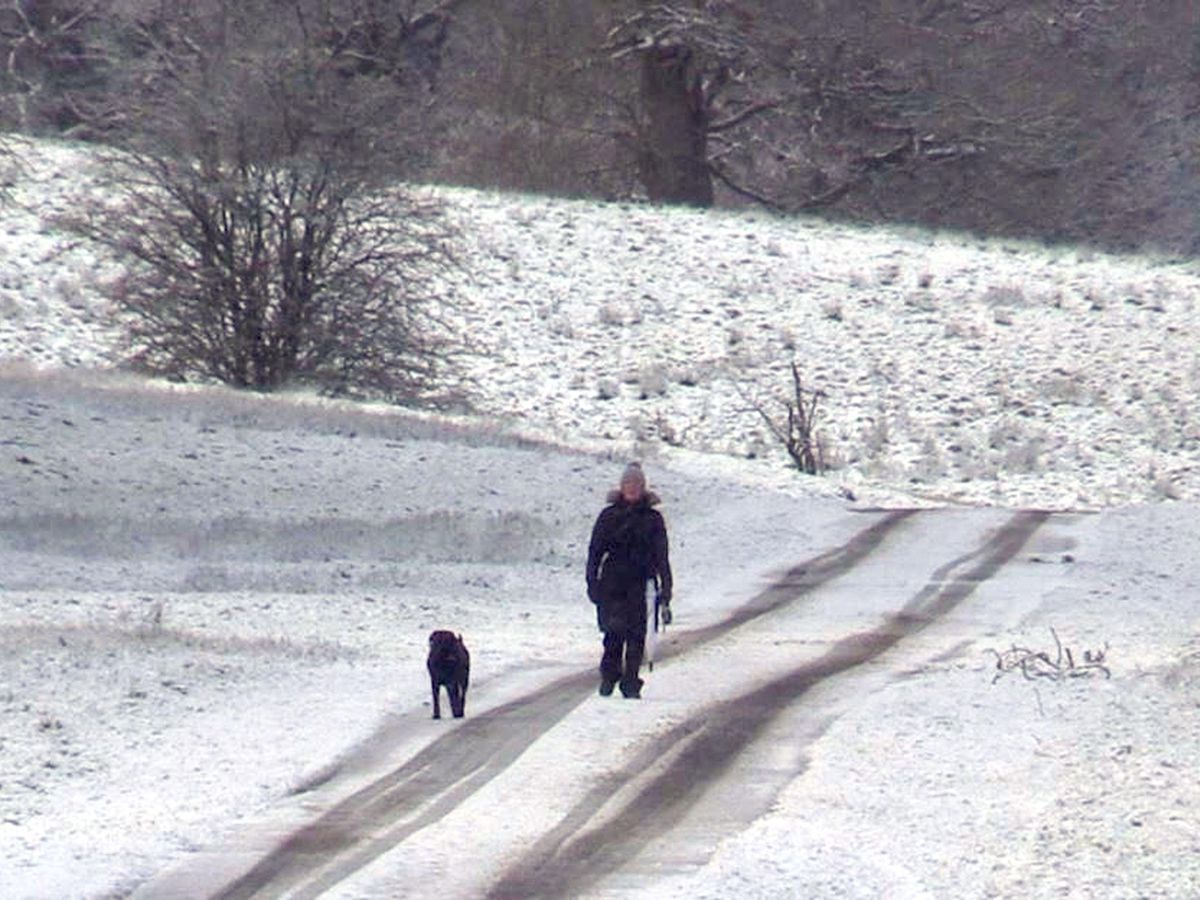 Several schools have been forced to close and travelers have been disrupted after much of Northern Ireland was blanketed in snow overnight.

Counties Fermanagh, Tyrone, Londonderry and Antrim have been hardest hit by winter conditions.

Belfast residents also woke up to scenes of snow on Thursday morning.

Public transport was disrupted in the early morning.

Buses in the town of Dungannon, County Tyrone, have been suspended entirely for some time due to poor conditions.

A yellow snowfall warning was expected to remain in place until 8 p.m. Thursday. The Met Office has also warned of the potential for lightning.

In a Twitter post on Thursday morning, Translink said: “Due to poor weather conditions, please expect journey delays/adjustments in your area this morning.”

Salting and snow removal work was undertaken on the road network early Thursday.

“Additional salting is underway across the province this morning – road users are urged to slow down and allow extra time for their journeys,” the traffic information service tweeted.

A number of schools in different parts of Northern Ireland were unable to open on Thursday morning due to snow.

The snowfall came after a spell of extreme weather on the island of Ireland following a series of storms over the past week.