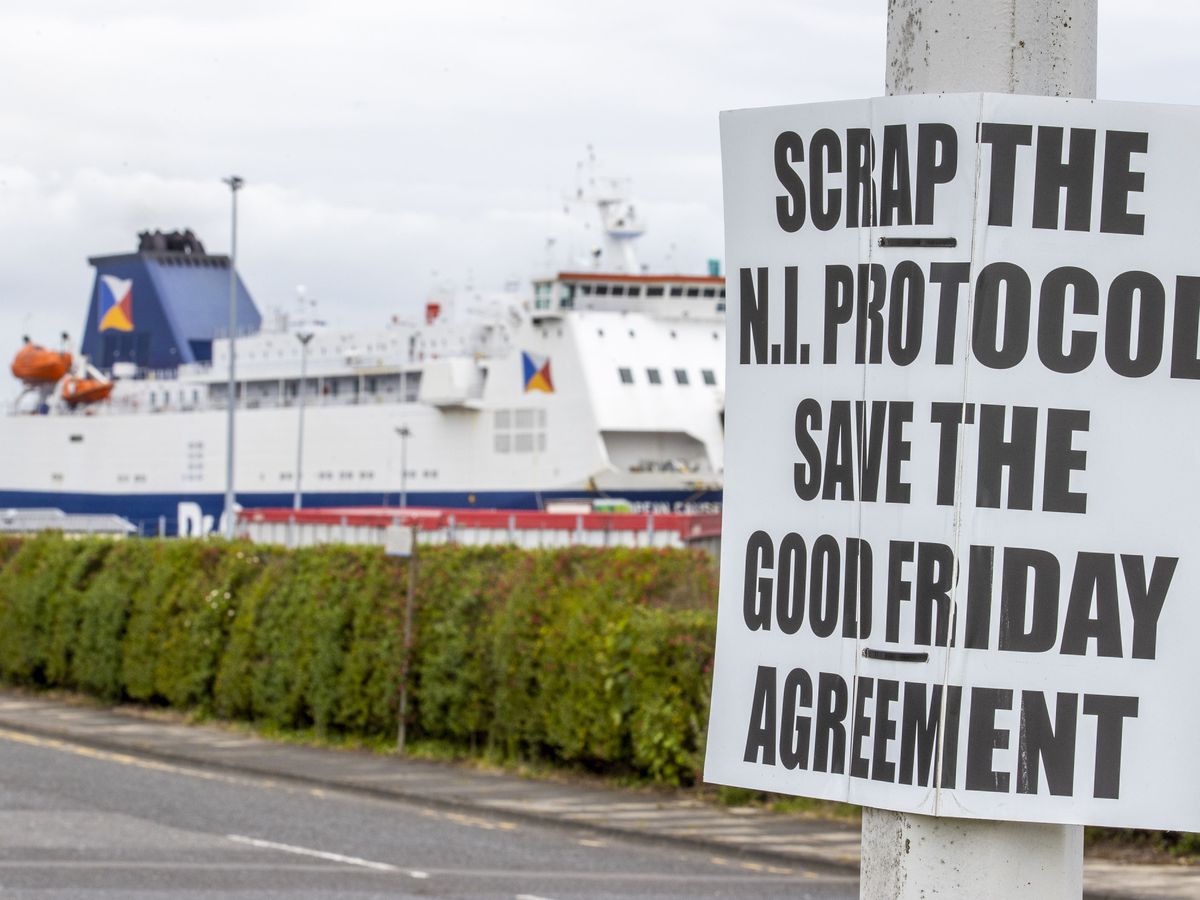 The European Union is considering its next steps after receiving the UK’s response to legal threats over Northern Ireland’s post-Brexit protocol failure.

Although the policy is normally halted as the nation mourns the Queen’s death, the government responded to the action before Thursday’s deadline.

The bloc had demanded a response to its series of infringement procedures for the UK’s failure to follow the rules before the end of the day.

European Commission spokesman Daniel Ferrie said: “I can confirm that we have received a response from the UK. We will now analyze the response before deciding on the next steps.

The content of the UK’s response was unclear, but the government was to explain how it believes no operational changes to how the protocol works are needed.

European Commission President Ursula von der Leyen will be in Westminster for the Queen’s funeral on Monday.

It is unclear whether she will meet Prime Minister Liz Truss in London, although Ms Truss is expected to speak with political leaders during their visits.

There have been unconfirmed suggestions that Ms Truss will speak to Irish Taoiseach Micheal Martin on the sidelines of the funeral amid tensions over protocol.