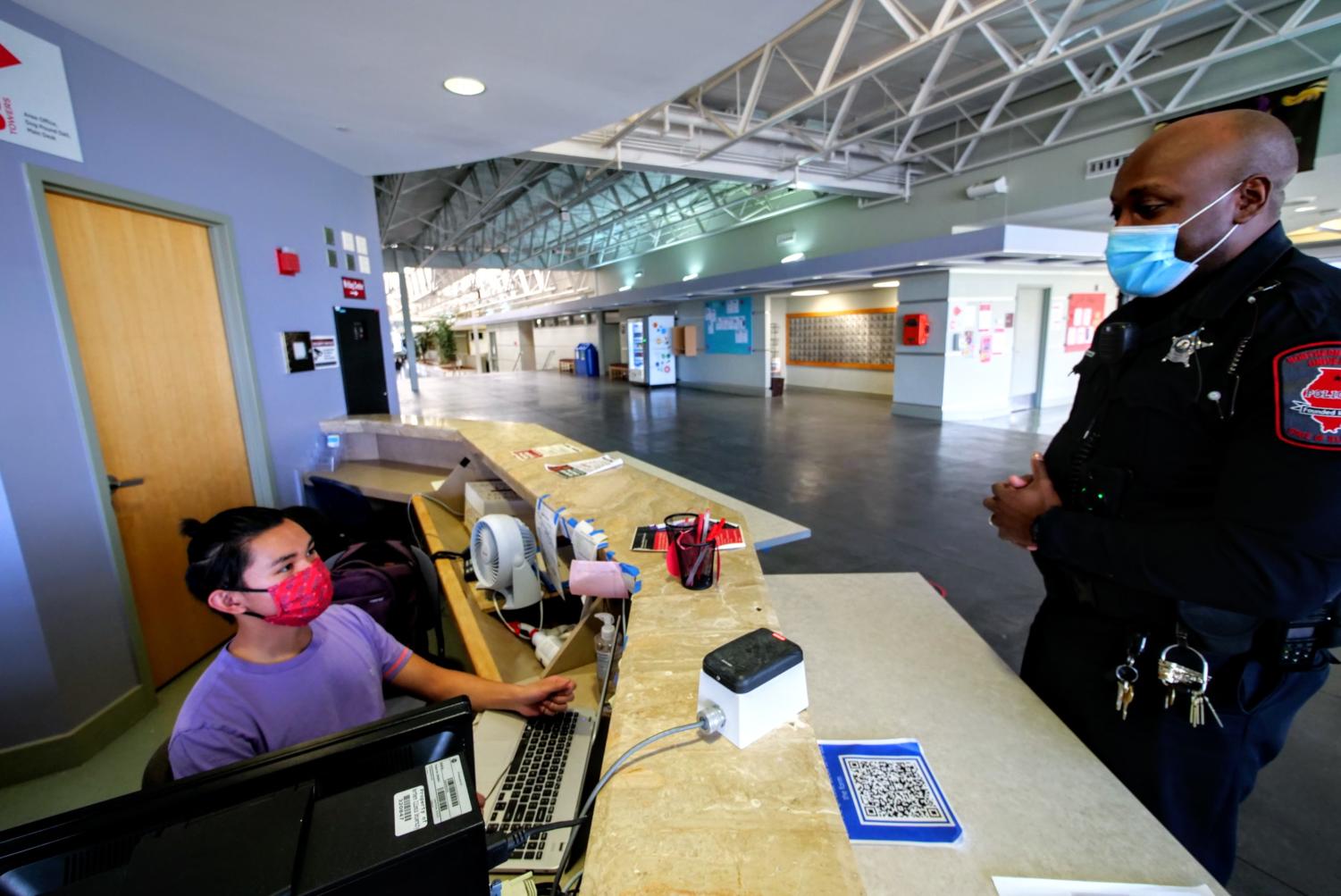 Representatives from Public Sector Research and Consulting hosted two listening sessions from 6 to 7 p.m. on September 8 and 9 via Zoom to gather student feedback on the attributes the next NIU Chief of Police should possess. Other than the two hosts and one guest, these meetings have been met with a disappointing lack of attention from the NIU student body.

The Northern Star editorial board believe these meetings were of invaluable significance to the student body, and to see only one person attending was concerning.

Filling the position of Chief of Police at the NIU is a decision that affects everyone who enters campus. The role of the police in society has been put under the microscope following a list of victims of police brutality in the United States.

Not only do American citizens want change, but a very vocal group of NIU students have also been advocating and protesting for change. About 80 protesters gathered at DeKalb Police Station to rally against police brutality in solidarity with George Floyd, with protests across the country, according to a Northern Star news article from June 1. Providing a quick contribution goes a long way toward making great strides that will benefit not only NIU but also communities across the country.

Every student at NIU comes from a different background with a different set of responsibilities, and the least of the worries a student should have is whether they can trust the police working on their campus.

Public Sector Search and Consulting also did not have to hold these listening sessions. The student voice might have been ignored for the decision of the future NIU police chief, but the student voice has value in this hiring. The willingness to listen to student feedback speaks volumes, even if it’s just a small step to creating big change.

Every NIU student has a voice, and that voice matters. With the same three people who showed up on both nights of the listening sessions, two of whom were hosts, the Northern Star editorial board felt the NIU student body dropped the ball to provide feedback on a hiring that concerns us all.

Students should be on the lookout to the university for any opportunity to provide further information. Students can also contact the Public Sector Research and Advice Service on their contact page or contact the Police and Public Safety Department at [email protected] to make their voices heard.

One misstep does not derail the mission; NIU’s student body is made up of strong-minded people who care about their community. Whether locally or nationally, be the change you want to see.