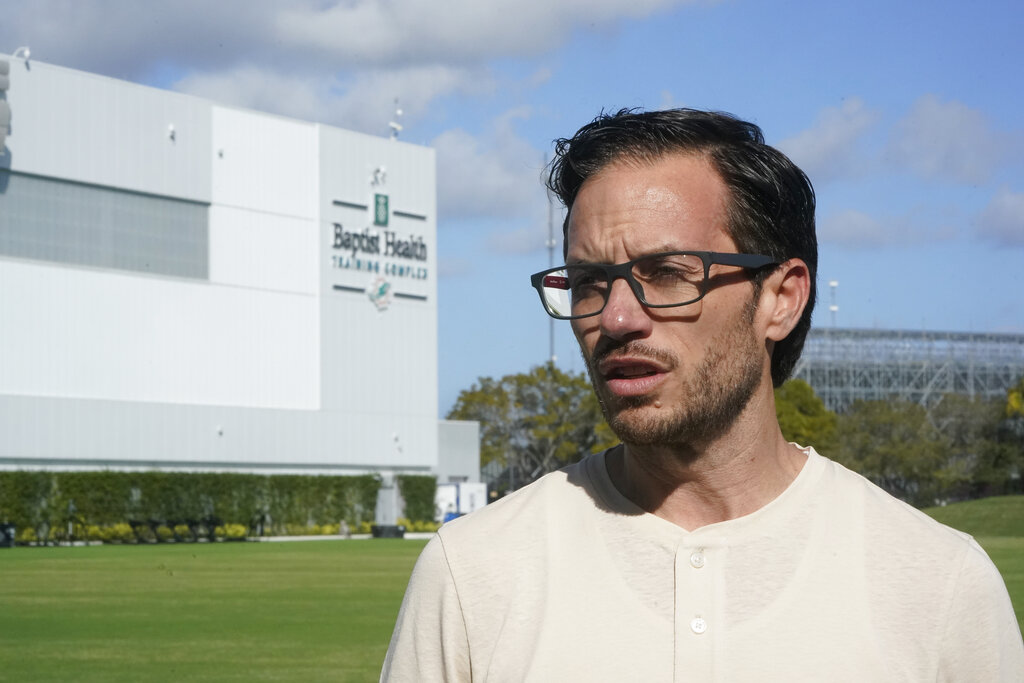 Of the head coaches hired to fill the nine head coaching vacancies this offseason, two identify as minorities: Miami Dolphins head coach Mike McDaniel, who is biracial, and head coach of the Houston Texans Lovie Smith, who is black.

The NFL has made efforts to promote diversity and awareness in its product in the past. In 2003, the league adopted the “Rooney Rule”, named after the late Pittsburgh Steelers owner Dan Rooney. One of the key elements of this policy is that “NFL clubs must conduct an in-person interview with at least one external minority candidate for any general manager or head coach interview.”

In the 19 years since its enactment, it seems the Rooney Rule has become nothing more than a checkbox in the hiring process. In a professional sports league where roughly 75% of players identified as minorities in 2020, a paltry 12.5% ​​of head coaches were minorities in that same season. The Northern Star editorial board believes that while the Rooney Rule seemed like a great move at the time, its execution was anything but.

The apparent shortcoming of the league’s efforts to promote diversity has only been exacerbated by the fact that former Dolphins assistant and current Steelers Brian Flores has filed a class action lawsuit against the NFL. Flores’ lawsuit alleges discrimination in his dismissal from his head coaching duties on January 10 and his subsequent interviews for head coaching vacancies at the time.

The Rooney Rule in its current state should be an insult to minority candidates. While politics allows for a metaphorical foot in the door, teams already have a general idea of ​​who they’re considering hiring, as evidenced by the text conversation between New England Patriots head coach Bill Belichick, and Flores.

During that text chat, Belichick informed Flores that Buffalo Bills offensive coordinator Brian Daboll had already been named as the next New York Giants head coach three days before Flores’ scheduled interview with the Giants for the same post.

The Editorial Board believes that revisions need to be made for this policy to truly have the intended effect on diversity in the upper echelons of team leadership. The league can’t just increase the number of minority applicants teams must interview from two to three.

In addition to the rule’s current requirements, teams should also be required to schedule their interviews with minority candidates ahead of all others to ensure the possibility that these candidates can be taken seriously before teams can start talking to pre-determined favorites. .

While there’s no guarantee these changes will have an immediate impact on diversity and hiring, it should be the first step the league takes if it wants to lend credibility to the Rooney Rule. Teams will hire whoever they want to hire, but giving minorities the first opportunity to influence team decision makers can only help the NFL’s struggles with diversity in team management.