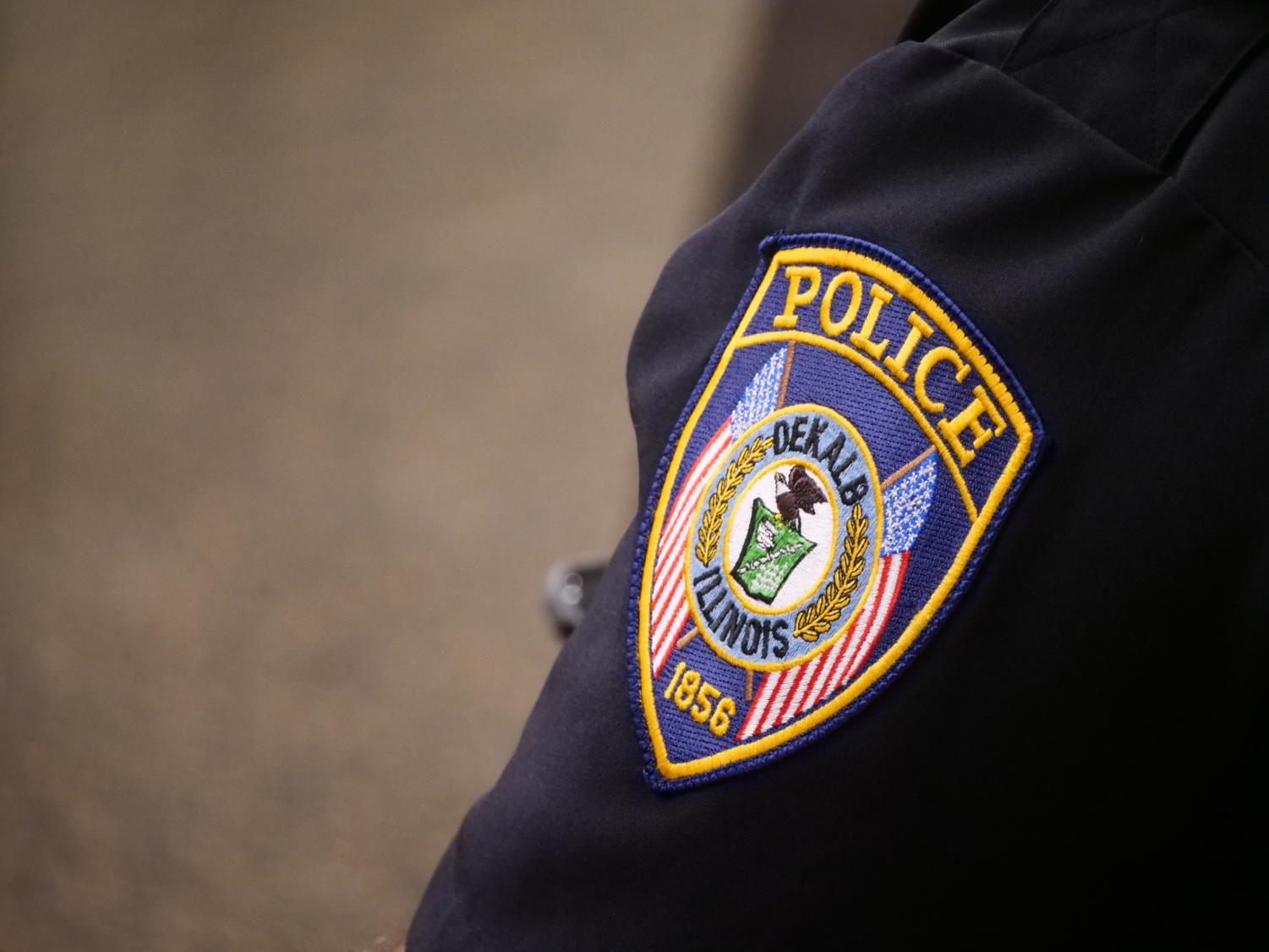 The New Hope Missionary Baptist Church held a community meeting at 6:30 p.m. Wednesday to talk about rising crime in the town of DeKalb.

FromKALB – David Byrd, DeKalb’s first black police chief, has big goals as the city’s first permanent chief since 2019. Byrd plans to reconnect the community through outreach, which he hopes will reduce the gap between law enforcement and the community.

Byrd’s first day in the position was May 1, after serving with the Illinois State Police for 31 years when he retired in April.

Byrd has wanted to be a police officer since he was five years old and grew up always setting an example by protecting his friends at parties while attending Lindblom Math and Science Academy in Chicago and Grambling State University in Louisiana.

Byrd knew law enforcement was in his future when his mother went to take him for professional photos and refused to remove a fake police badge for the photos.

“I was always watching my friends to make sure they didn’t get in trouble, especially when they drank too much,” Byrd said. “I would always pull that coat down and say ‘you’ve probably had enough or I’ll take you home. I was always the designated driver.

Since Byrd has been in the law enforcement industry for three decades, he has seen a lot of changes, including the introduction of body cameras and computers installed in police cars.

Byrd’s main priority is to bring DeKalb’s police department into the 21st century using modern policing tactics. Byrd said he would do this by being more transparent and bringing the community together.

“I walk around the community and have great conversations in the less traditional places like Walgreens parking lots and on the street,” Byrd said.

Byrd said he stopped by Roc’s Barbershop, 114 E Hillcrest Drive, to have a good chat with the barber, despite being bald. Conversations can be funny and serious and revolve around relevant conversations.

Byrd finds it funny when he walks into stores like Jewel Osco, 1320 Sycamore Road, just to buy water or toilet paper because everyone must be wondering what Byrd is doing there because they think that he is there for an official reason.

People should feel that your personality matches the city or county.

After not being offered the Evanston Police Chief job in 2018, Byrd said it was good to be selected for the job after DeKalb’s very long interview process.

“I was prepared, and I think when you walk into a room and you’re ready, things flow a little easier for you,” Byrd said. “People need to feel that your personality fits the city or department well.”

Byrd wants people to be more accepting of individuals, especially in a field like law enforcement. Byrd said he didn’t want people to be just tolerant of others because it shows you’re just putting up with someone while acceptance shows you recognize someone is different from you, but you accept it.

“It should be diverse,” Byrd said. “I don’t think I can think of a profession that shouldn’t be. Professors and teachers must be extremely diverse. It’s the same thing with plumbers, I don’t know of any job where you don’t have to have a sense of diversity.

Most local police department employees are 72% Caucasian, according to a 2013 justice bureau Survey. Rural areas that lack diversity can also impact this issue, Byrd said.

“I think we have to do better,” Byrd said. “We just have to make a conscious effort to be diverse, and everyone is represented at the table.”