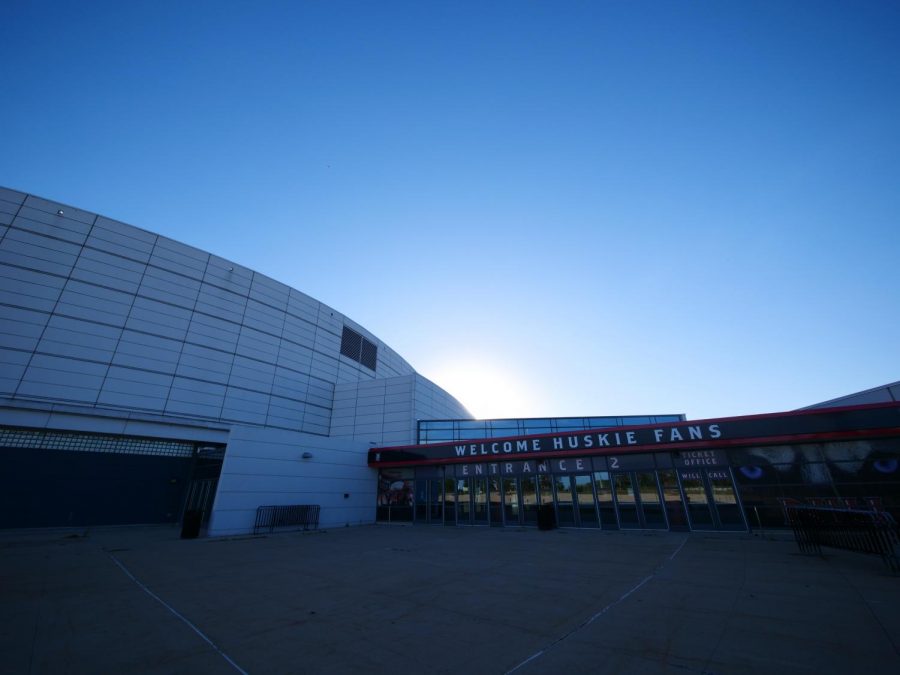 DeKALB— The Chris Young & Famous Friends Tour, originally scheduled for the NIU Convocation Center on November 20, was canceled on November 4.

This isn’t the only Young’s Famous Friends tour performance that has been cancelled. Only three of the original eight concerts remain scheduled, according to Ticketmaster website.

No reason was given as to why the concert was canceled, said Joe King, associate director of corporate communications.

It’s unclear whether Young plans to return to DeKalb or reschedule any of the canceled performances.

For people who purchased their tickets through Ticketmaster, a refund will be sent to the original method of payment, usually within 30 days, depending on the event page.

The Northern Star will update this story when more information becomes available.