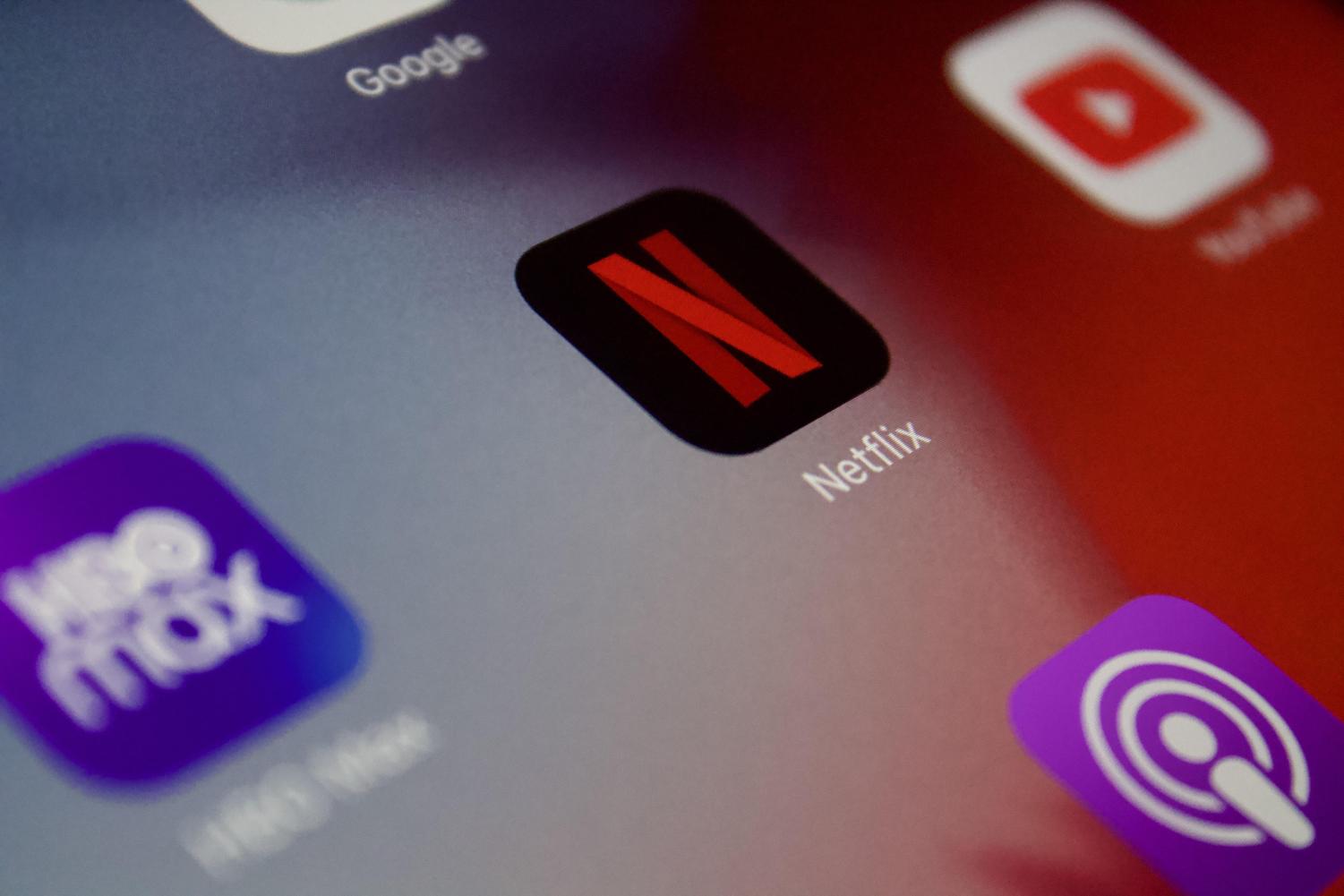 Netflix is ​​a familiar app and platform for many people. The streaming service platform provides a weekly top 10, displaying currently available popular titles for users to choose from. (Madelaine Vikse | North Star)

Every week, Netflix updates one of its new features: a list of the top 10 most-watched TV shows and movies. Although this is only based on the number of accounts that have viewed each show, there is often a reason for their popularity. This week, instead of risking wasting your day on a bad show, you can read these short descriptions of Netflix’s top 10 and decide for yourself if a show is worth your time.

This drama series takes audiences on a roller coaster of emotions that continues to draw viewers in after the release of the first part of its fourth season, released on January 21. A seemingly normal family moves from Chicago to the Ozarks to launder money for a drug lord. . “Ozark” is a humorous, biting, action-packed show that’s number one this week on Netflix’s Top 10 list and definitely a binge-worthy TV series.

This horror fiction series is a brand new Netflix Original that is grabbing viewers early. A man’s seemingly innocent job of restoring burnt-out tapes of a New York City apartment building leads him to a series of twists and turns throughout the season. The show contains scary moments full of suspense and turns viewers into detectives. “Archive 81” is a highly-watched psychological thriller that many have been binging on this week.

If you need a break from the dating scene, tune into Netflix and join the other 29 million Netflix subscribers watching this three-season reality series. Attractive singles stay in beautiful places and fight to survive singlehood for a chance to win $100,000. If you’re interested in reality show competitions, check out “Too Hot to Handle” on Netflix this week.

This movie is the Netflix version of a Hallmark movie that features ex-Disney star Laura Murano as the title character Izzy. Izzy is sent to a royal wedding where she royally ruins the bride-to-be’s wedding to her fiancé. This rom-com is one I couldn’t even bear to watch the entire trailer for, let alone the hour and a half it takes to inevitably end up with the all-too-predictable ending. Leave romantic comedy movies at home at Hallmark.

This Netflix documentary series shows the ins and outs of what it takes to be a competitive college cheerleader in Texas. It might not be the most binge-worthy of all Netflix shows, but if you love watching hardcore athletes perform insanely difficult tricks that many could only dream of doing, this is 100% the show. for you. The second season brought this docuseries back into the top five of Netflix’s top 10 for good reason.

This action-fiction series returned to the top 10 after its fourth season was released on December 31. If you know anything about the 80s, you might have heard of the movie “The Karate Kid”. This series is a fun and exciting spin-off of the film featuring two of the main characters from the iconic 80s classic. “Cobra Kai” is a great binge-worthy watch for all ages that has reignited the flame among young viewers. for wanting to be like this new generation’s Danny LaRusso, played by Ralph Macchio and his on-screen daughter Sam, played by Mary Mouser.

Babies and toddlers love this baby sensory series, but if you’re any other age, the series gets old incredibly fast. Not only is it extremely repetitive, but it is said to be too stimulating for young children. The concept is there, but with so many kids options on Netflix alone, save yourself by not introducing this TV series to your kids.

This fantastic two-season series has fascinated many viewers. Similar to the Game of Thrones series, this show can be difficult to follow due to the depth of the plot and its characters. However, if you like action, magic, a fictional period piece, or Henry Cavill, also known as Superman, this show will be easy for you.

“That Girl Lay Lay” is an upbeat children’s comedy show that’s been ported from Nickelodeon to Netflix. The main character, Sadie, befriends her phone avatar who suddenly comes to life, and with her best friend by her side, Sadie feels unstoppable. This show is a great influence for young teens and a fun watch for all ages. This show has the potential to be binge-worthy depending on age and interests.

History buffs are drawn to this historical drama film that Netflix released at the very end of 2021. This film is slow to get off the ground, but does so to allow viewers to understand each of the characters and what their roles are throughout. of the movie. Based on a year before the start of World War II, Britain is desperate to avoid a second world war and sends the English Prime Minister to Munich to gain Hitler’s trust before the inevitable war. As the title suggests, this is the edge of war, so don’t go into this movie expecting battle and action scenes and instead be prepared to learn a dramatized version of the story. pre-war.