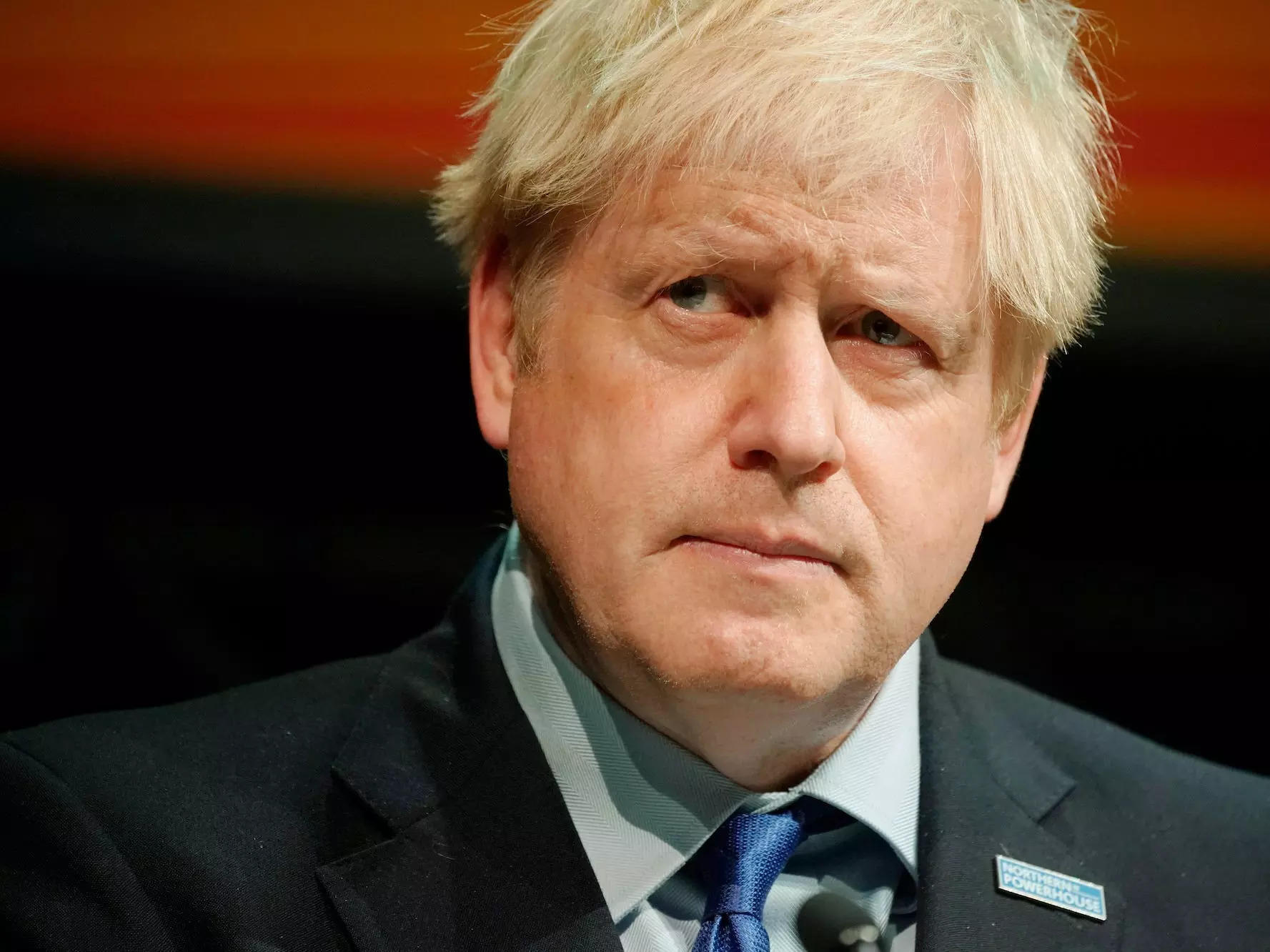 Boris Johnson’s plan to change Northern Ireland protocol has been met with threats of legal action from the EU, a warning from the US to engage in ‘good faith’ talks – and a discreet welcome even from pro-Brexit MPs.

On Monday, Foreign Minister Liz Truss unveiled the Northern Ireland Protocol Billdescribing it as “a reasonable and practical solution to the problems facing Northern Ireland”.

A government press release said the measure would “fix” the protocol, which the UK agreed to alongside the EU when it left the bloc.

Truss told MPs: “This will protect the EU’s single market and ensure there is no hard border on the island of Ireland. We are prepared to achieve this through talks with the But we can only progress if the EU is willing to change the protocol itself – at the moment they are not.”

Speaking earlier the same day, Johnson insisted the proposals were ‘not a big deal’, telling broadcasters the legislation was a way to remove ‘bureaucratic barriers’ to trade in the Great Britain. -Britain to Northern Ireland.

But the move has been met with widespread opposition, including from Brussels officials, who are now considering three different types of legal action.

Maros Sefcovic, Vice-President of the European Commission and Chief Negotiator in Brussels, said the UK’s decision was “of significant concern”and that “the UK’s unilateral action undermines mutual trust”.

He said the commission would consider relaunching an “infringement procedure” that had been pending since September, and would take further unspecified steps “to protect the EU’s single market from the risks that breaching the protocol creates”.

Sefcovic warned that if the UK goes ahead with the legislation it would undermine ‘the trust necessary for EU-UK bilateral cooperation under the trade and cooperation agreement’ – a veiled threat signaling a potential trade war.

Speaking to the BBCNorthern Ireland business associations have also warned of the potential impact this could have on businesses in the region.

The United States has refrained from choosing a side in the dispute, although Secretary of State Antony Blinken on Monday urged Truss “to continue negotiations in good faith with the EU to reach a solution that preserves the gains of Belfast/Good Friday Agreement”, according to a State Department reading.

Back in Britain, the move did not receive initial support from the most hardline Brexiteer MPs.

The ERG is once again bringing together its “Chamber of Stars” to assess the bill line by line, Chris Hope of the Telegraph reported in his newsletter yesterday.

Earlier today, Lord Frost, the former Brexit negotiator and minister, also withheld his support, saying: “The government is right to act but need to get the details right.”

After 148 of Johnson’s own MPs voted against him last week in a confidence voteRebel MPs, who were granted anonymity to speak candidly, told Insider they plan to repeatedly block the legislation, hoping it will force him out of office.

One compared it to the period of paralysis under Theresa May, despite Johnson having a very large majority in parliament, which would allow him to continue passing laws more easily.

This opposition was not universal, however, with one pro-Brexit rebel telling Insider he would “support [the bill] in all cases”.

Several Members have already publicly and privately suggested they would vote against any changes to the protocol.