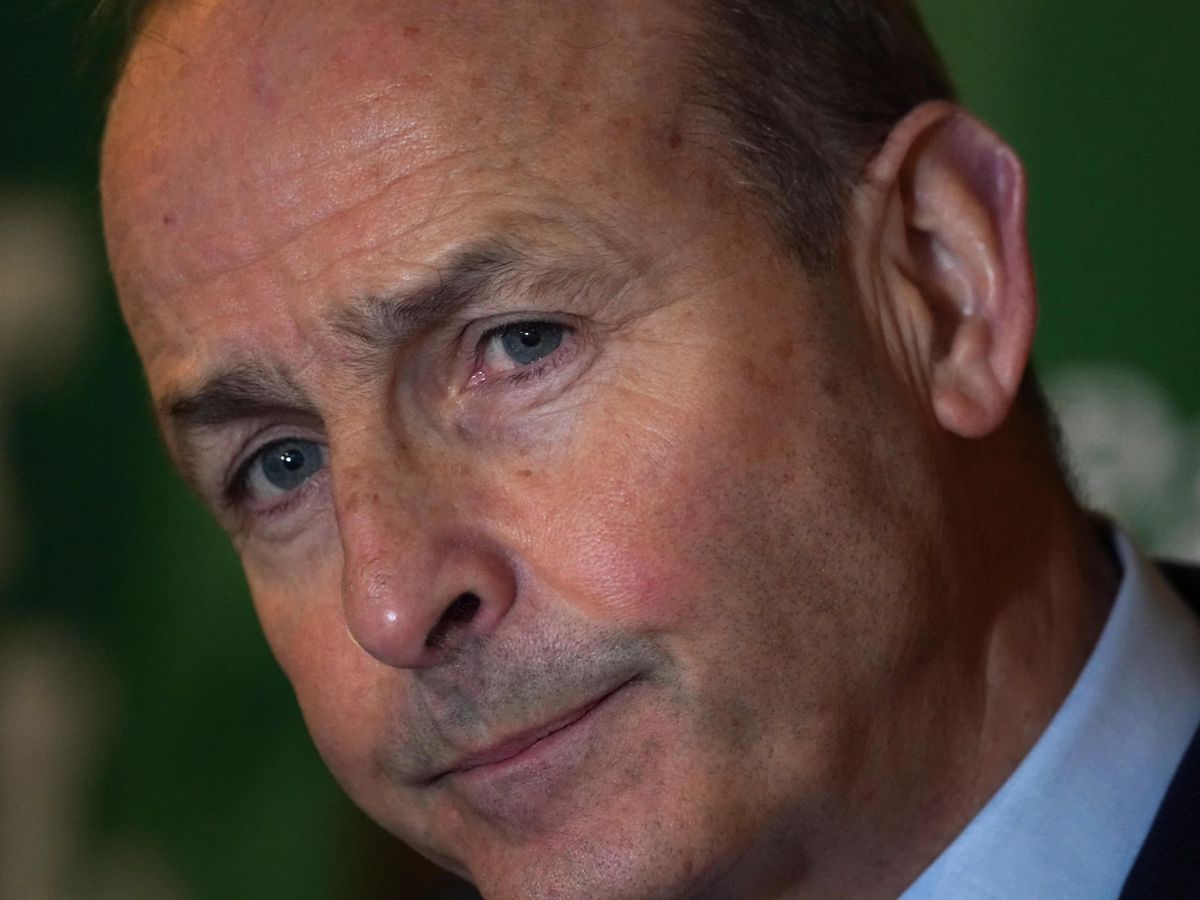 Benefits of protocol for Northern Ireland not recognised, says Martin

The protocol’s benefits for Northern Ireland are not getting the recognition they deserve, the Irish Prime Minister has said.

It comes as the DUP has threatened to give up power-sharing if the issues surrounding the post-Brexit deal are not resolved to their liking.

Micheal Martin noted that Unionist leaders have not called for an end to access to the EU single market, which is facilitated by the protocol.

“What I want to say to Unionist political leaders is that there is a deep understanding and recognition of the issues they have raised about the protocol and how it works,” Mr Martin said on Sunday.

“No one in Northern Ireland, and I appreciate that, Jeffrey Donaldson himself said it and Doug Beattie said it, no one said he didn’t want to continue accessing the single European market.

“It will benefit Northern Ireland. I understand they need to have access to the UK market, of course that’s obvious.

“But I think there are pros and cons to the protocol that don’t get… the recognition it deserves.”

The Taoiseach also criticized the DUP for toppling the Stormont executive, after Paul Givan resigned as Prime Minister earlier this week.

The move was part of the DUP’s growing protest strategy against post-Brexit trade deals that have created economic barriers between Northern Ireland and the rest of the UK.

Stormont’s other ministers can remain in office, but the executive can no longer meet and is unable to make major policy decisions.

Speaking to RTE’s This Week, Mr Martin said such measures cause Northern Irish people to lose faith in the institutions.

“Taking down the executive or undermining the executive for short-term electoral tactical purposes is not, in my view, acceptable,” he said.

“There has been this feeling in Northern Ireland since the Good Friday Agreement, that we have made the institutions work, we have suspended them, on a number of occasions now.

“So much so that people in the North have lost faith and trust in these institutions, which I think is very unfortunate.

“There are a lot of politicians who want to work on these institutions. I think all politicians should say, whatever happens, the Executive continues, the Assembly continues and fulfills its mandate.

“I think a lot of people in Northern Ireland want their politicians to fulfill their electoral mandate.”

An election to the Assembly is already scheduled for May.

Mr Givan’s departure has led to speculation that the ballot could be brought forward by several weeks.

DUP leader Sir Jeffrey Donaldson has suggested his party will only return to an executive if its concerns over post-Brexit trade deals are resolved.