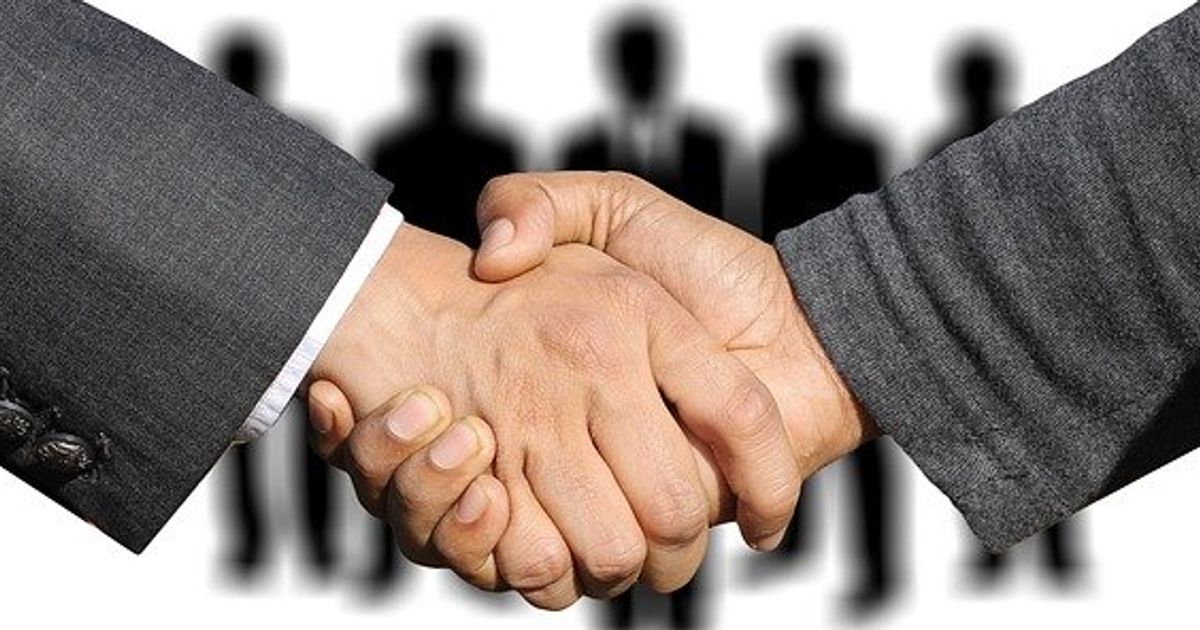 Moore is a Chartered Accountant with over 20 years of experience in financial management, treasury activities, cost reporting and mergers and acquisitions.

Most recently, Moore served as Chief Financial Officer at Northern Star, where he led a team of approximately 40 people.

In this role, Moore was instrumental in the post-acquisition and divestiture activities involved in the company’s 50% acquisition of KCGM, its merger with Saracen Mineral Holdings, the acquisition of the Kalgoorlie Power business from Newmont and the sale of the Kundana assets of Northern Star.

“With the development of our Bellevue project underway, Guy’s extensive experience in financial management and reporting will be invaluable,” Parsons said.

“His in-depth knowledge of the ASX-listed gold sector will also be particularly relevant as we move into production and cash flow and his understanding of investment products will allow him to play a pivotal role in helping us. achieve our goal of producing and marketing carbon neutral products.

Bellevue non-executive chairman Kevin Tomlinson thanked Naylor for his service to the company.

“On behalf of the board, I would like to thank Mike for the vital role he played in Bellevue’s rapid growth from a small explorer to an emerging gold producer in Western Australia,” said Tomlinson.

“We are delighted that the company will continue to benefit from his experience and in-depth knowledge of our project as he moves into a non-executive director role.”

Bellevue Gold is advancing the historic Bellevue Gold Mine in Western Australia, a site that was once one of Australia’s richest gold mines, producing 800,000 ounces at 15 g/t gold from 1986 to 1997.

Bellevue hopes to join the Australian fleet of gold producers in 2022.