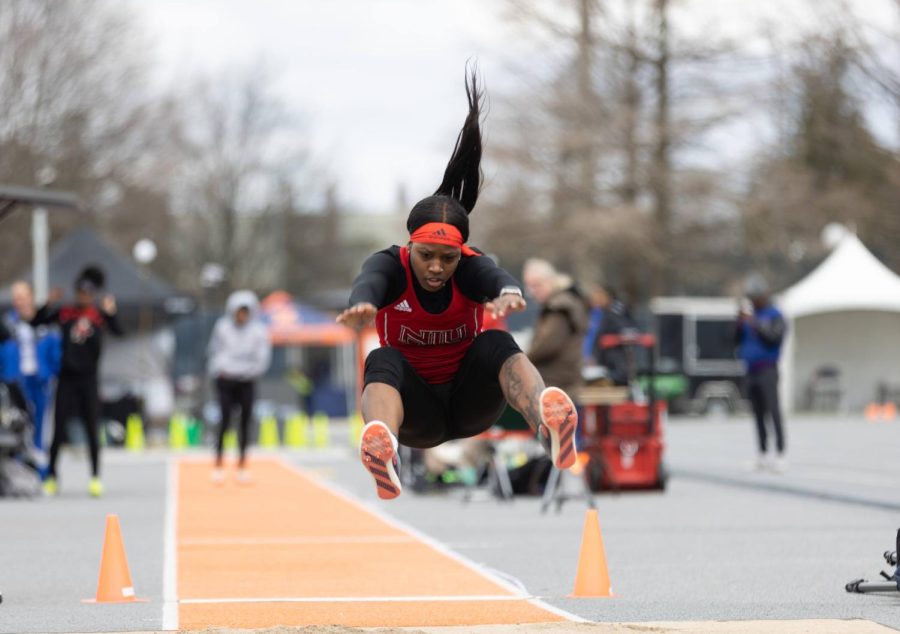 FromKALB – A slew of breaking and personal bests came as the women’s track and field participated in the Tom Jones Memorial Invite hosted by the University of Florida in Gainesville, Florida.

“Florida turned out to be a successful competition and the good weather helped the athletes achieve the necessary times and scores in the field events, including a pair of school records,” the athletics director said. Connie Teaberry at an NIU Athletics. Press release. “As a coach, it’s always gratifying to see the hard work of athletes come to fruition. The Huskies work hard and it shows.

Senior Jazmyn Smith’s 6.08-meter leap in the long jump on Friday earned second place at the event behind University of Carolina Redshirt senior Anna Keefer’s winning mark of 6.40 meters. North. Smith’s jump broke the previous school record she held after jumping 6.06 meters at the Drake Relays on April 23, 2021. The jump was also the best in the Mid-American Conference this season.

Senior Kadeja Campbell clocked a best time of 54.43 seconds in the 400 meters on Saturday to finish 21st. Campbell’s time proved to be another MAC best and another school record holder. The time was slashed eight hundredths of a second from the previous record of 54.51 seconds that was tied by Campbell at last year’s MAC Championships.

The 100 meters saw two Huskies record personal bests. Sophomore Skylynn Blue finished the event in 25th place with a time of 11.79 seconds, the second-best in the conference this season. Dashboard Sophomore Malia Watkins clocked a time of 11.82 seconds, the MAC’s third fastest time, and finished three spots behind Blue in the event standings in 28th place.

In addition to competing at the Tom Jones Memorial, NIU sent distance runners to compete in the Jim Duncan Invitational hosted by Drake University in Des Moines, Iowa.

Junior Kaitlin Miller posted the best result of any Huskies in the 5,000 meters at 17:50.06 to take fourth place in the event. Her teammate and senior Hannah Ricci came in just behind Miller in fifth in 17:52.56, followed by grad student Sara Atkins’ time in 18:06.88 for sixth place. Freshman Joy Jackson was one of three Huskies to record personal bests at Iowa, clocking 18:38.33.

“It’s probably as healthy as our (distance) group since I got here in August,” distance coach Jamie Moreno said. “We continue to progress and have achieved good results. We’ve had a number of PRs and overall I’m happy with the progress we’re making.

NIU’s next two events on their outdoor competition schedule will require road trips to Iowa City and Des Moines, Iowa. The Huskies will first be hosted by the University of Iowa at Musco Twilight on Friday and Saturday.

NIU will then travel to Des Moines for a return to Drake for the three-day Drake Relays April 28-30. This will be NIU’s last event before the MAC Outdoor Championships kick off on May 12 in Kalamazoo, Michigan.

Live scores for the Musco Twilight can be watched here. The event will also be available on BTN+.