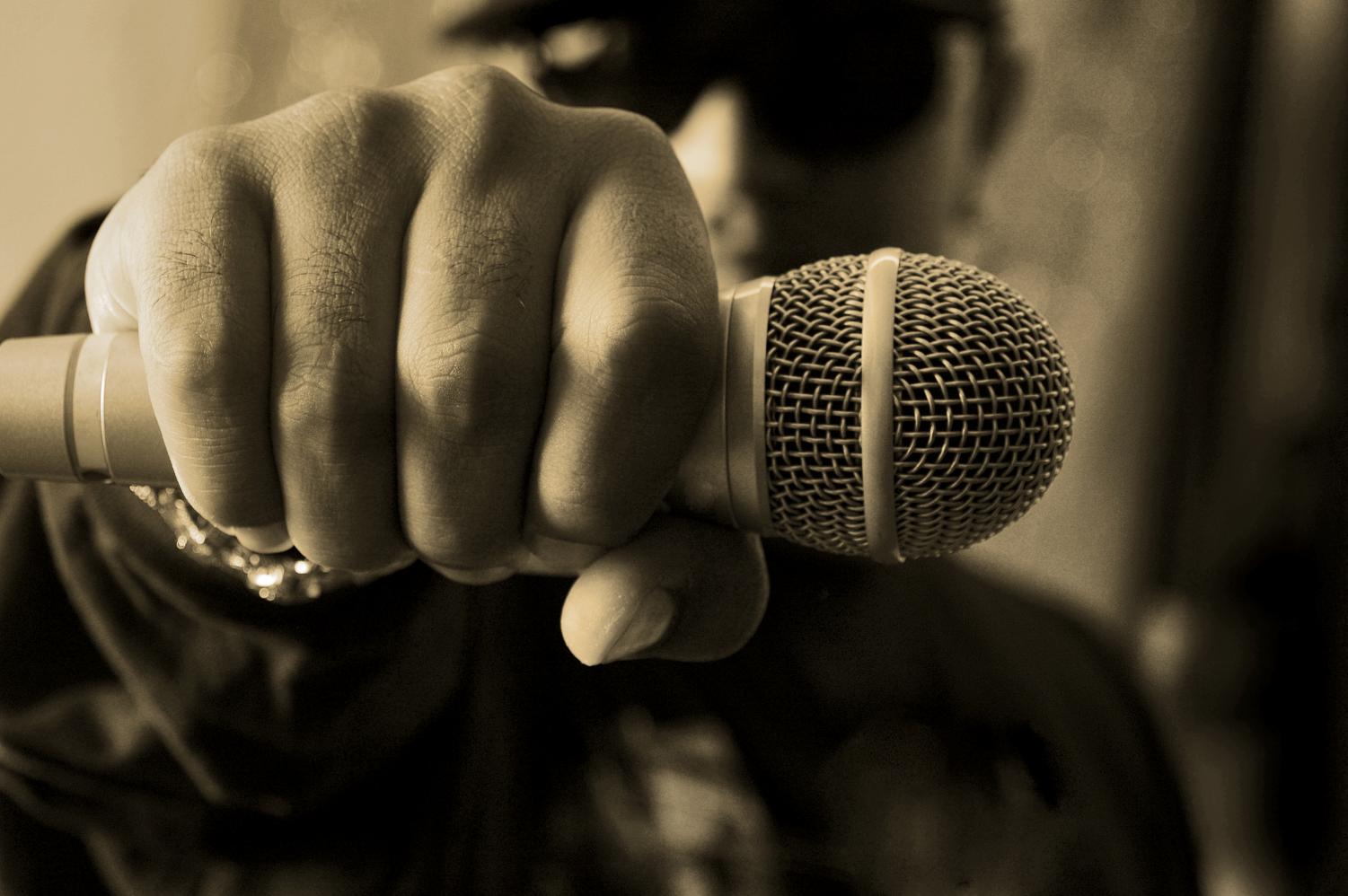 The mixtape’s full release marks Gunn’s final entry in his “Hitler Wears Hermes” series, which began in 2012. Gunn addressed the title in a short documentary which accompanied the first installment.

“That’s basically my whole style, you know. Just the dirtiest, craziest shit I could think of. You know, everyone was already used to the devil wearing Prada. You know, I wanted to reverse that,” Gunn said in the documentary.

Listeners unfamiliar with the founder of Griselda Records might find Gunn’s voice and delivery shocking. Still, his unique voice, subject matter, and use of ad libs earned him a large fanbase of avid listeners.

What Gunn lacks in lyrical depth and melody, he makes up for in his business abilities. The entrepreneur and manager thrives on curating albums and acquiring talent.

In an Instagram post on Sunday, Gunn said: “What if, what if I put these projects (released) to create the best ART in the world and put people in a position to shine before me, I worked with all the legendary producers , but it was all part of the plan i might actually be the greatest lyricist ever but you would never know because thats not the point but trust me i do this on purpose so when I say I am the (GOAT) I really am.

On “Richies,” Gunn raps about Jimmy Choos, alien cars, and his choice of shoes during the drug stretch. He sings on deck, “Mix the soda with the elbow, Leather 3 with Velcro.

What sets this track apart is its instrumental, courtesy of prolific rap producer, Madlib. For the instrumental of the track, Madlib sampled the song “believe in me babyby Soul Superiors. Although most rap fans recognize the sample from “Ontheway!” by Earl Sweatshirt, a track from 2018’s “Some Rap Songs.” “Richies” ends with an audio sample from a 1959 interview of Coco Chanel, French fashion designer and namesake of the Chanel brand. She says: “Whereas for me, copying means success. There is no success without copying, and without imitation, there is no such thing.

The highlight of “Hitler Wears Hermes 8″ Side B, as is the case with all Griselda projects, is the posse cut,”Hell on Earth Pt. 2featuring Conway, Benny and Gunn. The track’s name is a nod to Mobb Deep’s track “Hell On Earth (Front Lines)” from their 1996 album of the same name.

The song’s producer, Sovren, ups the tempo and provides the three with a skeletal beat to house their verses, but it’s the introduction of Benny’s verse that makes the song a staple. Sovren samples Andrae Crouch’s song “Soon And Very Soon” and seamlessly transitions between the end of Gunn’s verse and the beginning of Benny’s.

As Gunn closes the book in his “Hitler Wears Hermes” series, he solidifies himself as a monumental figure in modern underground hip-hop and a pioneer of the boom-bap revival.

As Rashid said in “End how You start intro”, “You just have to make the end reflect the beginning. We only know the nature of a thing when it gracefully withdraws and allows its lessons to instruct scholars.

2021-10-06
Previous Post: The tailgating experience takes many forms at Huskie Stadium
Next Post: 5 reasons to be careful with online payday loans