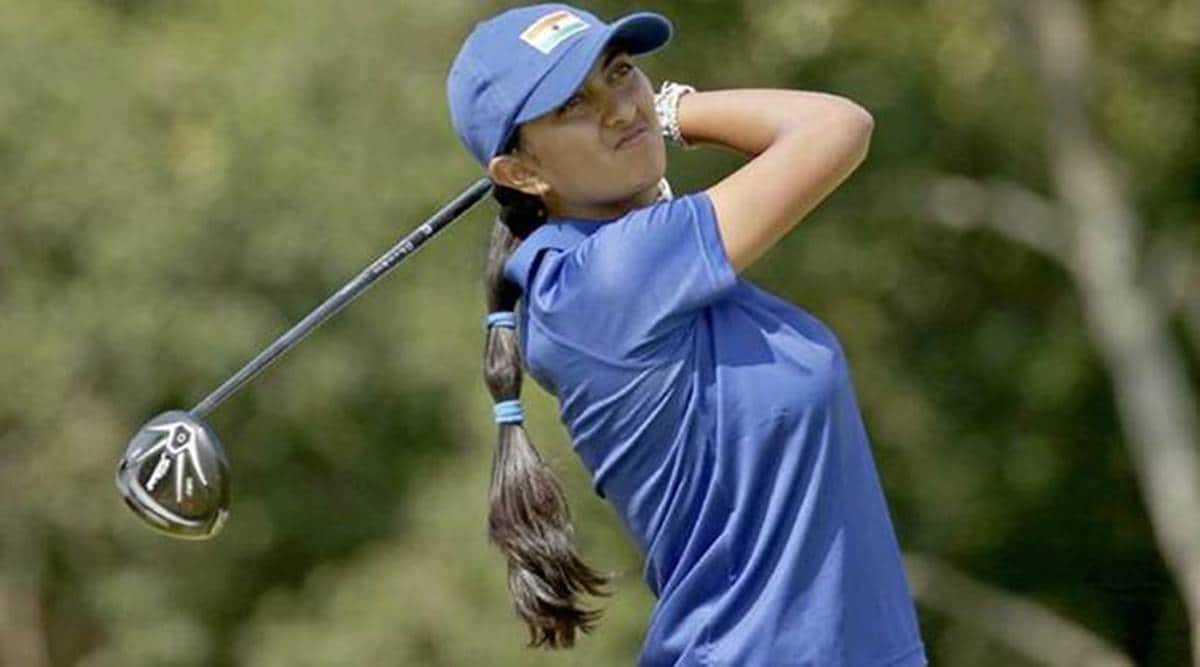 India’s Aditi Ashok finished tied for 31st after earning a second consecutive Under-71 card over the weekend at the ISPS Handa World Invitational.

She was the only Indian of the three to start making the 54-hole cut in the tournament which was played simultaneously with the men and on two courses in Northern Ireland.

Tvesa Malik missed the first applied cut after 36 holes, while Diksha Dagar missed the 54-hole cut. Maja Stark shot an exceptional course record 10 under 63 on the final day to win by five strokes.

The 22-year-old started the day two strokes behind overnight leader Amanda Doherty, but got off to a sensational start with birdies in first, third, fifth and sixth.

Stark had two more straight birdies at the eight and nine to go around 31 (-6), but the Swedish star didn’t stop there.

From holes 12 to 14, she chained three consecutive birdies before making another on the 17th and despite finding water on the last, Stark went back and forth for par to win with a total 20 below normal.

After winning the tri-sanctioned event, Stark has officially accepted LPGA Tour membership and will become a rookie for the remainder of 2022.

After entering the winners’ category, she will not need to qualify for the LPGA.

American Allisen Corpuz finished in second place with 15 under par after producing a round of 68 (-5) on the final day in Galgorm.

England’s Georgia Hall had a final round three-under 70 to finish in third place with 14 under par, while Linn Grant of Sweden, Emily Kristine Pedersen of Denmark and Chinese Taipei’s Peiyun Chien were T4 with 13 below normal.

In the 2022 Race to Costa del Sol, Stark’s victory means she has extended her advantage at the top of the standings and now has 3,037.64 points from 14 events.