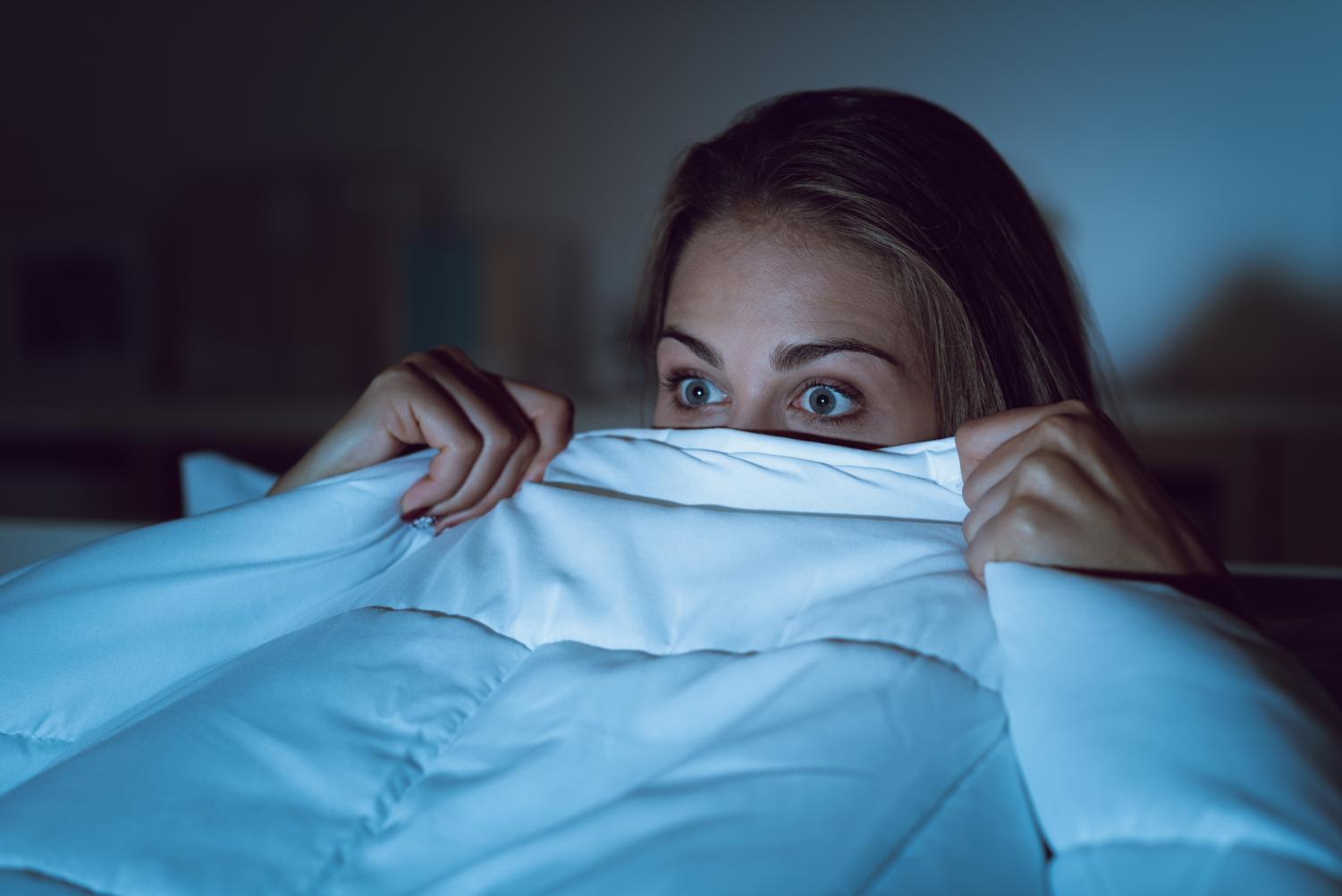 As Halloween approaches, you may find yourself browsing various streaming services for a good horror movie. If you come across the movies on this list, I urge you not to watch them. Warning: Here is a list of five bad horror movies.

Words can barely describe how much I despise these movies. A friend of mine convinced me to watch “The Human Centipede” (2009), and needless to say, I will never watch it again. This is the most disgusting, shoddy series of movies I have ever seen in my life. The acting is atrocious and the plot doesn’t connect with the protagonists at all. The concept of it will make you sick.

Not as horrific as the first movie on this list, but still excruciating. The plot is confusing and the acting is poor. The “protagonists” are not sympathetic characters. Although it’s considered a horror/comedy, it’s not scary or funny at all. The movie lacks purpose, and overall it’s not entertaining.

Have you ever watched a movie and got to the end and thought, “Why did I just watch this?” That was my response to “Trick”. At first, I was optimistic that there would be an interesting plot as it felt like “Halloween”, with the masked killer appearing every Halloween. However, the ending was disappointing and ruined the whole movie.

I knew this movie would be bad before I even watched it. If you look at the movie poster and read the synopsis, you’ll know it’s not worth your attention. “Gingerdead Man” is one of those movies that is laughable because it’s so bad. The plot involves a serial killer who has been resurrected as a gingerbread man, which looks like a bad Child’s Play/Chucky rip-off. The graphics are shoddy and the overall idea makes me shake my head. They even had the audacity to create sequels.

The opening scene of “Valentine” was interesting – a boy at a Valentine’s Day-themed dance gets harsh rejection from girls and is tormented by bullies. However, the movie goes downhill from there because the plot is boring and not scary at all. It’s more of a mystery, since the main characters have to figure out who the now grown boy is who is murdering them all.