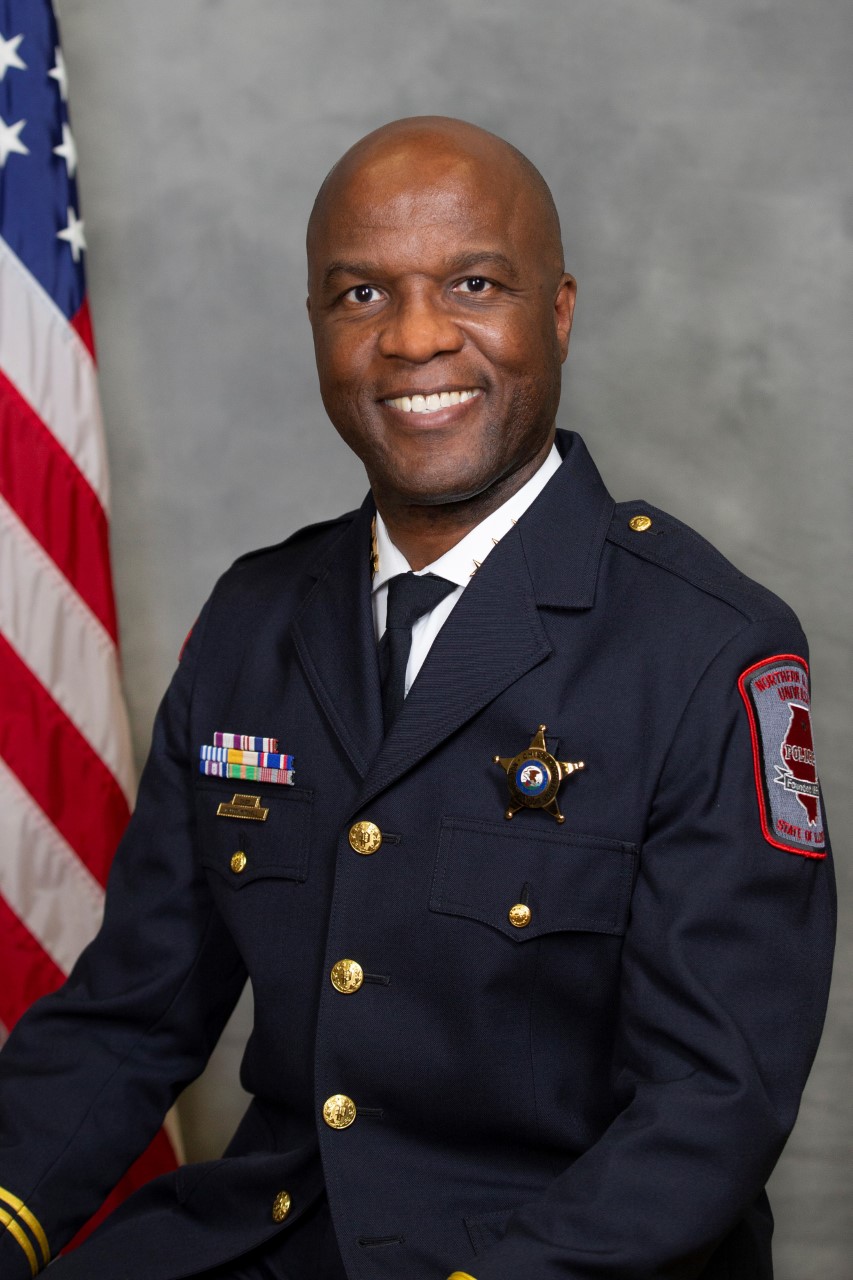 Darren Mitchell has chosen as the NIU the next Chief of Police after an 8-month search process.

DeKALB— After an eight-month search process that resulted in 24 “qualified candidates”, the NIU selected Darren Mitchell, a 21-year veteran of the NIU Police Department, as the next Chief Constable.

Mitchell is the first chief to rise through the ranks of the UNI Police Department and become its chief, according to a INU press release.

“Darren has demonstrated a clear commitment to progressive policing; a commitment to promoting equity, diversity and inclusion within the department; and a passion for creating a safe and secure environment for everyone who lives, learns and works at NIU,” said Matt Streb, NIU chief of staff, who made the hiring decision and who the chief reports.

Mitchell graduated from NIU with a bachelor’s and master’s degree. Prior to becoming a patroller in 2000, Mitchell worked as the assistant director of the NIU CHANCE program.

Mitchell has served as the acting police chief since April, when former NIU police chief Tom Phillips retired from the department.

As chief, Mitchell plans to increase solicitations for the campus police-citizen advisory group, create the department’s first strategic plan, and increase recruitment efforts among women in the NIU Police Department, all always creating a safe environment at NIU, according to the statement.

“I’ve come to think of NIU as a home,” Mitchell said in a press release. “I want every generation of new students to feel the same about this university.”